Viña Emiliana has revealed that it has hit a major milestone; its sales for 2021 reached more than one million cases for the first time. 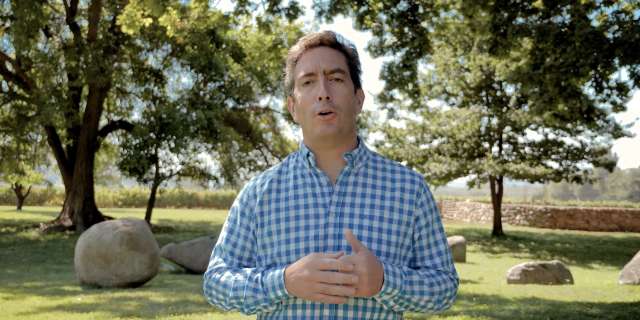 Viña Emiliana’s first organic harvest took place in 2001, the company said, meaning that the one million cases milestone it achieved in 2021 is all the more poignant, marking as it does a 20-year time period.

Cristián Rodríguez, the winery’s CEO said of the company’s history:

“Emiliana was born in 1998 as an organic project when it transformed its vineyards from conventional viticulture (chemical) to organic and biodynamic. In doing so, it renounced to using agrochemicals, such as fertilizers, pesticides, and herbicides, in a time where this subject was not part of the public discussion as it is now”.

On the one million case milestone, he added, “It means that the dream has now become a reality. This project, which 20 years ago began its path towards organic, in an industry and a time in which few ventured on it, has not only managed to currently sell 1 million 9-liter cases at US$40 (average price), but is also positioned as one of the 10 largest wineries in the country in the overall ranking”.

The company’s next priorities are the continued investment into new and existing vineyards, preparatory work for the effects of climate change, and the growth of its premium brands.