Jersey-based rum brand The Tidal Rum has announced a partnership with P&O Cruises that will see it launch the first rum to be distilled while at sea. 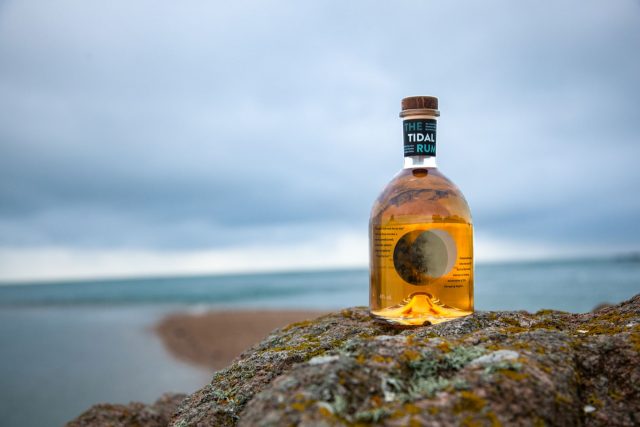 The rum’s maiden production will take place on board P&O’s newest ship, Arvia in

the first rum distillery at sea in Anderson’s Bar. It will be served to guests to sip as a sipping rum and in a range of special rum cocktails.

The rums will subsequently be bottled and served to guests across the entire P&O Cruises fleet.

Launched by the Shorts Boy Distillery in 2019, The Tidal rum distillery crafts Caribbean cask-aged rums from Trinidad, Jamaica, Barbados and the Dominican Republic with oak-smoked pepper dulse seaweed foraged during the full tides in Jersey.  This produces a distinctive golden rum with the deep, earthy truffle taste and subtle, smoky coastal flavours from the British botanicals, according to co-founders Ben Clyde-Smith and Harry Coulthard.

Coulthard said that the new rum would capture the sense of adventure of being on the ocean and reflected the passion for the sea environment and commitment to sustainability that was shared by both companies.

P&O Cruises is owned by leisure travel firm Carnival Corporation and recently embarked on a PR campaign to highlight to consumers that it is not affiliated with the controversy-struck ferry company, P&O Ferries.