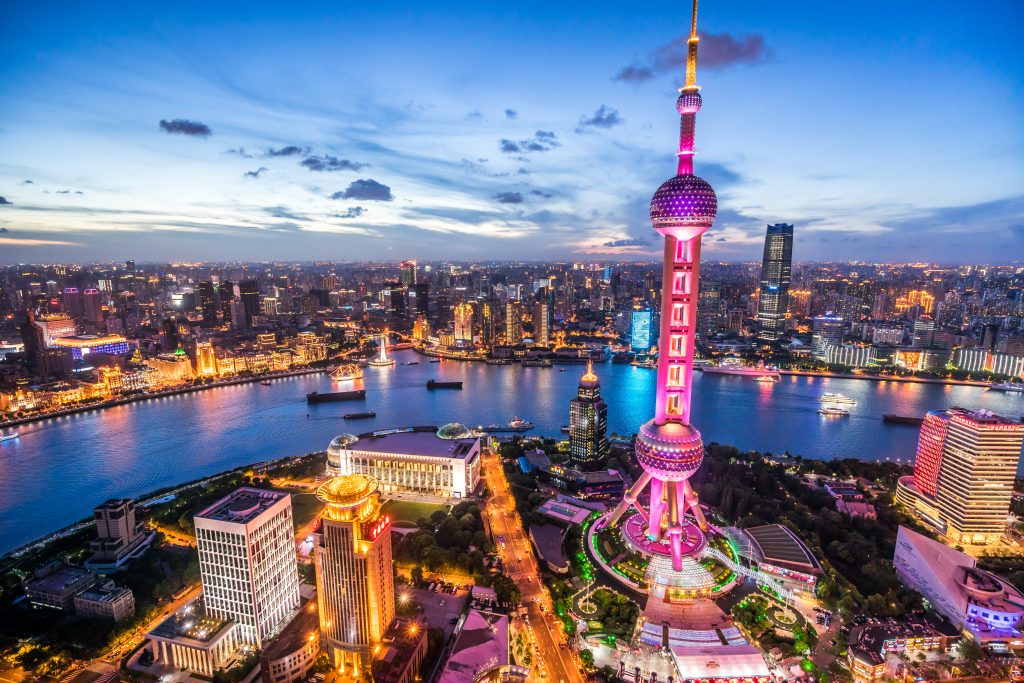 The World Bank has slashed its forecast for global economic growth, blaming disruption caused by the war in Ukraine, increasing rates of inflation and the lingering effects of the Covid-19 pandemic. It now expects the global economy to grow by 3.2% this year, down from its previous estimate of 4.1%.

Most of the international drinks giants have all predicted growth over and above those levels this year, albeit with caveats of caution.

So far admittedly, progress has been on an upward curve. For instance both LVMH and Rémy Cointreau have reported strong sales for the first three months of this year, and Pernod Ricard is expected to continue that trend when it announces its latest figures on Thursday.

But is there a new storm cloud gathering in China?

Bernard Arnault, the head of LVMH, was cautious last week about the new coronavirus lockdowns in the world’s second largest economy.

The outlook was “so far, so good”, he said last week, but when asked about the situation in China, he said “the demand is there” but the outlook would depend on how long strict measures to curb the spread of the virus in the country would last.

China tops the league table of luxury goods spending, especially on LVMH brands, including Champagne and Cognac. It is Pernod Ricard’s second largest single market and is central to the fortunes of Rémy Cointreau because Rémy Martin is the dominant Cognac brand in the country.

Pernod Ricard has opened a distillery in the country, Diageo is building one and it also has a specific research facility in Shanghai developing and testing products specifically for the Chinese market.

Today China is struggling to contain an outbreak of Covid-19 in Shanghai despite a near month-long lockdown that is keeping most of its 25 million residents trapped at home. That equates to half the population of England.

But because Shanghai is China’s biggest, and most affluent cities it plays an outsized role in the global economy.

Compounding the effects of a virtual closure of Shanghai are estimates from Nomura that full or partial lockdowns are in place in 45 Chinese cities, affecting a quarter of the population (more than 300 million people) and about 40% of the economy.

Beijing is determined, it seems, to crack down on Covid no matter the harm to the overall economy. So what happens to Shanghai will have ripple effects far beyond its immediate area.

Shanghai has the largest GDP of all Chinese cities ($680 billion) and the fifth greatest number of billionaires in the world. It is also the magnet destination for international business with more than 800 multinational corporations having regional or country headquarters in Shanghai.

With a total market capitalization of $7.3 trillion, the Shanghai Stock Exchange —is eclipsed only by New York and London. Among the companies listed is Kweichow Moutai,  the world’s biggest beverage alcohol group.

Not only does Shanghai account for 3.8% of China’s GDP, it controls 10.4% of China’s trade with the rest of the world. It is the world’s busiest container port, handling 16.7% of China’s total container shipments and is China’s key aviation hub, the world’s fourth busiest after New York, London and Tokyo.

That is significant because the latest Covid lockdowns have extended port delays and forced the suspension of many passenger flights, sending air freight rates soaring and putting even more pressure on global supply chains.

For instance, the number of vessels waiting to load or discharge at Shanghai was at a record high at the end of March.

Not only that, the city and its surrounds are a key manufacturing centre and the Covid crackdowns have forced many factories to suspend operations.

“We think Korea, Taiwan, Vietnam and, to a lesser extent, Japan, look relatively exposed [to the disruptions],” they said.

That could depress growth, earnings and disposable incomes throughout South East Asia.