An Australian e-nose prototype can spot the difference between cheaper and more expensive whiskies in less than four minutes. 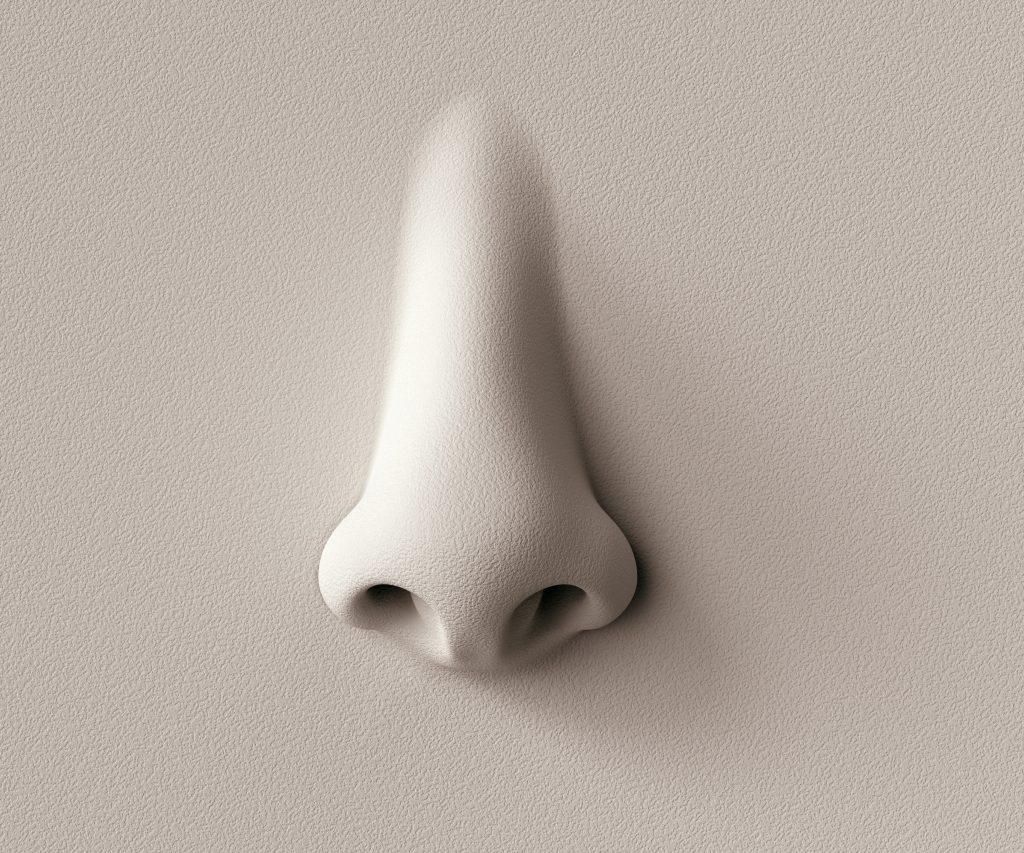 Scientists at the University of Technology in Sydney have developed a robotic ‘nose’, capable of detecting the specific qualities of six different whiskies, including their brand names, regions, and styles.

During trials for the electric sniffer, called NOS.E, the machine was able to identify three blended malts and three single malt whiskies, including samples of Johnnie Walker red and black label, Ardbeg, Chivas Regal and a 12-year-old Macallan.

The study, led by associate professor Stephen Su, found the e-nose had a 92.31% accuracy rate for detecting the region from which a whisky comes. Its success rate for picking out the brand itself was more than 96%.

It works by using eight sensors to detect the aroma in a vial of whisky.

The study published in science journal IEEE Sensors revealed the e-nose can mimic the human sense of smell using eight sensors to detect the aroma in a vial of whisky.

“Up until now, detecting the differences between whiskies has required either a trained whisky connoisseur, who might still get it wrong,” said Su.

“So to have a rapid, easy to use, real-time assessment of whisky to identify the quality, and uncover any adulteration or fraud, could be very beneficial for both high-end wholesalers and purchasers,” he said.

NOS.E is designed to mimic the human olfactory system, using eight gas sensors to detect odours in a sample of whisky. The sensors generate the unique signal matrix according to the different odour molecules it comes into contact with. It then sends the data to a computer for analysis, with a machine learning algorithm trained to recognise whisky characteristics.

It is hoped that the invention will help put an end to counterfeit wine and spirits, as well as scupper the black market for fake designer perfumes.

The e-nose was tested and displayed at the CEBIT Australia tradeshow.