One Aspen ski chalet has admitted that its guests end up wearing, rather than drinking, most of its US$140 bottles of Veuve Clicquot. 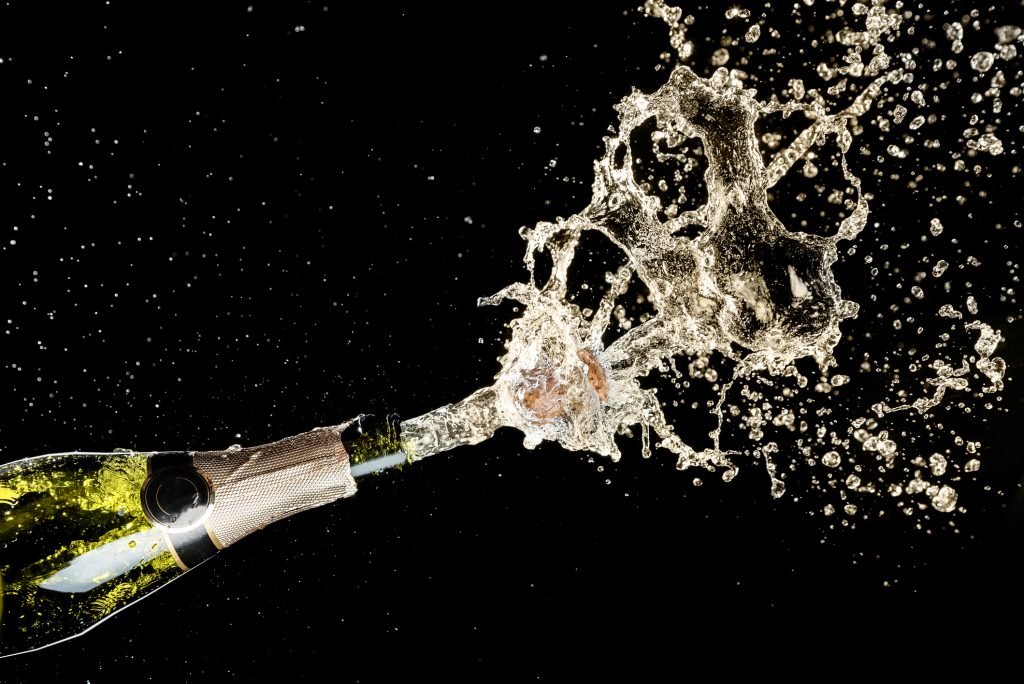 According to infamous ski bar and restaurant Cloud Nine, it sells as many as 140 bottles of customer favourite Veuve Clicquot in a single lunch service. However, most of the bottles of fizz actually end up being used for extravagant ‘Champagne Showers’, which see patrons sprayed liberally with the bubbles.

The popular venue, based in Aspen, Colorado, was the largest buyer of Veuve Clicquot in the US a few years ago, despite only being open for four months per year.

Its website lays claim to having the most “boisterous après ski scene on any mountain in North America” and this apparently involves being doused in premium Champagne from the moment you walk in.

One Trip Advisor reviewer summarised: “The cheapest bottle of Champagne is Veuve so it gets expensive – fast. The music got loud, people started dancing and we all got Veuve showers. Lots of them. Nobody seemed to mind and we had a blast! However, that was my first $5,500 lunch! This place should be on everyone’s bucket list!”

In Europe, Andorra ski resort Grandvalira also has an official partnership with the Champagne brand, serving its gourmet cuisine, including decadent fondue, alongside glasses of the French fizz in a more sedate setting, where the clientele get to stay just as dry as the Brut fizz.