Shanghai has extended its lockdown as Covid cases soar, but while food shortage has become a problem in the city, luxury brands are delivering food baskets to local customers. 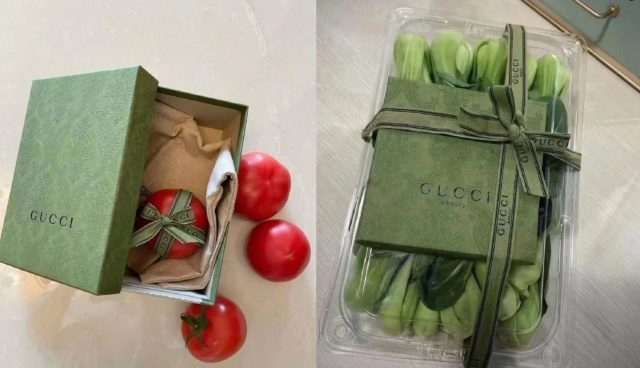 Amid Shanghai’s biggest-ever Covid outbreak that began a month ago, the city of 26 million people is still locked down, despite the restrictions being expected to last just four days.

Residents are confined to their neighbourhoods and now luxury brands including Gucci, Cartier, Louis Vuitton and Porsche are reportedly sending premium grocery boxes to local customers to maintain customer loyalty. 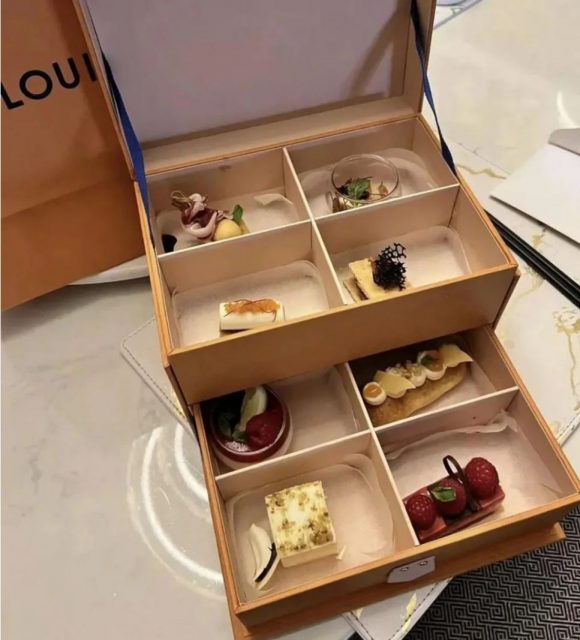 Photographs of the gift boxes appearing online have sparked debate, with some praising the practice as being a heartfelt and thoughtful way in which to bond with customers.

Others have criticised the move as an abuse of public resources. They argue that delivery services and the mass purchase of food resources largely only benefit the rich, and that practices such as gift box-sending worsen unequal food distribution in the city.