‘Clean wine’ is a ‘misleading’ term and should not be used by brands, US federal government says

‘Clean wine’ is a phrase that has become increasingly common in beverage marketing in recent years, despite a lack of certifiable standards to which plonk professing to be ‘clean’ must adhere. Now, the US federal government is warning brands against using the “misleading” term. 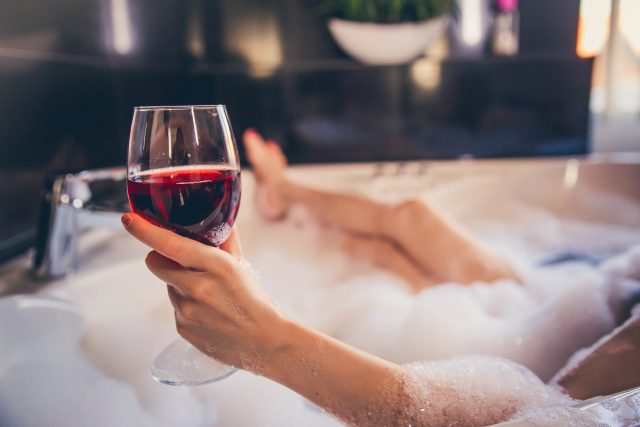 Perhaps the biggest issue with the ‘clean wine’ marketing boom is just how vague the term really is. Organic and biodynamic wines must meet certain criteria to be labelled as such, but so-called clean wines face no such barriers to entry.

As such, the Alcohol and Tobacco Tax and Trade Bureau (TTB) has seen fit to warn brands against using the phrase on labels or in advertising, as it constitutes a “misleading” claim about perceived health benefits.

“We’re responsible for ensuring that labels are not misleading to the public,” commented Tom Hogue of the TTB.

In a statement, the TTB said:

“TTB regulations do not define the word ‘clean,’ and we do not have standards for the use of the term on labels or in advertisements.

“Thus, consumers should not interpret the term as meaning that the beverage is organic or has met other production standards set by TTB. Instead, we review both labels and advertisements in their totality to determine if they create a misleading impression.

“In some cases, the term ‘clean’ is simply being used as a descriptor of the taste of the beverage, and is considered puffery. For example, ‘X winery makes a clean, crisp wine,’” the TTB said. “In other cases, the term is used together with other language to create the misleading impression that consumption of the alcohol beverage will have health benefits, or that the health risks otherwise associated with alcohol consumption will be mitigated.”

While numerous studies have suggested that moderate wine consumption may carry specific health benefits, “there are obviously going to be some folks for whom no amount of alcohol is going to be OK,” Tom Hogue said.