AXA Millésimes and Château Suduiraut have announced the unveiling of a new range of dry white wines, as part of a major development in the long term strategy of Suduiraut. 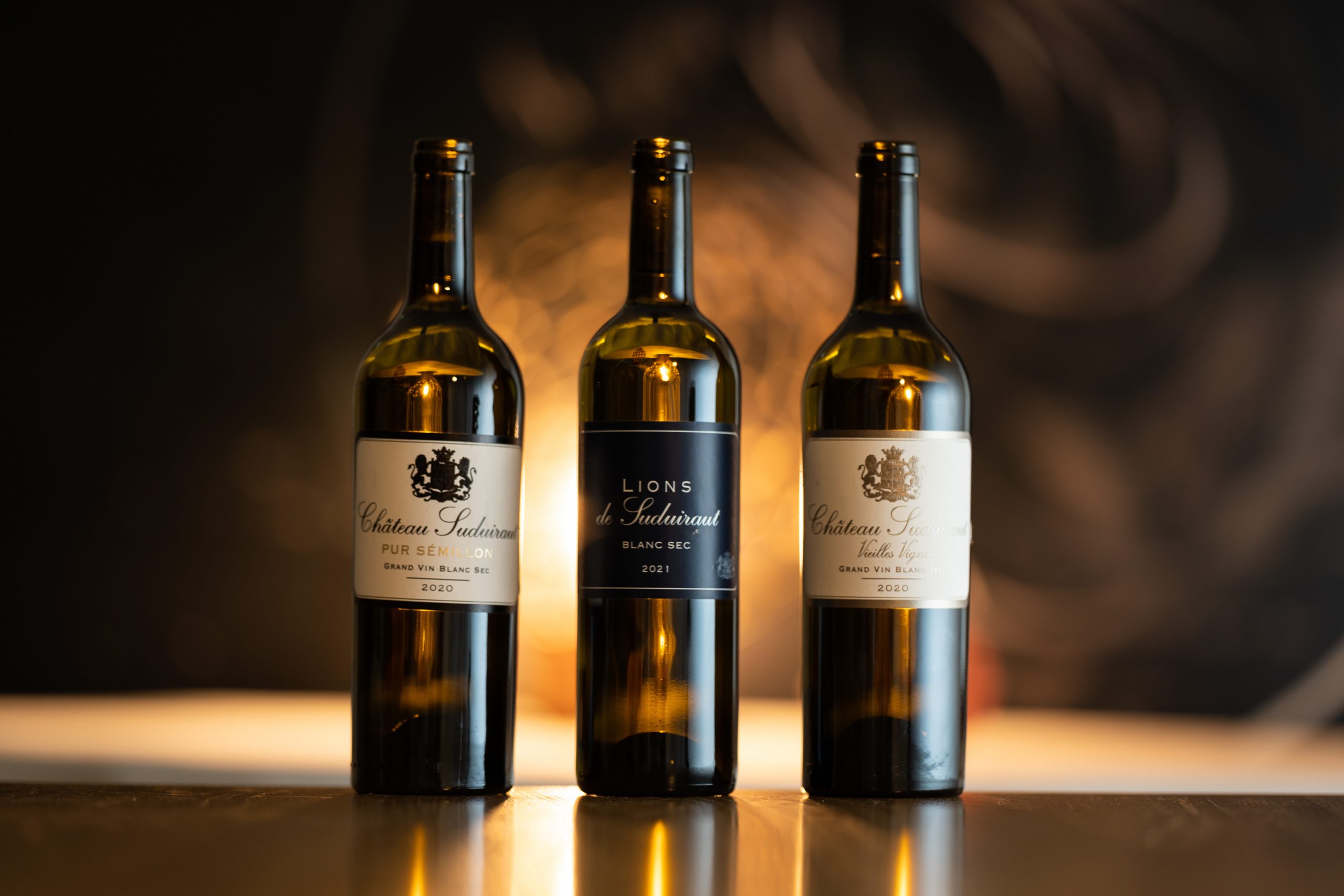 “Since the launch of our first S de Suduiraut in 2004, we have been discovering the full potential of the 1er Cru Sauternes terroir of Château Suduiraut for producing high quality dry white wines of individual personality,” Seely said of the launch.

He described the new launch as a “strategic reorientation” of Château Suduiraut’s wine production.

The three new dry white wine labels will “replace what has gone before and will be the basis for the future,” Seely added.

Production of high quality vin liquoreux will remain the same priority as it has always been at Château Suduiraut, according to the AXA Millésimes MD.

The first of the three new dry whites, Château Suduiraut Vieilles Vignes Grand Vin Blanc Sec, is a blend of Sémillon and Sauvignon Blanc grapes. The average age of the vines was 45 years, and the wine has been crafted from a terroir ranked as a Sauternes Premier Cru in 1855.

Conceived in 2015, Lions de Suduiraut Bordeaux Blanc Sec, comes from terroir made of fine, sandy gravel deposits, where the vines are on average 20 years old.

The launch of these wines is accompanied by a significant investment in the production facilities at Château Suduiraut, with plans to increase volumes in years to come.

Château Suduiraut has also created a video showcasing the new wine labels. You can watch that here: