According to claims in royal biographer Tina Brown’s new book The Palace Papers, the Duchess of Cornwall has been clamping down on one of her husband’s bad habits. 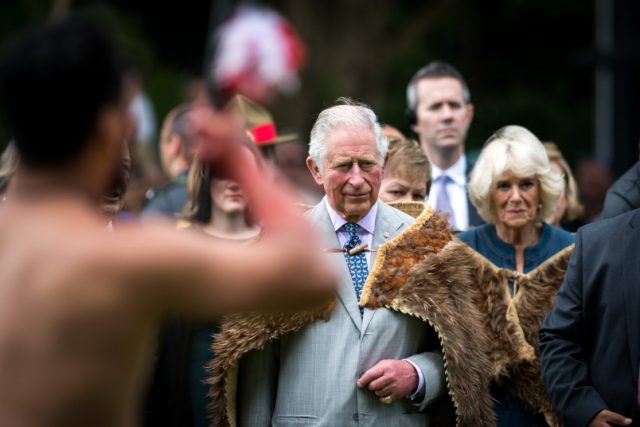 The son of one of the Queen’s friends told Brown that “Camilla stops the pompous thing with Charles. She won’t let him get away with telling his man to get his gin and tonic.” Apparently the future Queen Consort is inclined to assemble the drink herself.

Brown’s book also focuses heavily on Prince Andrew, Prince Harry and Meghan Markle, capitalising on the media frenzy surrounding the Royal family. Her account of Charles and Camilla’s relationship suggests that the two, who married in 2005, have strongly contrasting personalities. This has presented certain obstacles over the decades they have known each other.

The Prince of Wales is known for being very particular about his diet. According to Brown his routine was “relentless’’: “He never ate lunch, and breakfasted on the same birdseed and peeled fruit every morning.” Camilla, on the other hand, would have the unofficial motto of “Thou Shalt Not Whine”, in Brown’s words. Supposedly, Camilla’s stance against ordering staff to make drinks has been part of an effort to make Charles more modest before he eventually becomes King.

Both are known for being partial gin. In 2020, Fortnum & Mason sold Highgrove Organic Garden Botanical Gin with the royal pair’s seal of approval. The spirit is made from rare heritage grain while the flavourings, including lemon verbena and rosemary, were picked from the green-fingered prince’s own garden.

The particularities of how Charles likes the drink to be served are not disclosed in Brown’s book. Perhaps he enjoys his G&Ts with Buckingham Palace branded gin, as it gives him a little taste of what it would be like to be monarch.