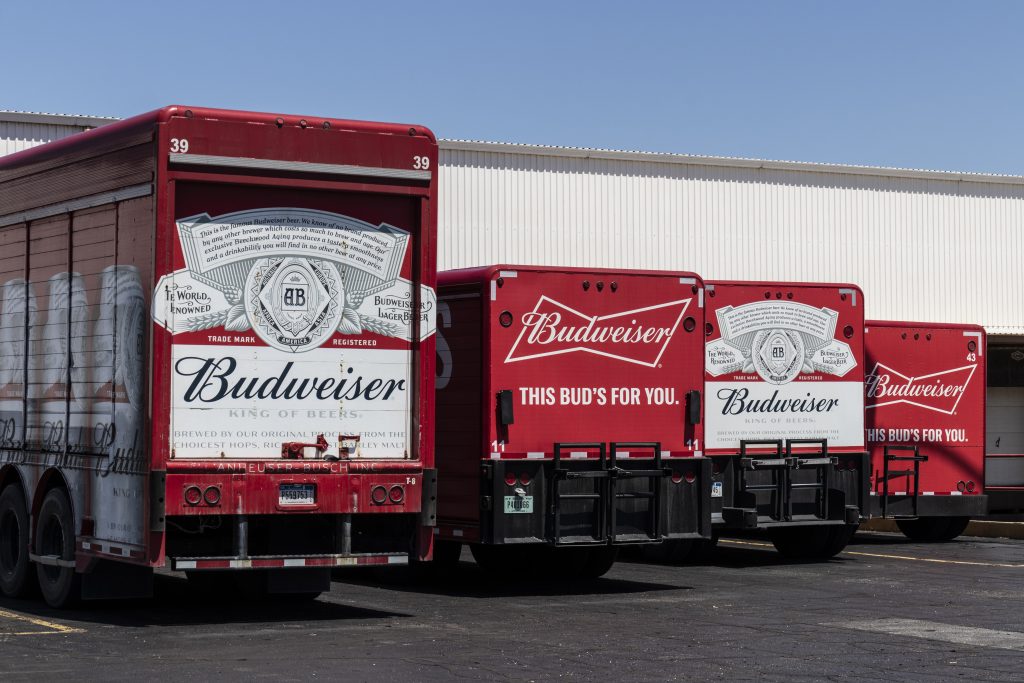 Budweiser faces industrial action after 225 workers at one UK site voted to strike over a pay cut. The staff working at Budweiser Brewing Group’s Samlesbury site, near Preston, will refuse to engage in training or complete face-to-face handovers from Wednesday 11 May 2022.

As the site in question brews Budweiser, Stella Artois, Becks, Boddingtons and Export Pale Ale, GMB Union has warned that the UK could face a summer beer drought.

The issue arose following months of discussion with the world’s biggest brewer, owned by AB InBev, where a full and final offer of a 3% pay increase for 2022 and 3% for 2023 was offered to workers, with increases in overtime rates.

However, with the cost-of-living soaring and inflation currently at 9%, the offer amounts to a ‘real terms’ pay cut for workers of the beer group.

It is the first time that union members have supported a full strike action, with dates for the walk-out still to be confirmed.

“They are choosing to ignore workers and put profit before people with this derisory pay offer. Workers are rightly angry and if this strike goes the distance, Budweiser could face a summer beer drought. How can they expect hard working staff to accept a real terms pay cut?”

Boden hinted that there is still time to turn things around and come to an agreement, saying: “It’s not too late for management to listen to workers and get back round the table with us to work out a fair deal.”