A ‘terrifying’ video that shows how easy it is for drinks to be spiked has gone viral again after it recently resurfaced on the internet. 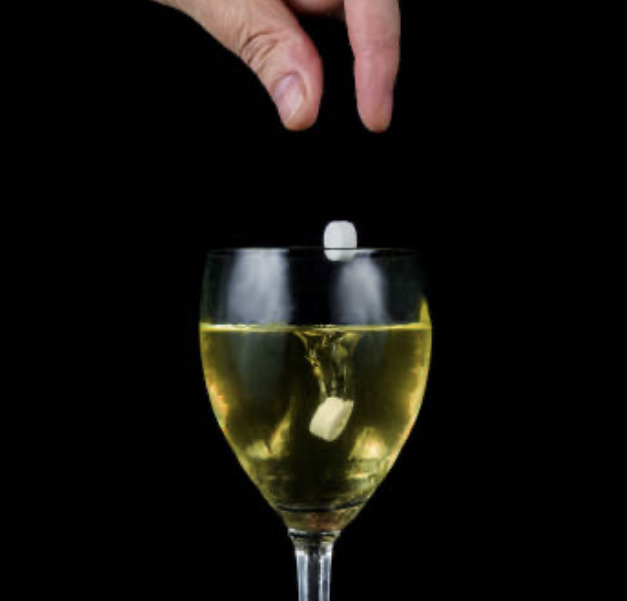 Life Coach Mel Hall originally posted the video in 2020 on TikTok with the audio removed.

However, the clip was recently reposted with the audio restored via the Instagram account for Invisawear, a company that produces women’s safety devices disguised as jewellery.

In the video, which has caused much of a stir online, Hall demonstrates five scenarios in which someone could covertly slip drugs into a person’s drink without them noticing, even if the drink’s owner is sitting right next to their glass.

The alarming video begins with a handshake while dropping a kernel into the glass as she extended her hand above it. Then, spiking the drink as she held up her cash while ordering at the bar.

Another way included her positioning her own glass nearby, grabbing it and saying, “Excuse me, sorry, that one’s mine,” while moving the victim’s drink and dropping another kernel in. Then talking lots and being expressive with her hands while moving above the glass and spiking the drink.

Finally, she bumped into the table and dropped a kernel into the drink as she fell backward.

At the end of the video, Hall announced casually: “I’ve never done that before and it took me two minutes of practise, and I now have five kernels in the bottom of this glass.”

Many women who have watched the video on social media have dubbed it “terrifying” but also “extremely important viewing” to stay as alert as possible to drinks spiking while out drinking in bars.