The Voyager Zheng cocktail menu has been launched as a tribute to Shangri-La by London’s skyscaper bar Gông at Shangri-La, The Shard. 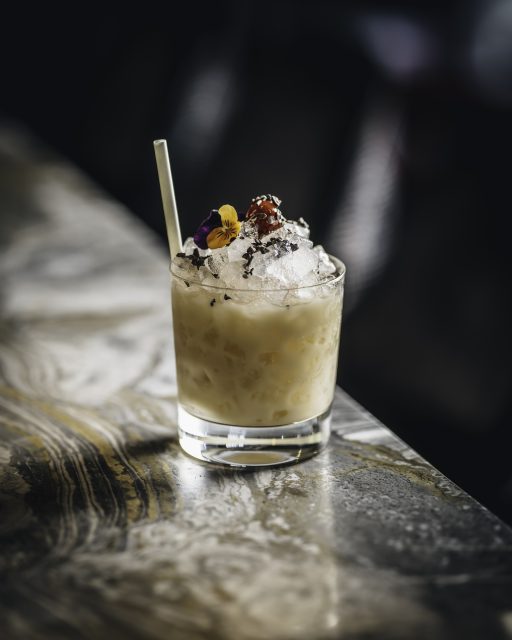 To create the new menu, the bar’s mixologists have travelled around Asia, highlighting eight countries linked to Shangri-La before developing a menu of 15 cocktails that were befitting for the venue.

According to the team at Gông, the new Voyager Zheng menu has been inspired by an ancient Chinese Treasure Ship from the early 15th century Ming Dynasty, in the fleet of Admiral Zheng He.

Zheng reportedly commanded the largest and most advanced fleet the world had ever seen, with the purpose of exploring new lands and this is how guests to the London skyscraper’s hotel bar are being encouraged – to “discover flavours, ingredients, and customs from abroad, from revisited classics to new experiments and take part to an Asian journey”.

Spanning the eight different Shangri-La areas, the cocktail menu offers two cocktails per destination with the exception of Hong Kong where it simply offers one. The list is as follows: