Stolichnaya vodka renamed ‘Stoli’ to distance itself from Ukraine conflict

The Stoli Group has officially changed the name of its Stolichnaya vodka brand to ‘Stoli’ due to Russia’s decision to invade Ukraine. 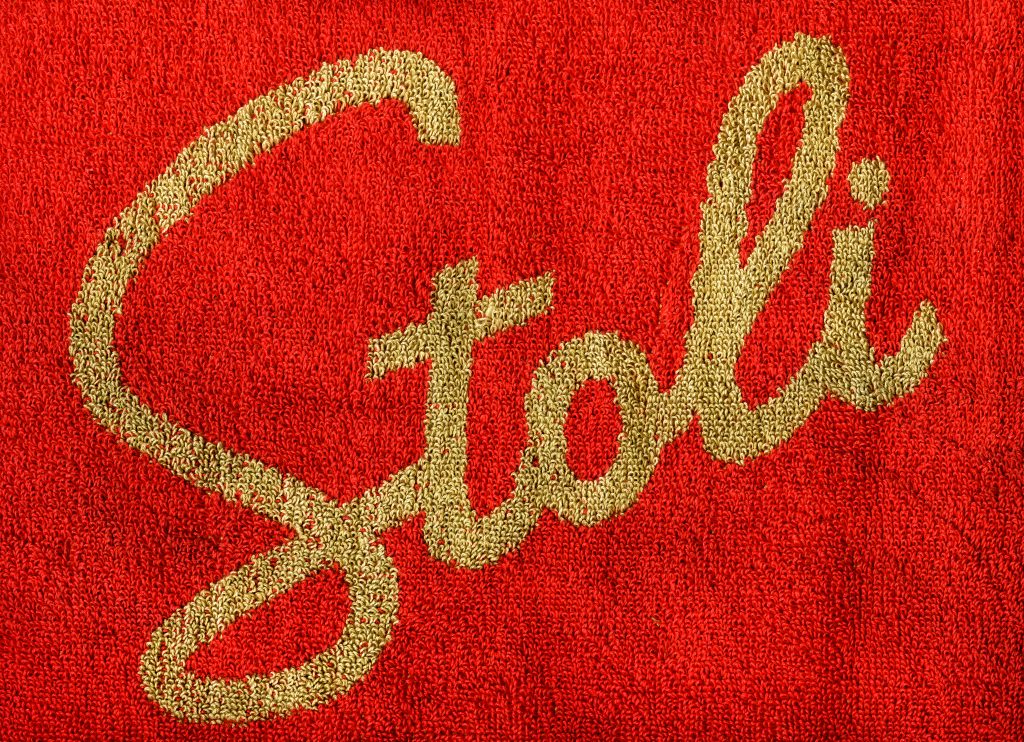 It was announced this week that The Stoli Group will undertake a complete rebranding of its Stolichnaya vodka in light of the ongoing conflict in Ukraine.

The brand’s billionaire founder Yuri Shefler said it was his “vehement position” on Putin’s regime that was behind the switch.

“While I have been exiled from Russia since 2000 due to my opposition to Putin, I have remained proud of the Stolichnaya brand,” Shefler said in a statement. “More than anything, I wish for ‘Stoli’ to represent peace in Europe and solidarity with Ukraine.”

The brand has a complicated history and currently exists in two different guises, meaning that both Stoli and Stolichnaya will soon be available concurrently, albeit in different markets.

Following the dissolution of the Soviet Union, both ex-Soviet and Russian companies continue to make a version of the vodka, and the spirit will still be manufactured in Russia under its original name Stolichnaya.

However, the version that is widely available in the United States and throughout the rest of the world is Shefler’s product – now ‘Stoli’ – which is manufactured and bottled in Latvia, according to its website.

Of course, distancing the brand name from the Russian-sounding Stolichnaya will do nothing to harm Shefler’s bottom line in light of the many on-trade venues pouring Russian vodka down the drain in protest over the ongoing conflict with Ukraine.

Tesco, Morrisons, Sainsbury’s and the Co-op have all also removed Russian vodka entirely from their shelves in solidarity with Ukraine, with Sainsbury’s also renaming its chicken Kiev product ‘chicken Kyiv’.

Reminding buyers and consumers that Stoli is technically a Latvian product will go some way to safeguarding the brand while the turbulence continues to unfold in the east.