Following the fifth wave of the pandemic, it is reported that one in 10 local food supplier companies in Hong Kong have been forced to close down due to the devastating situation. 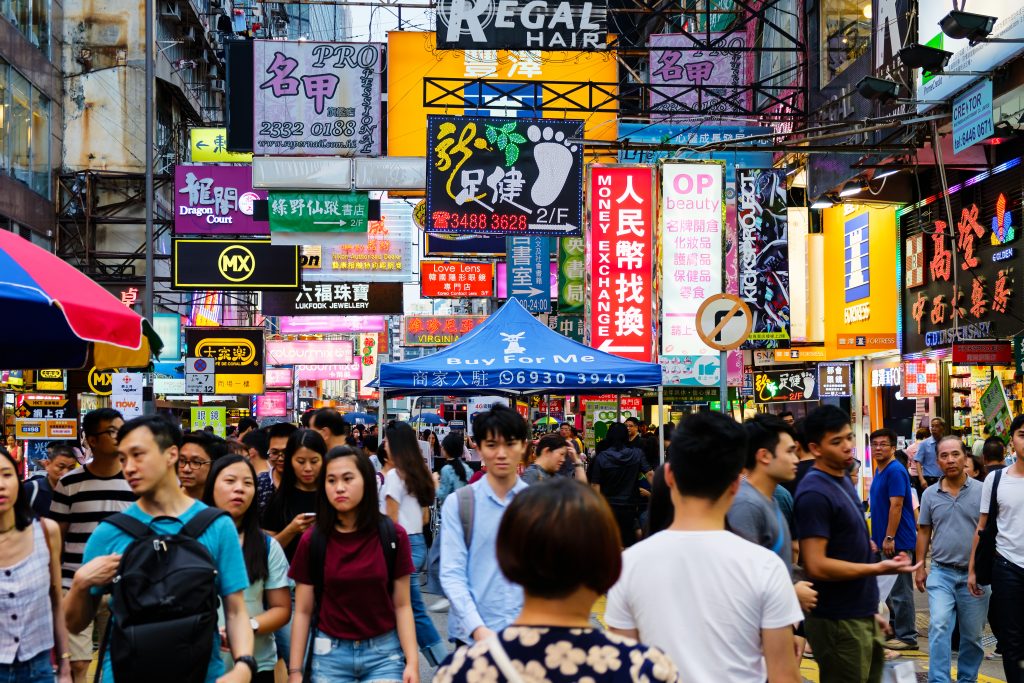 Since the fifth wave of the pandemic hit at the beginning of the year, China’s government has enforced a ban on dinner service (as of 7 January), which has caused huge challenges for the F&B industry.

However, while restaurants are covered by the government’s Catering Business Subsidy Scheme, food suppliers are not benefitting from this programme, and are suffering as a result.

As reported by Sing Tao Daily, Simon Wong, president of Hong Kong Federation of Restaurants & Related Trades, said that Hong Kong used to have around 2,000 food supplier companies, and that during the fifth wave, which has lasted for months, one in 10 food suppliers in the city have shut down because of operational difficulties.

Because of the restricted dine-in service hours, a large number of restaurants also closed down, and eateries no longer required the same quantities of food ingredients. As a result, there has been a 40% shrink in food imports.

As Wong explained, it’s easier for large food suppliers to develop retail and sustain business under this time; however for small or medium-sized companies, they may lack the resources to expand their channels.

Also, since business in the industry often works by buying on credit with a grace period of 30-60 days, this has badly influenced the cash flow of companies. In some cases, the suppliers are unable to chase the money back if their restaurant clients decide to shut down the business.

Although the government has announced the plan to resume a dine-in service at dinner time from 21 April, providing the pandemic shows no signs of rebounding, the industry forecasts that another “food shortage” may take place due to the reduction of food suppliers.

Wong, for one, is concerned that if the demand for food ingredients soars suddenly, this will create another disruption to the supply chain. If fresh ingredients cannot be replenished immediately, even high-end restaurants may have to use frozen food instead.

On top of the lift of the dinner ban, the government has also announced that regulations regarding quarantining arrivals, limiting public gatherings and enforcing mask wearing will be extended by six months until September this year.