Winemaker Rosie Menzies has been at the forefront of the plight to have her sub-region assigned its own Geographical Indication (GI) status. In this exclusive interview, she tells db why Bannockburn wines are in a league of their own. 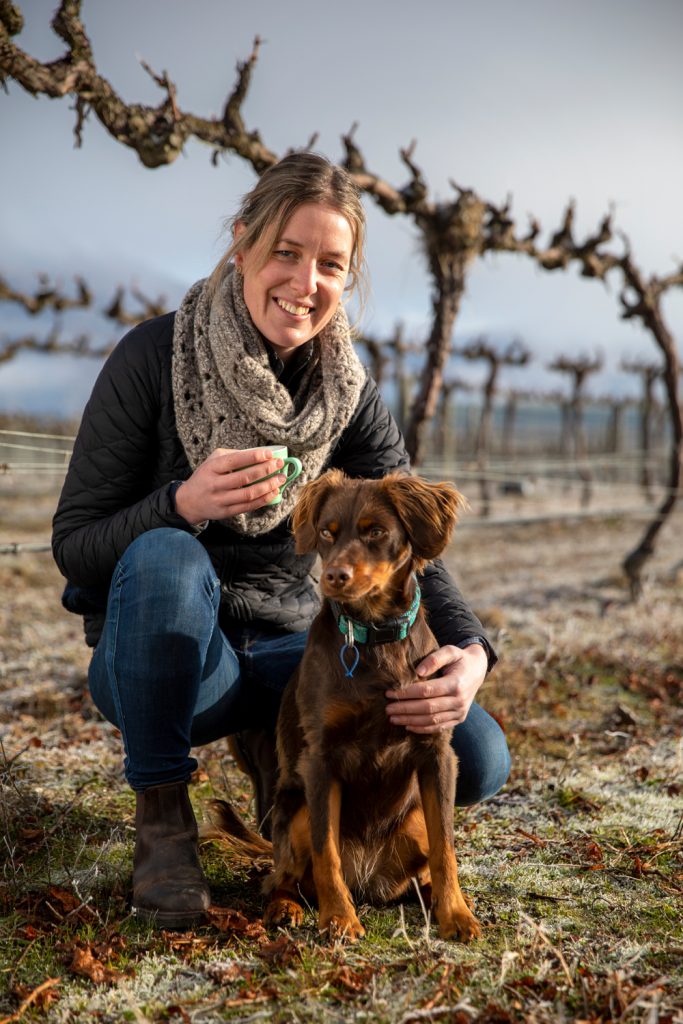 Too often when we talk about New World wine pioneers we think of the intrepid folk who shipped European grape varieties over to the other side of the globe in the 18th century, or the likes of the late, revered Steven Spurrier, who changed the fate of California wine dramatically during the 1976 ‘Judgement of Paris’ blind tasting.

However, our great wine pioneers aren’t only consigned to the history books. They’re busy channelling that same fearless spirit in vineyards and cellars around the world, even as you read this. Perhaps none more so than Rosie Menzies, winemaker at Carrick Winery in New Zealand.

Now, Menzies is driving forward the wines from this remarkable and often hostile territory, which industry experts are pinpointing as a serious player in New Zealand’s wine arena.

We caught up with Menzies to find out what makes Bannockburn such an outstanding winemaking spot, as well as the very real challenges involved in making wine there.

What’s the climate like in Bannockburn and how does it differ from other New Zealand regions?

Bannockburn is a small sub-region of Central Otago, stretching along the southern side of the Kawarau River. Unlike the rest of New Zealand’s growing regions, Central Otago is semi-continental, and very hot, dry, and wind-swept. It has earned the local nickname of ‘The Heart of the Desert’ for its low rainfall. We only get around 130-270mm during growing season here (deserts are defined as having less than 250mm of rain per year). We are also surrounded by snow-covered mountains, which leads to frost risk throughout the growing season. It can also be extremely windy in spring and early summer, which is helpful for disease pressure, but often leads to shoot loss and canopy damage.

It looks world’s apart from much of New Zealand’s lush, verdant winelands…

It’s rare to see the hillsides green with grass in Bannockburn due to the lack of rain, but wild thyme grows prolifically here turning them mauve in spring and sometimes lending its wonderful aroma to our Pinot.

Pinot Noir, Chardonnay and Riesling have historically done well, portraying power and complexity and capturing the raw intensity of the place. Pinot Noir, in particular, offers a lens through which you can experience this dramatic landscape. Our elegant Chardonnays from the region have a remarkable ability to age well, while with Riesling I can play around with balancing the strong acid line with vibrant citrus-led aromatics.

What makes Bannockburn such a challenging winemaking spot?

Being something of an island, hemmed in by the mighty Kawarau river and the Cairnmuir and Carrick mountain ranges, Bannockburn is very much a place of extremes. It’s this challenge of capturing the uniqueness of the place each season, that keeps winegrowing in Bannockburn so fascinating. 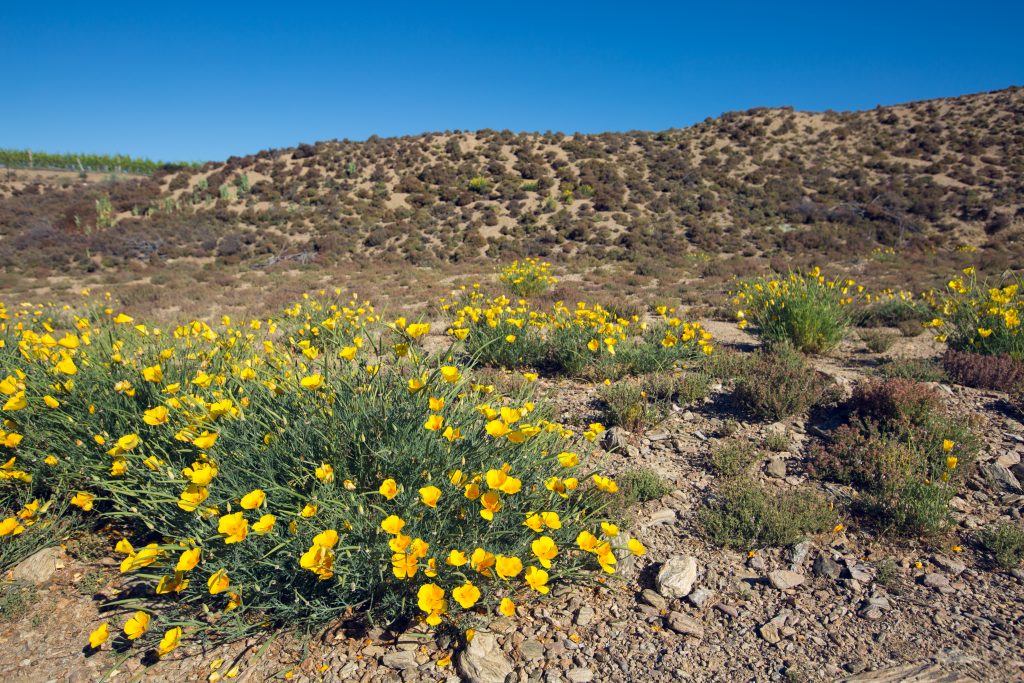 Tell us about Bannockburn’s journey towards applying for GI status, and the role that you played in this.

Carrick Winery has been involved in the plight since the beginning, starting with the production of the Bannockburn winery map, which helped to define the sub-region. From there, it felt logical to try to put in place some legal protections. Steve Green (former owner of Carrick), took up the role of writing the Bannockburn GI application. As Chair of New Zealand Winegrowers, he had experience in lobbying Government for legislation and subsequently in setting up the various regional GIs around the country. It’s been a long journey to get here. First, the wider New Zealand wine regions had to be in place – something that was achieved five or six years ago. Then it was a case of collecting evidence to show that Bannockburn was a clearly defined sub-region within Central Otago. Our application was approved in February, with no opposition.

How many wineries are there in Bannockburn in total?

There are currently six wineries based in Bannockburn, with another under construction. Many vineyards are either owned or grow for wineries outside of the sub-region. There are only a few who make wine solely from Bannockburn, including Carrick, Terra Sancta and Felton Road.

What was Carrick’s total production in 2021? It would be great to get an idea of the scale of your operations and how many bottles you produce annually.

To give an idea of size and output, in 2021, Carrick produced 132 tonnes of fruit – 61% Pinot Noir and 13% Chardonnay, with the remainder split between Pinot Gris, Pinot Blanc, Sauvignon Blanc and Riesling. From this haul, the winery produced around 96,000 bottles last year. Our remaining fruit was sold on.

What’s the one thing you’d like people to know about Bannockburn wines?

Bannockburn wines are satisfying, impressive and above all unique.