Drink spiking on the rise across bars in York

A rise in the number of drinks spiking incidents in pubs and bars in York has been reported by local police. 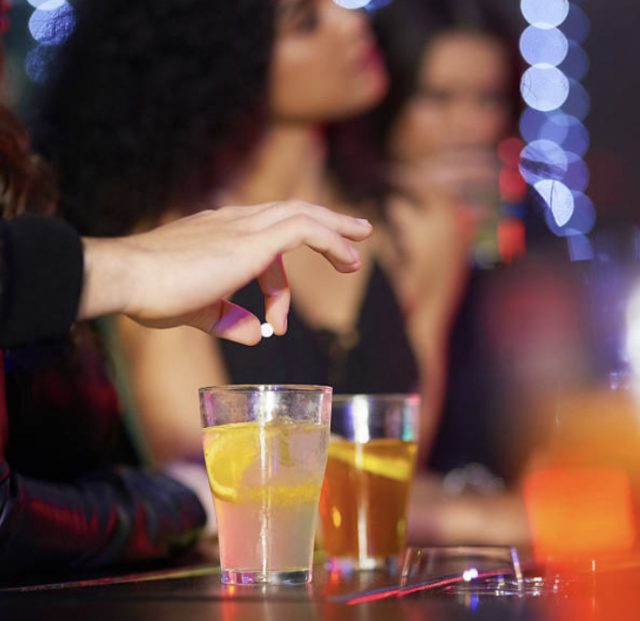 Police have warned people to remain vigilant when out in pubs and bars and cautioned not to leave drinks unattended at any time.

Local police officers reportedly sent out a message over the weekend giving advice on how to keep safe in the light of the recent reports.

PCSO Carlos Archer said: “We have received reports of drink spiking in the York area in recent weeks, so we thought it would be helpful to send out our top tips for keeping you, your friends, family and loved ones safe.”

Archer added: “Although still relatively low in terms of recorded incidents, we are seeing a slight increase in alleged drink spiking in pubs and bars across York.”

Advice was given out by Archer on how to avoid drink spiking which included:  “Never leave your drink unattended, whether it’s alcoholic or not;   Don’t accept a drink from someone you don’t know; Ensure you stay with your group, and lookout for each other; Avoid drinking heavily, and be aware of the strength of any alcoholic drinks you consume.”

Additionally, Archer advised people that there were also ways they could help a friend if they thought their drink may have been spiked and told friends to: “Tell a bar manager, bouncer or member of staff; Stay with them and keep talking to them; Call an ambulance if their condition deteriorates; Don’t let them go home on their own.”