Drinks giant Diageo has been fined £1.2 million by the Scottish Environment Protection Agency (SEPA) after an “administrative error” prevented the company from operating under the correct emissions permit. 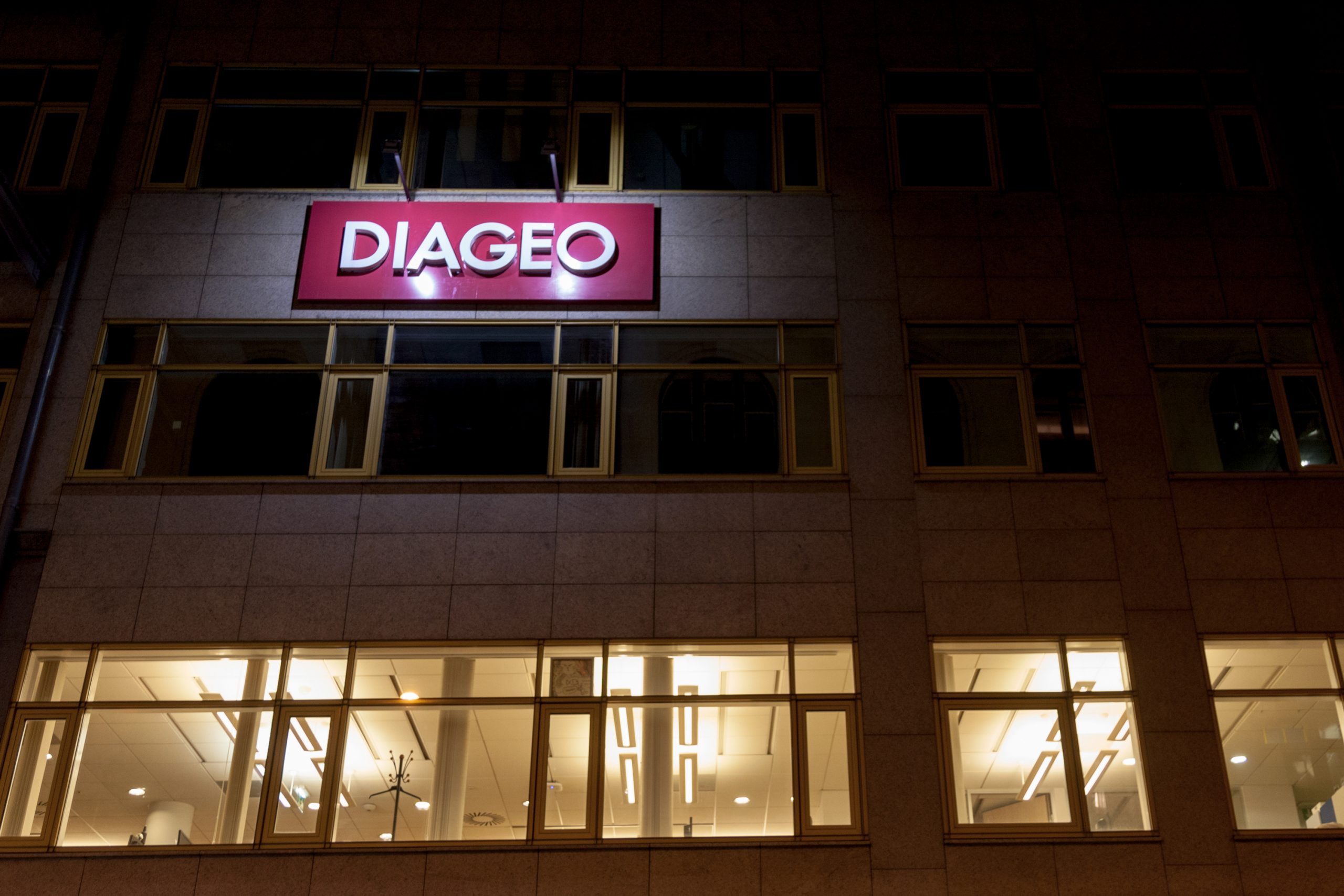 The Scottish agency imposed the fine after finding that Diageo had failed to accurately declare carbon emissions in three of its whisky plants in Scotland, breaching the UK’s rules. The drinks giant has cited an “administrative error” as the cause of the issue.

SEPA described payment of the fine as “non-negotiable” after the drinks giant appealed the original civil penalty notice.

The original penalty of £1.4 million was reduced to £1.2 million after appeal.

SEPA issued Diageo with a civil penalties fine under the Emissions Trading Scheme (ETS), which puts a cost on carbon emissions to encourage qualifying polluters to reduce the amount of greenhouse gases emitted.

ETS works under a ‘cap and trade’ principle, where a limit is set on the total amount of greenhouse gases that can be emitted by companies within the scheme. The cap is reduced over time, making a contribution to achieving Net Zero.

Qualifying operators are required to hold a permit and accurately monitor and report all qualifying emissions on an annual basis.

But Diageo has been accused by SEPA of failing to accurately report its emissions across three whisky sites for over six years, by operating for this time with no ETS permit at all three sites.

The three sites were named as the Roseisle distillery and Burghhead Maltings on Speyside near Elgin and the Glen Ord Distillery in Ross-shire, as reported by The Ferret.

In a statement concerning the appeal, Jamie McGeachy, Carbon Reduction, Energy and Industry Manager for SEPA described the penalty as “non-negotiable”, and stated that “participation and full compliance is not optional”.

“These civil penalties demonstrate SEPA’s commitment to enforcement of obligations under ETS. Our message is clear: if you do not follow the regulations designed to protect and improve our environment, there are consequences,” he said.

McGeachy warned that the fines should serve as “a warning to not only the company involved, but all others in Scotland, that we will take the appropriate action to ensure compliance”.

A spokesperson from Diageo told db in response to the fine: “This was an unfortunate administrative error at three of our sites in Scotland during the period concerned and we have since implemented a number of procedural changes to ensure this does not happen again.

“We have always, and will continue to put significant focus behind reducing our environmental impact. In Scotland, we have invested over £150m in bio-energy plants, reduced our carbon emissions from direct operations by 50% up to 2020 and aim to be net zero by 2030.”

The drinks giant this week announced plans to build a carbon neutral distillery in Canada, designed to supplement existing manufacturing operations in the country.

SEPA sees compliance with the ETS as a crucial step towards achieving Scotland’s goal of a 75% reduction in CO2 emissions by 2030 and net zero emissions by 2045.

Earlier this month, Diageo was removed from a government scheme after failing to pay in line with the Prompt Payment Code. Read more on that here.