Brad Pitt’s Champagne to be poured at the Oscars

Brad Pitt’s Fleur de Miraval pink Champagne is to be served at this year’s Oscars, taking over from former pour, Piper-Heidsieck. 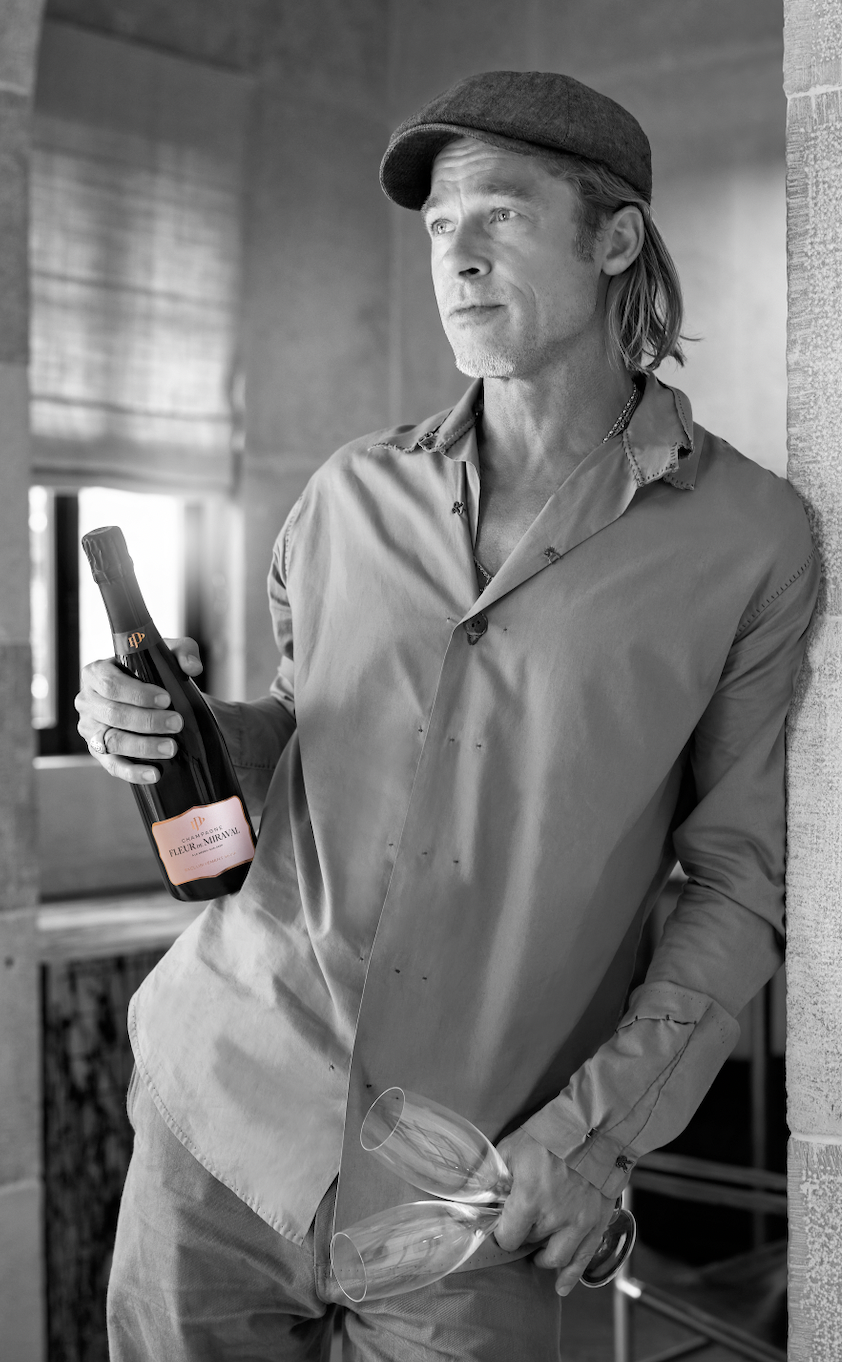 Taking place this year on Sunday 27 March at Hollywood’s Dolby Theatre, the 94th Academy Awards, known as the Oscars, will for the first time feature a celebrity fizz, with Pitt’s Fleur de Miraval served to guests during the ceremony.

The Champagne brand, which brings together the film star and two winemaking families – the Perrins from the Rhône and Péters from Champagne – will not only be served during the awards ceremony, but also at the Governors Ball – the Academy’s official afterparty – and at other Oscars-related events in Los Angeles, New York City, and London. It has already been served at the Oscars Nominees Luncheon on March 7.

Last year’s ceremony featured some notable drinks, with former and long-time Champagne sponsor of the Oscars, Piper-Heidsieck, poured from a special edition bottle that illuminated with the push of a button, while Francis Ford Coppola’s California winery supplied a Cabernet Sauvignon and Chardonnay in a Gold bottle – inspired by the finish used by Prosecco producer, Bottega.