Are drinks to blame for plastic being found in the human bloodstream?

Scientists have found plastic in human blood, indicating that micro-particles can travel around the body and find a way into organs. 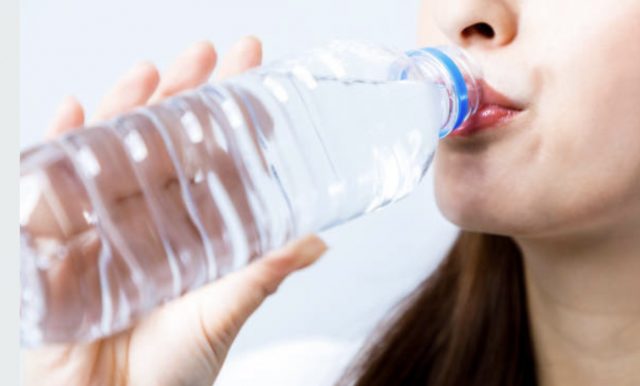 According a recent study in the Netherlands and published in the journal Environment International that was reported in The Guardian, blood samples from 22 anonymous healthy adult donors showed microplastics – 5mm particles – in the bloodstream.

The researchers reportedly found that 7.2% of those assessed had microplastics in their blood – a finding described as ‘extremely concerning’ by the scientists involved.

Just as worrying is that this is not the first time that microplastics have been found in humans. According to the research, such particles of plastic have already been located in the brain, gut, the placenta of unborn babies and the faeces of adults and infants, however this is the first time that they have been found in blood samples which is a new threat to human physiology.

The reports stated that microplastic particles are now so rife that we breathe in up to 7,000 every day and the total is actually 100 times higher than expected – reportedly posing a potential health threat that could rank alongside asbestos or tobacco.

Environment International study author professor Dick Vethaak at Vrije Universiteit Amsterdam in the Netherlands revealed: “Our study is the first indication that we have polymer particles in our blood – it’s a breakthrough result. But we have to extend the research and increase the sample sizes, the number of polymers assessed.”

PET is a clear, strong and lightweight plastic that is widely used for packaging drinks, especially convenience-sized beverages as well as used for the lining of some takeaway coffee cups and inside canned drinks to limit taint when it comes to using metallic packaging.

According to the findings, 36% contained polystyrene, used in packaging and storage, while 23% contained polyethylene and only 5% had polymethyl methacrylate in their bloodstream and no blood samples contained polypropylene.

Researchers also revealed that they had found up to three different types of plastic in a single blood sample during the assessment, showing te possibility of contamination on a broader scale if exposure is not controlled.

Differences between who had microplastics in their blood and who didn’t was inconclusive based on drinks preferences with scientists admitting that consumers needed to remain just as vigilant about drinking from a plastic-lined coffee cup as they are about premium-appearing drinks sold from high quality PET festival-friendly bottles and water bottles.