White Rioja wines will start to “sit side by side” with white Burgundy in “tastings, restaurants, auctions and wine investment portfolios”, an insider tells the drinks business. 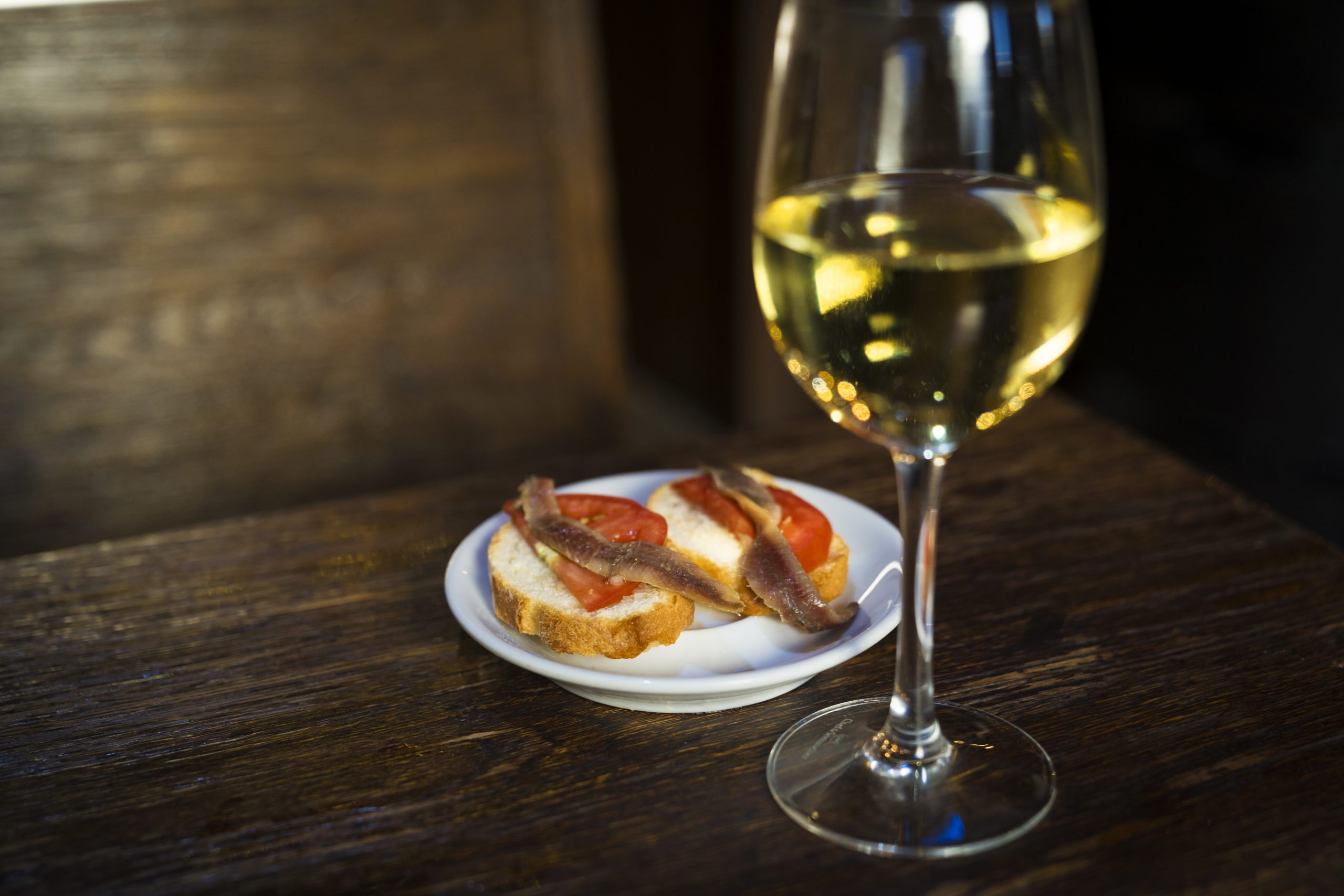 The lion’s share of column inches when it comes to the Spanish wine region tends to be focused on Rioja’s reds. But inside the wine trade, parallels are increasingly being drawn between Rioja’s top white wines and premium whites from Burgundy.

“In the next few years the comparisons between white Rioja and white Burgundy will become more commonplace, and the two regions will start to feature side by side in tastings, auctions, wine investment portfolios and on restaurant menus,” Javier R. Galarreta, CEO of Araex Grands Spanish Fine Wines, exclusively told the drinks business.

The growing similarities between the two are largely due to a rising trend for longer barrel ageing in Rioja whites, and the creamy, nutty, oak-influenced flavours that both styles share.

Some Spanish producers, such as Bodegas de la Marquesa Valseranno, are even beginning to add small quantities of Chardonnay – the main component of white Burgundy – to their white Rioja blends for extra body and texture, creating further synergy between the two. Traditionally, the main varieties used in white Rioja have been Viura and Malvasia, with a little Grenache thrown in.

And with prices for white Burgundy climbing ever higher, it seems that the French region may need to pull a proverbial rabbit out of a hat to stop white Rioja from stealing its spot with historic clientele, particularly in the on-trade.

“Over the last few years there has been an increase in demand for premium whites around the world, led by white Burgundy,” says Jose Urtasun, co-owner of Remírez de Ganuza, based in Álava. “Subsequently, many of the most famous white wines have become expensive and difficult to find. This opens up an opportunity for top white Riojas, especially at high-end restaurants that need a substitute for those white Burgundies that have become hard to find or less affordable in a restaurant.”

According to Urtasun, top white Riojas are complex, fresh, have amazing ageing capacity and come from old vineyards. “They also tend to be limited, as they are produced from local varieties such as Tempranillo Blanco or Maturana Blanca that can’t be found in many other places,” he says. “I believe in the near future we’ll see much higher demand for white Rioja among the world’s sommeliers and collectors.”

While only 7% of all Rioja sold at auction in the past three years was white Rioja, according to iDealwine, those who do take an interest are prepared to dig deep for the region’s best expressions.

“While still very much a niche market, mature white Rioja is highly sought after by a small number of wine enthusiasts and collectors,” says Alix Rodarie, head of international development at iDealwine. “Top-winning bids of white Rioja in 2021 included €460 for a bottle of 1986 Grand Reserva Especial Marqués de Murrieta Castille Ygay, and €362 for a 1976 bottle of López de Heredia’s Viña Tondonia Reserva.”

It could be the start of a long journey for white Riojas in fine wine, and if you are a betting person, then you might like to take heed when Santiago Frias, president of Bodegas Riojanas says: “If there is any region able to get its own room in fine white wines, it’s Rioja”.