Shareholders for Naked Wines and Virgin Wines will be keeping a close eye on developments after both companies reported disappointing results. 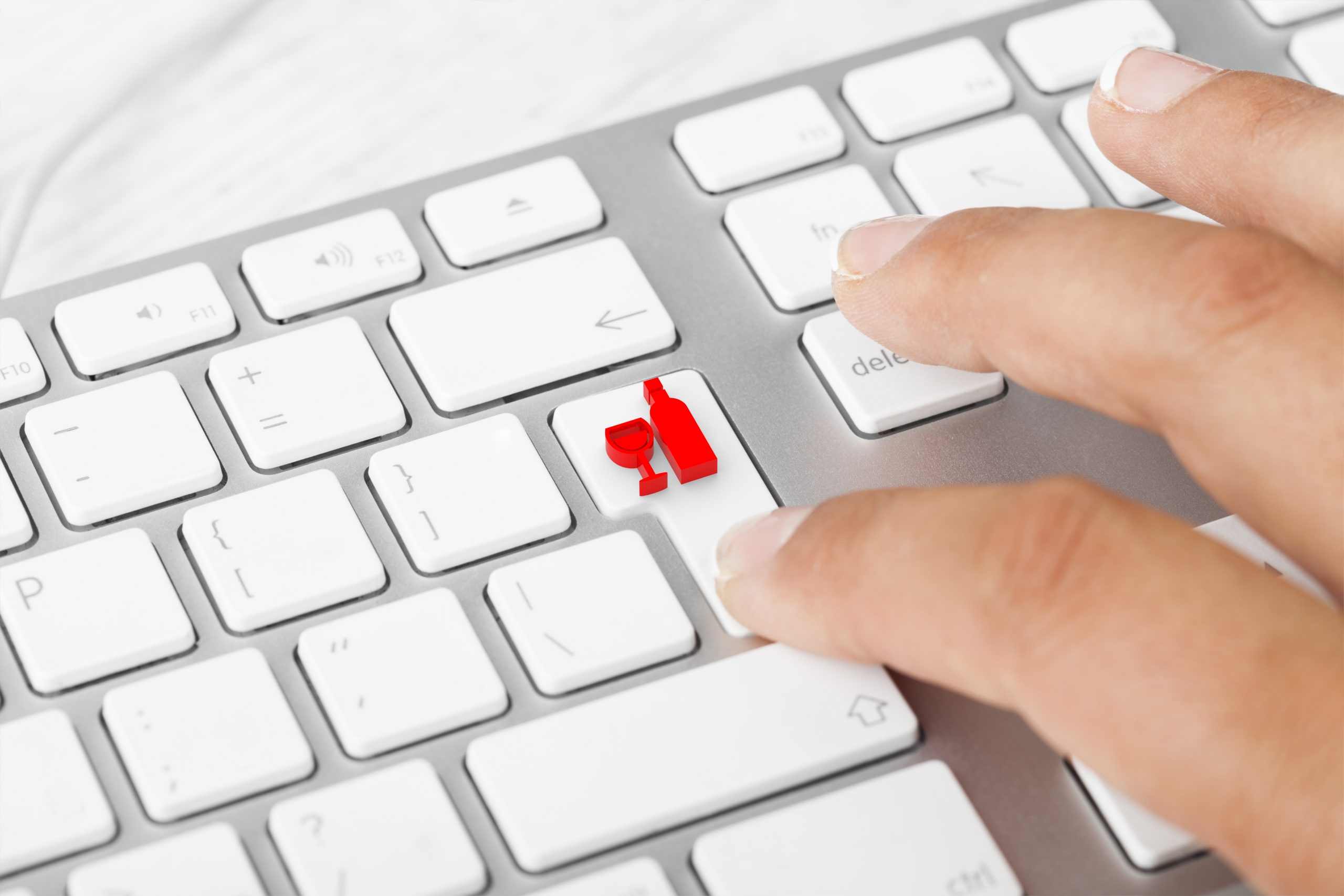 Among the winners from the lockdowns over the past two years have been home delivery and direct-to-consumer e-commerce.

Yet despite gaining enormous impetus in the early days of the coronavirus pandemic, it has not been a smooth path for the two wine delivery specialists listed on London’s Alternative Investment Market (AIM), the lightly regulated exchange for smaller companies.

After disappointing results from Naked Wines back in November, a trading statement from Virgin Wines last week once again brought investors up short.

Virgin lowered its full-year sales and profit expectations amid “uncertain trading” and “numerous headwinds in relation to increased cost pressure”.

That hit sentiment towards rival Naked Wines, which back in November had also blamed shortages and lack of supply for lower-than-expected figures.

Virgin’s shares fell to a record low of 150p, cutting the company’s valuation to £85 million. That had a knock-on effect for Naked whose shares have halved from 914p last May to 470p last week to value it at £358 million.

Partly on the strength of its then booming business, Virgin Wines listed its shares at 197p each on Aim a year ago, at the time valuing the company at £110m.

There was strong demand for Virgin Wines and its shares moved up to a high of 250p as the company reported buoyant results.

Virgin had pleased its new shareholders by revealing that sales in the three months to the end of September were 13.3% up on the same period in 2020, and that there had been a 10.7% jump in new customers.
So last week’s trading statement came as a blow.

Not only was it proving harder to win over new customers but staff absences due to the Omicron coronavirus variant meant Virgin had “lost” £800,000 worth of sales because it had to stop taking orders for pre-Christmas delivery two days earlier than planned.

Add to that freight disruption and inflationary pressures (international shipping costs have sky-rocketed in the past 18 months) and Virgin Wines now expects revenues and profits for its current financial year to be “slightly below current market estimates” at a time of “uncertain trading”.

Repeat sales in its core channels were up just 6.2% on 2020 compared with a 59% jump in 2019. And Virgin suffered lower visitor numbers to its website, which, in turn, led to the number of new customers falling below expectations.

However chief executive Jay Wright said: “Despite current headwinds we look forward to the future with optimism…..”We have a clear strategy for continued long term, profitable growth.”

The two companies have very different business models – Virgin Wine was founded as an straight-forward online retailer in 2000 whereas Naked Wines runs on a crowdfunding model whereby subscribers or ‘angel investors’ pay a fixed amount each month to support a pool of independent winemakers, whose wines they can choose – however, both companies were founded by entrepreneur Rowan Gormley. Virgin Wine was originally part of Sir Richard Branson’s Virgin Group but was bought by Direct Wines in 2005, before a failed management buyout saw Gormley ousted in 2008 and Wright installed at the helm (Wright later headed up the successful 2013 management buy-out). Gormley immediately set up Naked Wines in 2008 as a rival, which was later bought by Majestic Wine in 2015. He left six months after the separation of the two companies in 2019, when the bricks and mortar and commercial businesses were sold to private equity investors.

Naked’s interim results released in November prompted a slump in its share price. Sales growth figures collapsed from the 2020 level, although they had been jet-propelled by the initial pandemic boost as lockdowns spurred more customers to its website.

At the time, Naked was expected to report sales of between £340 million and £355 million for the current full year to the end of next month compared with previous expectations of up to £370 million.

Shareholders were disappointed by that lower sales guidance and by a cut in the amount spent to attract new customers because the payback from such spending had fallen.

Yet Naked has very much turned its attention to the potential of the US market where it is investing heavily in promoting its unique business model to the burgeoning group of consumers who have embraced drinking at home.

So a retrenchment in marketing spend leaves investors wondering about the immediate future, especially as Naked is likely to have suffered similar staff illness and logistics problems as Virgin in the run up to Christmas.

With interest rates rising, inflation at its highest level for 30 years and extra taxes to come in April, both groups will encounter customers with less disposable income to spend.

Naked will report full-year figures in the spring and shareholders in both companies will pore over them and the accompanying commentary for signs that fears of both businesses hitting a plateau are unfounded.