A legal ruling ordering a German distillery to remove the word ‘glen’ from its whisky label has been upheld. 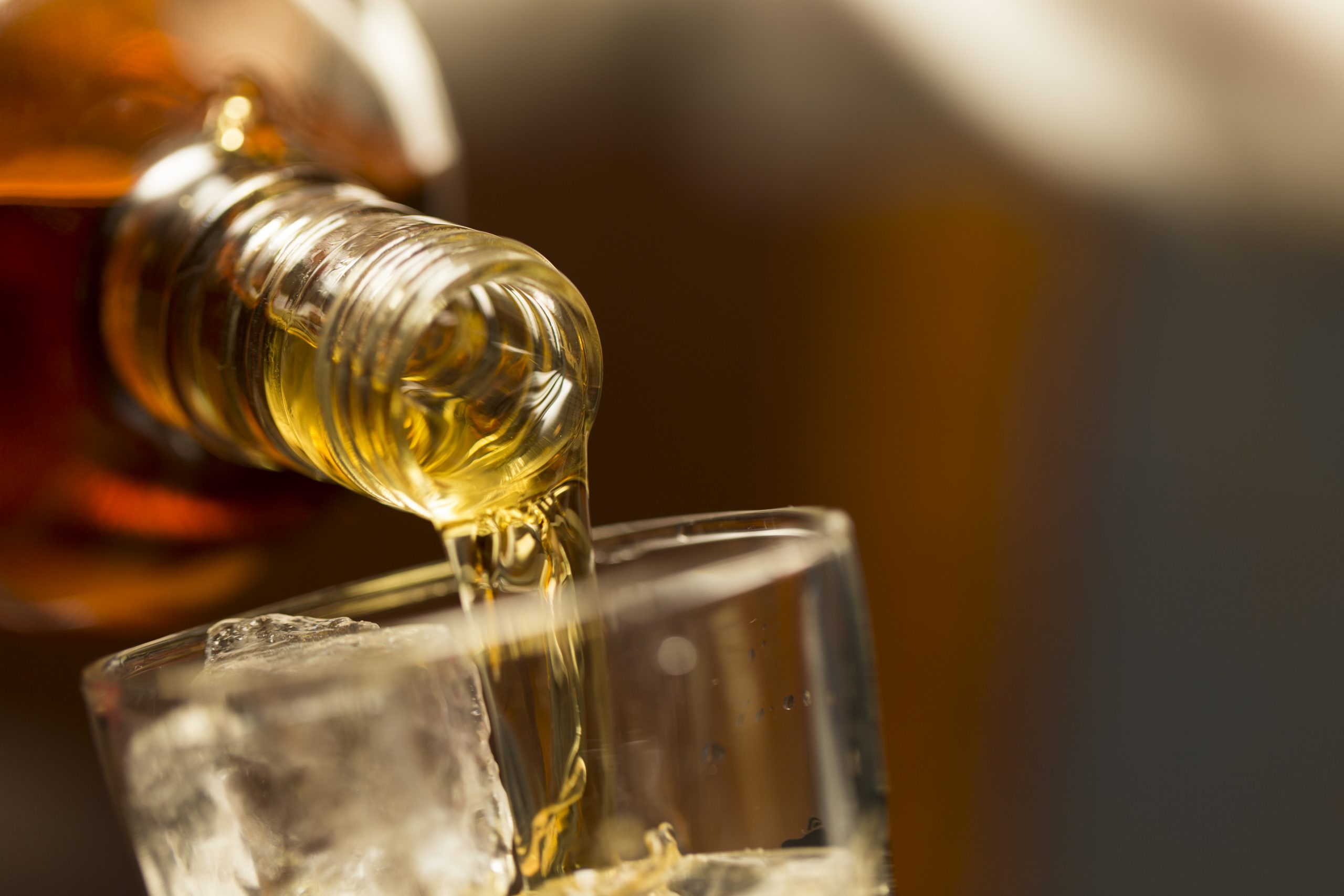 A nine-year battle to stop German distillery Waldhorn from calling its single malt whisky Glen Buchenbach has finally been concluded.

Despite indicating that the whisky is a German product on its label, the Scotch Whisky Association (SWA) launched a legal case in 2013 arguing that the use of the word ‘glen’ may “mislead” consumers as to the “true origin of the whisky”.

In 2019, a Hamburg court ruled that the distillery must change its whisky’s name. However, Waldhorn lodged an appeal, with its lawyer Sven Mühlberger claiming that: “With the same reasoning, the SWA could claim almost any Scottish-sounding term such as ‘Mac’ or ‘Mary Stuart’ for itself.”

Waldhorn further claimed that surveys showed that few consumers would make a direct connection between “glen” and “Scotch Whisky”.

On 20 January 2022, the SWA announced on its website that the court had upheld the original ruling, meaning the distillery must cease selling its whisky under the name Glen Buchenbach.

“The SWA has consistently taken action in our global markets to prevent the use of Scottish indications of origin on whisky which is not Scotch Whisky. This is vital to protecting Scotland’s national drink and is a deterrent to those who seek to take advantage of the quality reputation of Scotch Whisky and potentially mislead consumers,” said Alan Park, SWA director of legal affairs.

“Our case against Glen Buchenbach presented clear and compelling evidence to the court that ‘Glen’ is strongly associated with Scotland and Scotch Whisky, and the only reason to use ‘Glen’ for a German whisky is because of its undoubted association with Scotch Whisky.

“We are pleased with the ruling that the use of Glen on a German whisky is both misleading and evocative of Scotch Whisky”.