Reusable straws are going to see an 11% surge in demand between now and 2031 due to raised environmental awareness among consumers. 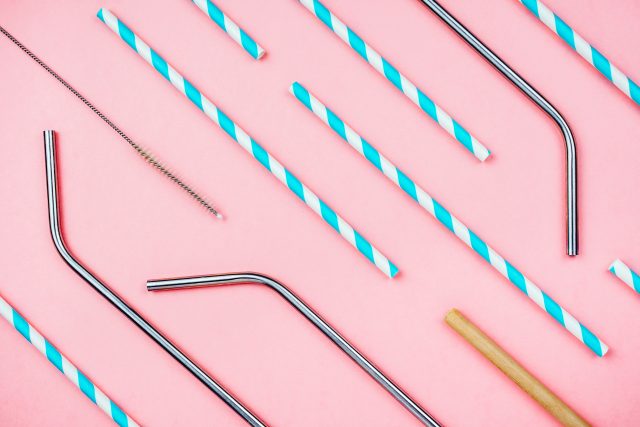 According to a new research report by Future Market Insights, the change is down to plastic having been synonymous with pollution and an increase in company’s looking at revising their sustainability initiatives.

In the US, millions of plastic straws are reportedly thrown away each day and the UK contributes close to 4.4 billion of straws annually.

From a consumer standpoint, plastic pollution is seeing a reduction due to community efforts that have provoked refusals to purchase single-use items made of plastic and prompting companies to advocate for more sustainable alternatives.

Government initiatives concerning the ban of plastic are also contributing to the major level of reduction being seen in the sector. In 2018, the European Union proposed a new rule banning the 10 single-use plastic products most often found on Europe’s beaches and seas, with regard to items such as cutlery, plates, straws, drink stirrers, and balloon sticks.

The UK has also brought into place a similar plan banning plastic straws and stirrers previously used by bars and mixologists.

Additionally, back in 2018, 23 February was declared ‘National Skip the Straw Day’ or a day to remember the impact of single-use plastics and efforts to stem the tide of litter and waste.

A major development in the reusable straws industry is the reduction at point source – with many companies becoming advocates for the substitution of plastic straws with sustainable alternatives as reusable straws including the likes of bamboo straws, stainless steel straws and glass straws seeing an upsurge in demand.

The prime reason for the shift in single-use plastic culture in the US in particular happened in July 2018 when Seattle became the largest US city to ban plastic straws.

The move saw Starbucks and McDonald’s abolish the use of plastic straws, an initiative holding high magnitude and significant deduction in the plastic dump created by the sector, while in the UK, Queen Elizabeth II banned plastic straws and bottles from all royal estates, cafes, and gift shops.

British businesses like Waitrose, London City Airport, McDonalds UK, and Costa Coffee have imposed a ban on straws, while Ryanair focuses on becoming “plastic free” by 2023, and Marriott is implementing a straw ban at all 60 British properties.

Bars in Italy are reportedly shunning the use of plastic straws and adopting bio-straws instead, while the rest of the country has opted for pasta straws. Similarly, London-based company Stroodles uses edible, biodegradable pasta straws made from water and wheat.