The US has become the biggest export market for Champagne by volume, with the nation now consuming more bottles than the UK for the first time in history. 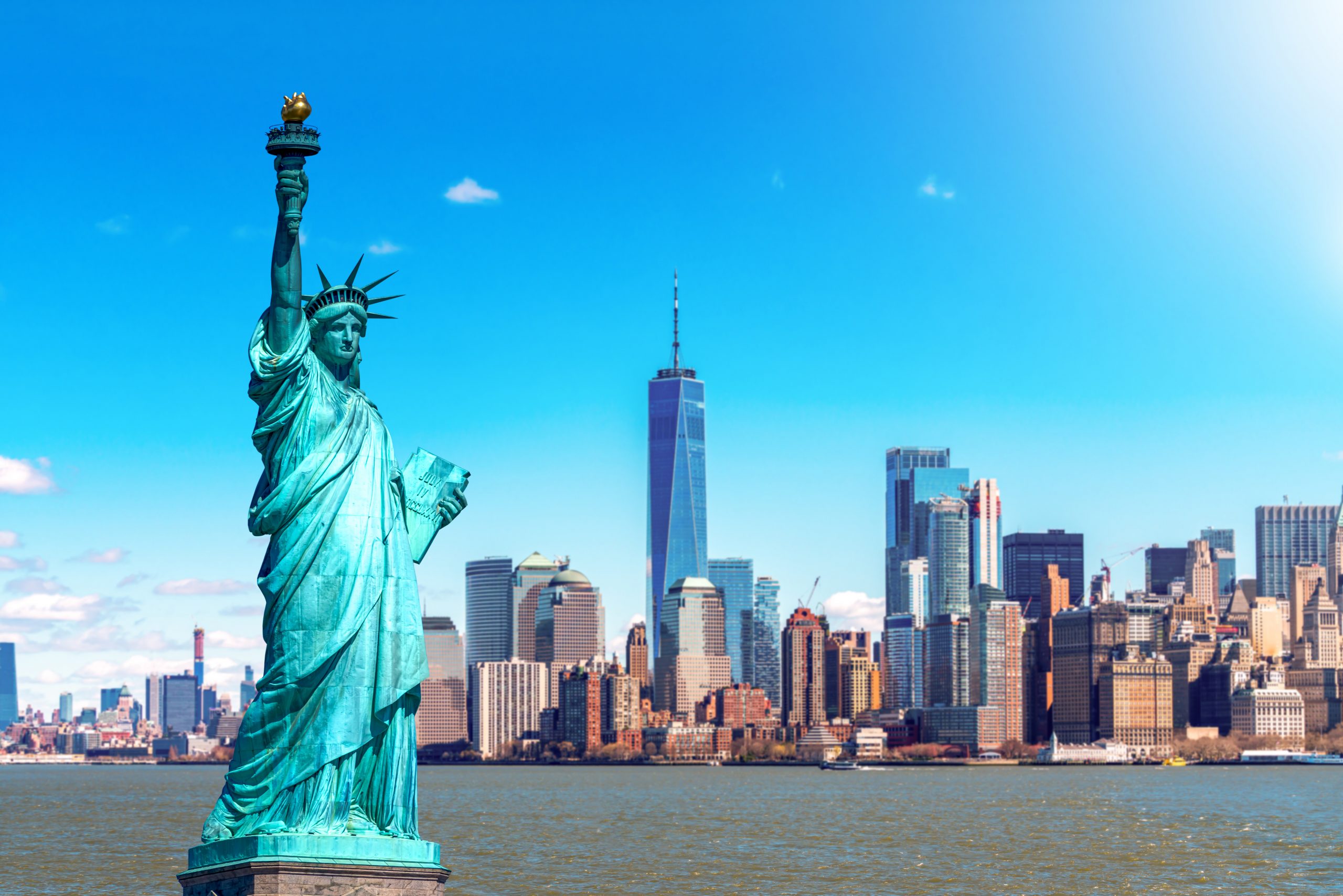 Following a massive 62% increase in shipments from Champagne to the US in 2021 compared to 2020, the country has become the biggest Champagne consumer in the world after France – the domestic market drinks around 44% of all Champagne produced.

According to the Comité Champagne, which announced its year-end estimates of global Champagne shipments yesterday, the US imported 34 million bottles in 2021, which was up 62% on 2020’s total of 21m – when the effect of the pandemic on sales was being most acutely felt.

So, while the UK market was slightly bigger than the US during the Covid-struck 2020 (21.6m bottles compared to 21m in the US), for 2021, that situation was reversed as the US reached a total of 34m, surging ahead of the UK’s 29m for the same 12-month period.

This promotion to top spot for the US concerns shipments by bottle specifically, with the US already holding first place in terms of sales by value.

With shipments of Champagne to all countries – including the domestic market – reaching 320m bottles in 2021, a record has been made by the region, with exports hitting a new high of 180m bottles.

Commenting on this milestone achievement, Jean-Marie Barillère, co-président of the Comité Champagne, said that it was down to the huge growth in demand from the US, before stating that he was “very happy” to see that the US has “become the world leader in volume sales of Champagne” as he ends his final year as president of the Union of the Champagne Houses (UMC) – a role he has held since early 2013.

When asked about the UK losing its first-place position as the largest export market of Champagne by volume – having already lost top spot by value – one London-based Champagne trade figure said that it was an inevitable development, but not one that diminished the UK’s role as an influential market.

In a conversation with db today, chairman of the UK’s Champagne Agents Association, Andrew Hawes, said, “It’s not surprising if you think how much bigger the US is, but the UK will continue to be a highly significant market for Champagne.”

Continuing, he remarked, “The UK delivers a lot more than just the numbers; it is very much the launch pad of the major Champagne releases, which are centred on the London fine wine market.”