Jean-Marie Barillère, Union des Maisons de Champagne (UMC) president, has told the drinks business that shipments could be close to 320 million bottles for 2021, taking the total near to the region’s second highest level this century. 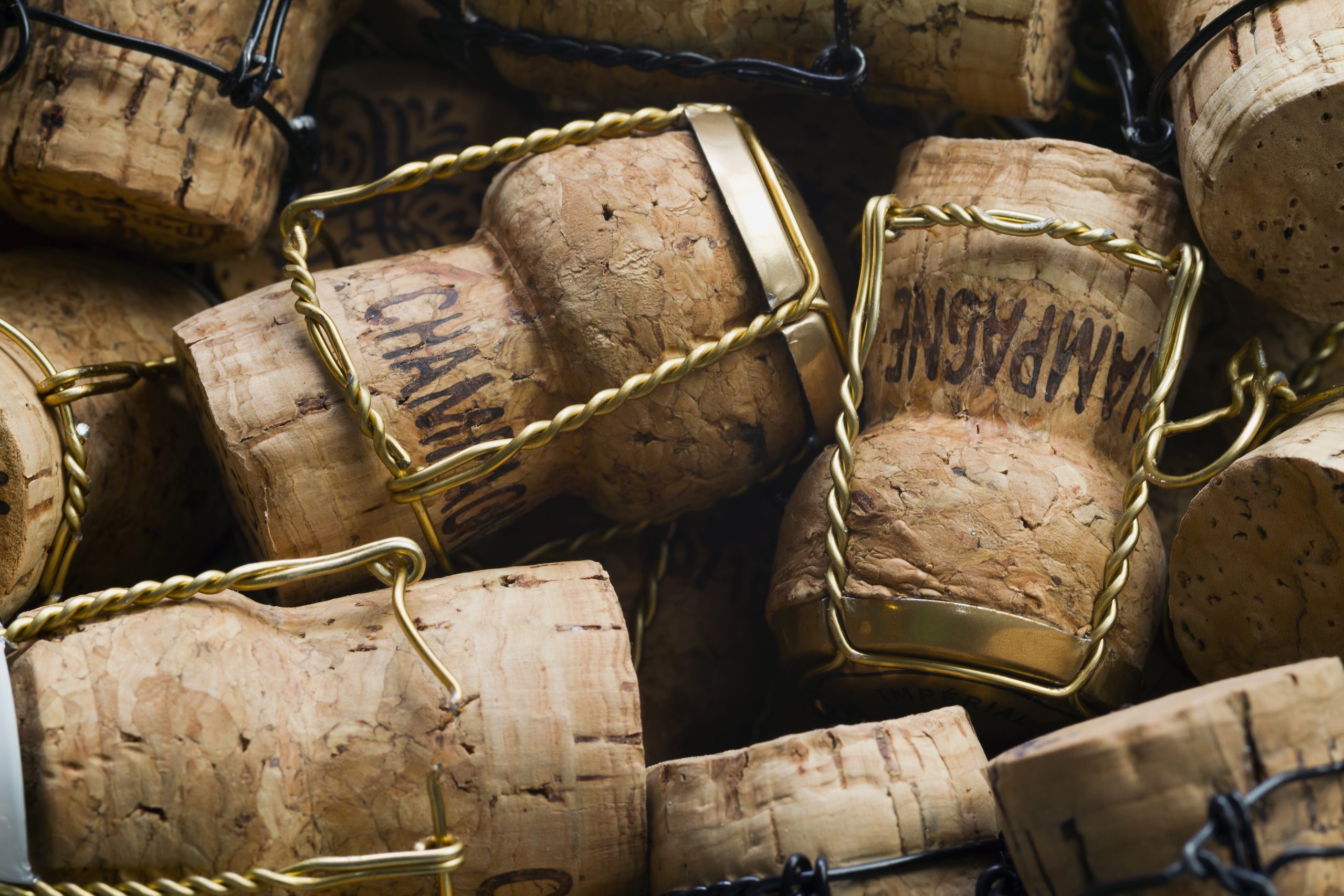 While Barillère had predicted in a speech last month that Champagne shipments in 2021 will pass the 315m bottle mark, in a conversation with him this week, he confirmed that the figure could reach 320m bottles.

“This is,” he said, “due to a strong performance in the ‘Anglo-Saxon’ countries: the UK, Canada, USA and Australia. Germany and Spain too, but the recovery has been weaker in Asian countries like Japan where the off-premise business is less developed.”

Continuing, he said, “Globally it’s a big surprise, clearly people were fed up with Covid and wanted to share good moments together again. The market in France recovered a little later around the start of July and was pretty strong through to the end of November.”

He added, “But the figures for the crucial month of December in France (with Covid restrictions tightened again) are not yet known,” before commenting. “We won’t really know the answer until stock replenishment starts in January/February.”

Asked if he thought that the overall total shipments would have been even higher had the major houses prepared more bottles ready for sale to meet the large increase in demand, Barillère only commented that by the summer, as the strength of demand was becoming clearer, it was already too late to adjust the plans.

“The shortage (of available stock) was due to [the limits in] production capacity,” he said.

He acknowledged there was no actual shortage of stock, with the equivalent of four years’ supply in the cellars around Reims and Epernay.

As the major houses struggled to keep up with supply in markets like the UK, there is certainly some evidence that the co-operatives benefitted and in the month of November their overall exports were up 77.1%. However, in the first 11 months of 2021 the 43.3% growth in exports by the co-ops is only marginally ahead of the 39.5% growth the houses achieved and their total exports soared to 143.2m bottles compared to the co-ops 11.9m (Jan-Nov 2021).

More generally, the latest CIVC figures show that in the first eleven months of 2021, shipments rose by 35% compared to the same period in 2020, climbing to 283.1m bottles, a level that was also 7.1% higher than in January-November 2019.

In his speech to the general assembly of the Association Viticole Champenoise (AVC) in December, Barillère said: “2021 will end with a record turnover for the appellation. Yes, we will exceed 315m bottles, yes, we will exceed €5.5bn turnover. It’s a nice gift for my last year of co-presidency of the inter-profession.”