A man was arrested in Alabama for attacking his neighbour with a shovel after the neighbour told him that “Busch Light tastes like water.” 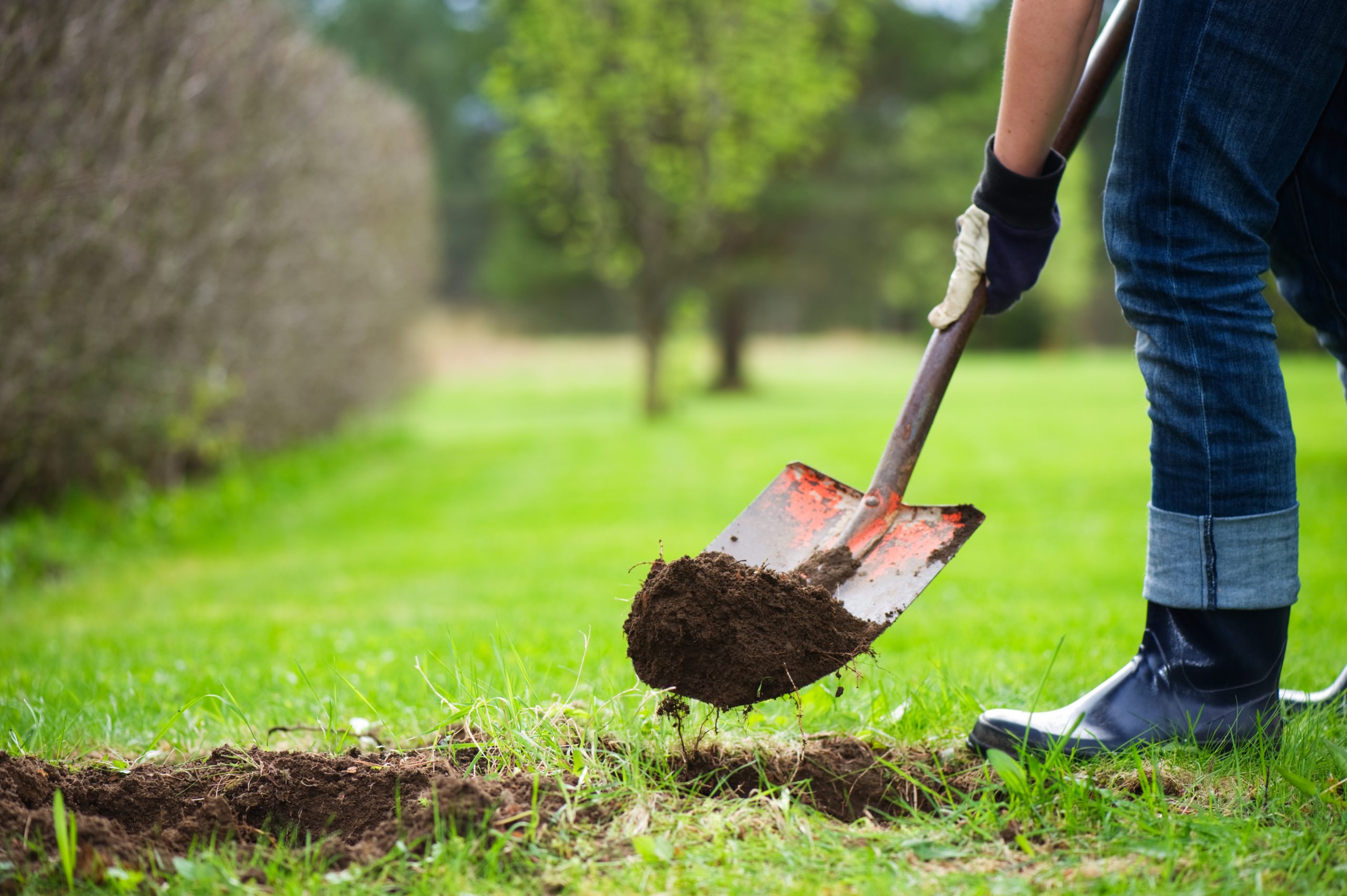 It would seem that along with politics and religion, beer preference should perhaps be added to the list of topics to avoid discussing with acquaintances. That is, if the reaction of one furious beer fan is anything to go by.

An unnamed man in Alabama had to be hauled off by law enforcement after attacking his neighbour with a shovel. The reason given for the outburst was that the neighbour had told him that Busch Light beer “tastes like water”.

Following the arrest, one Twitter user commented: “ I’m not saying he’s right but I sure as hell understand his motive.”

Another added on the social media platform: “You don’t disrespect the nectar of the gods.” 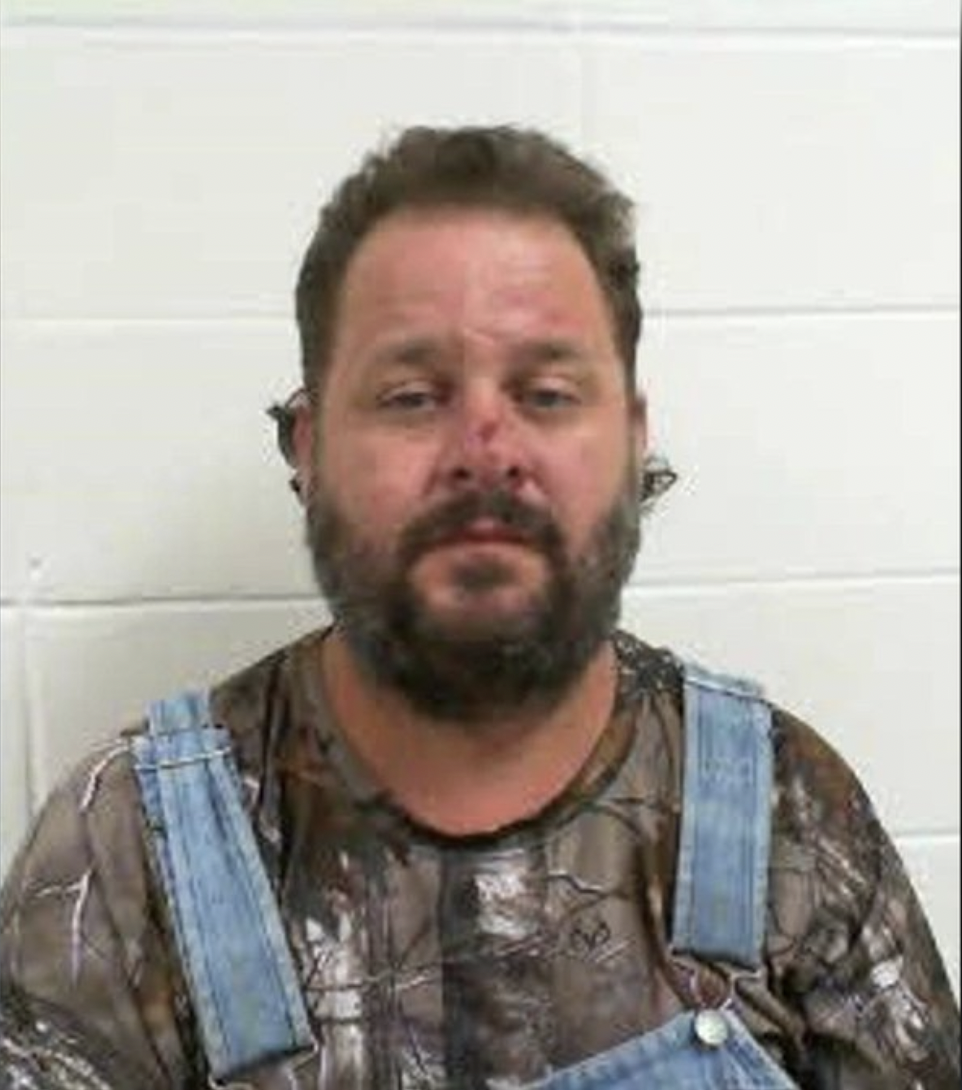 The Anheuser-Busch produced beer, brewed in St Louis, appears to polarise consumers. Popular with college students due to its value price point, it features on lists rounding up the “beers you should stop drinking after 25” and retails on Drizly for US$10.99 per 12 pack of beers.

Reviews for Busch Light on website Beer Advocate are divisive, with one contributor writing: “It tastes good only after you brush your teeth with mint toothpaste. Other than that, it’s pretty bad. There’s certainly worse beer out there, but not many.”

Another user was more of a fan, saying: “It smells faintly of sweet corn and not much else. The taste is near non existent with a slight sweetness. Its a serious slammer and refreshing. Overall a good cheap beer.”

At 4.1% ABV, Busch Light was created to be a lighter-bodied beer with fewer calories than its predecessor Busch. Each 12 fluid ounce can of Busch Light contains just 95 calories, compared with the 114 calories in standard Busch beer, and has a lower alcohol content. Busch beer has an ABV of 4.3%.

Also included in the Busch portfolio are Busch Ice and the alcohol-free Busch NA.

Busch Light are yet to comment on the arrest.

It’s not the first shovel-related beer row to have kicked off. In 2013, Wade Johnson of Boca Raton, Florida who was offered a beer by a neighbour, attacked a man with a shovel after outstaying his welcome and refusing to leave.