Champagne Telmont has added Hollywood royalty to its board of investors, after it was announced that the Oscar-winning actor and environmentalist Leonardo DiCaprio has acquired an equity stake in the Champagne house. 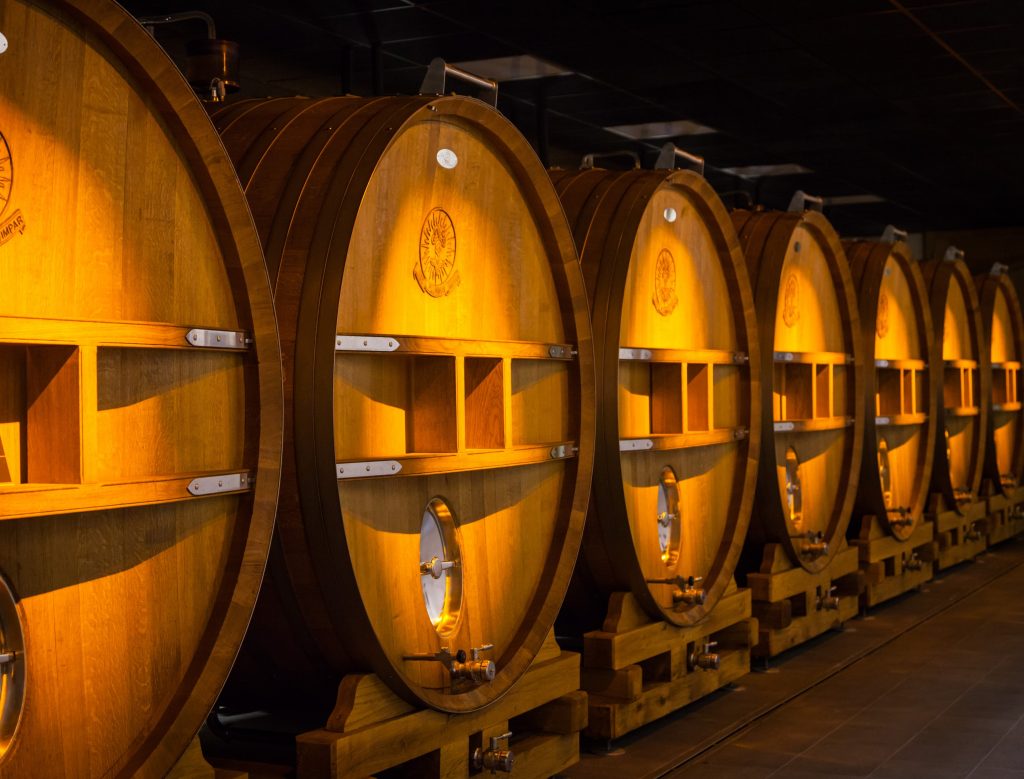 It’s a match that seems to make a lot of sense: a Hollywood icon who has dedicated himself to shining a spotlight on the adverse effects of climate change on our planet, and a Champagne house known for its commitment to creating sustainable, organic fizz.

Champagne Telmont has stated its aim to convert its entire vineyard to 100% organic agriculture by 2025, with an aim for its partner growers to achieve the same status by 2031.

Perhaps it was these pledges that attracted Leonardo DiCaprio to the Champagne house, which also uses 100% renewable energy and has eliminated air freight from its supply and distribution lines.

“I am delighted to welcome Leonardo DiCaprio to our beautiful House. He carries, with its own aura, a commitment, and values at the service of sustainable and responsible development. These values, which are also ours, are perfectly reflected in our attachment to the terroir and in our ambitions. The House of Telmont can rely on the know-how of its teams, the support of the Remy Cointreau Group and now the strong commitment of our new partner”.

Leonardi DiCaprio said he was “proud” to become an investor, citing the Champagne house’s green credentials.

“Champagne Telmont, together with its partner wine-growers, has set its sights on producing 100% organic Champagne, ensuring a completely sustainable production lifecycle in the coming years,” DiCaprio said.

“From protecting biodiversity on its land, to using 100% renewable electricity, Champagne Telmont is determined to radically lower its environmental footprint, making me proud to join as an investor”.