In 2021, Georgian wine exports increased to China and Hong Kong by 29% and 42% respectively. 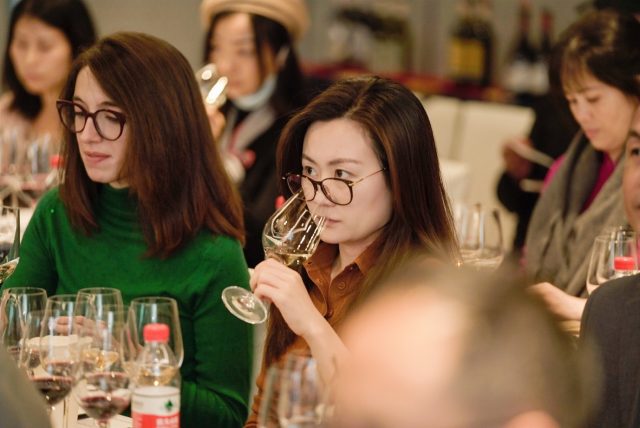 In 2021, the total international sales of Georgian wine hit US$250 million. Over the past decade, the volume, value and diversity of markets for Georgian wine has shown a prominent increase. Wine exports have increased by a total of 360% compared to 2012 with around 100 wineries exporting in 2012, which more than quadrupled to 441 in 2021.

In addition, it has been a strong start to 2022 for Georgian wineries. The Georgian Ministry of Agriculture and Environmental Protection reported that 5.3 million bottles of wine were exported to 35 countries in January 2022, 51% more compared to the same period from last year.

The pre-pandemic high of Georgian wine export to China was in 2017, where the figure peaked at 7,585,407 bottles. As Georgia is one of our countries to hold a Free Trade Agreement on wine imports with China, the country is confident in the upcoming prospect of the market.

The country has been actively promoting the wine to Chinese wine importers, distributors, buyers and on-trade professionals via masterclasses and tastings around Shenzhen, Shanghai and Chengdu.

Georgia is said to be the “Birthplace of Wine”, with more than 8000 years of unbroken winemaking traditions. With 525 indigenous grape varieties and highly-regarded traditions of making wine in clay vessels named qvevri.