The release of the 2019 vintage of Château d’Yquem marks a change of direction for the world’s most famous sweet wine, with a focus on persuading people to drink it younger, and by the glass. Richard Woodard reports… 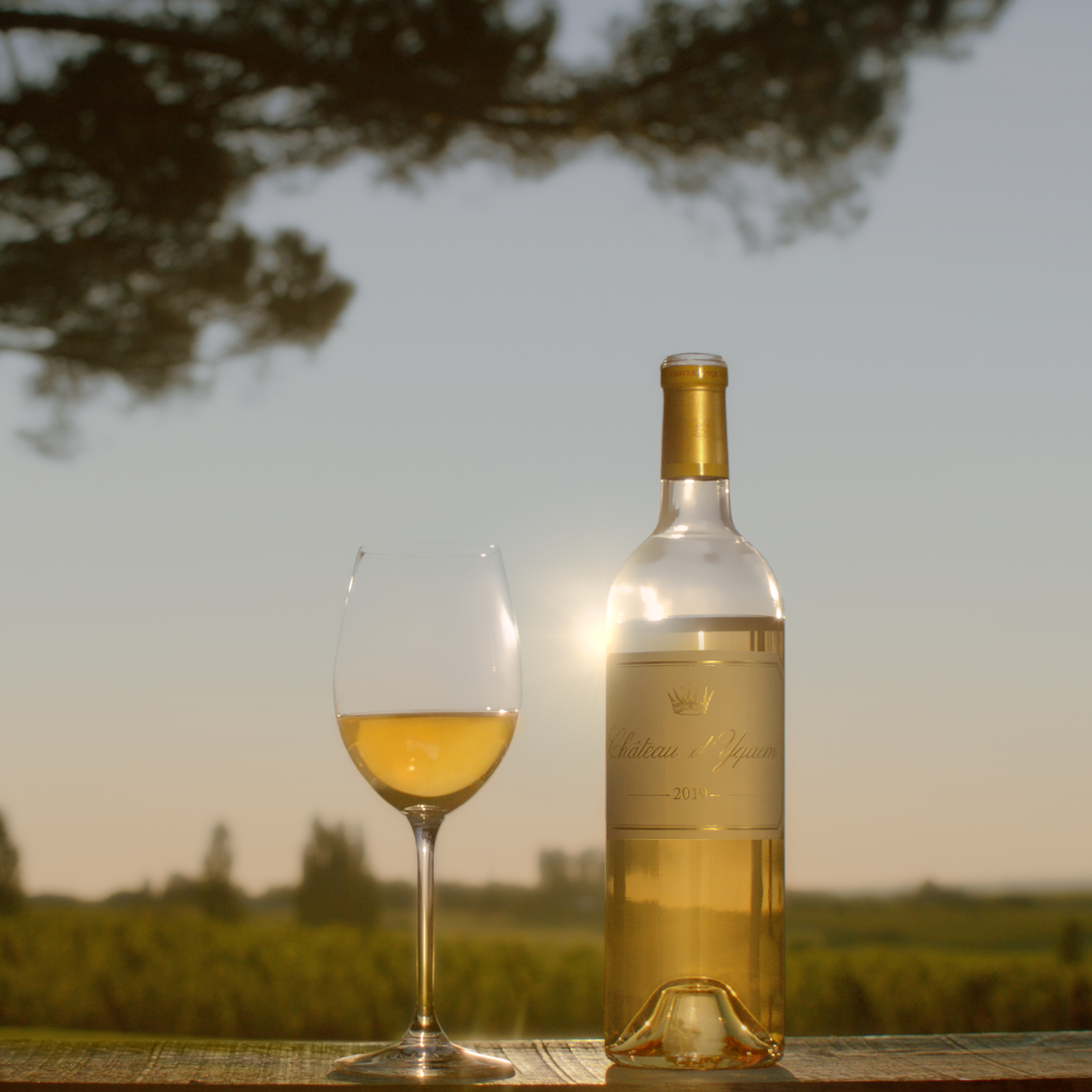 “We are a little bit on a mission,” says Mathieu Jullien, marketing and sales director for LVMH Vins d’Exception (comprising Yquem, Château Cheval Blanc, Domaine des Lambrays and Colgin Cellars). “There are so many reasons not to open a bottle of Yquem because it can age for 100 years … We know how long and gracefully Yquem can age, but we should not miss this stage – the freshest and most vibrant it can be.”

As a result, the commercial release of the 2019 vintage was put back from last autumn, and the château embarked on its Lighthouse programme – a by-the-glass promotion in 35 leading restaurants around the world, including the UK’s Le Manoir aux Quat’Saisons, Portland, Annabel’s and NoMad.

Lighthouse represents the expansion of an initiative trialled at Caprice in the Four Seasons Hotel in Hong Kong which, according to Jullien, has been so successful with its by-the-glass programme that it has gone through an Imperial (six-litre bottle) every two to three weeks.

“We believe we need to make it available by the glass,” he adds. “That’s our responsibility … We want to make this happen, so we carry the cost of making it happen.”

Prices are in the range of €50-80 for a 70-120ml glass, Jullien says. “The point is that it’s never going to be a cheap glass of wine, but it should be possible for someone to try a glass of Yquem at least once in their life.”

The emphasis is on drinking Yquem at the beginning of the meal, with specially tailored dishes, or beyond dining altogether – “as a contemplation wine”, says Jullien, “by the fire, chatting in the shadow of a big tree on a long summer night”.

He continues: “Who these days at the end of a big meal is going to take the wine list and look for the dessert wine? … I think the wine trade has been asking itself this question: how we can get more people drinking sweet wine in general. We don’t need to change the product, we just need to change the invitation. That’s why we moved the commercial release.”

The 2019 vintage might just offer the ideal style with which to begin this new approach: fragrant and vibrant, with an unusually high (45%) proportion of Sauvignon Blanc. “It’s the first time that we have such a blend,” says Yquem cellar master Sandrine Garbay. “Sauvignon Blanc brings more acidity and freshness, so is helpful for balancing the opulence of the Sémillon.”

The importance of Sauvignon at Yquem is only increasing, she explains, with the onset of climate change. “Sauvignon Blanc is really sensitive to noble rot. But now it is on ripe grapes thanks to global warming – that’s why Sauvignon Blanc is so important for our blending.”

The 2019 growing season was difficult, with warm conditions but plenty of rain too, creating mildew pressure. Good weather during flowering persisted through most of the summer, before 40mm of rain in late September created the perfect conditions for a “massive infection” of noble rot. The harvest window was brief, with 120 pickers working intensively between 7-14 October before the rain returned, and only two ‘tries’ or waves of picking.

Meanwhile, the Yquem vineyard’s transition to organic cultivation, which began in August 2019, will be complete by August 2023, says Garbay, and a biodynamic trial on a 20-hectare plot began in 2021. “We want to do biodynamics not because we believe in biodynamics, but because it works,” she says.

With frost, hail and mildew, 2021 was a challenging growing season, whatever your viticultural philosophy. However, the result, says Garbay, was wines that are “beautiful”, with pronounced acidity and freshness – but highly limited quantities.

This suggests that 2021 – like 2019 – might be another vintage to suit the new vision for Yquem of drinking the wine young, and outside the traditional dessert wine pigeonhole. “We hear sweet wine is difficult, that people don’t like sugar, but it’s not true,” says Jullien, who contrasts Yquem’s approachability in its youth with the need to cellar the illustrious red wines of the Bordeaux region.

“We have acidity and sugar in balance, rather than tannin,” he says. “We don’t have to wait 20 years. It’s a strength!” 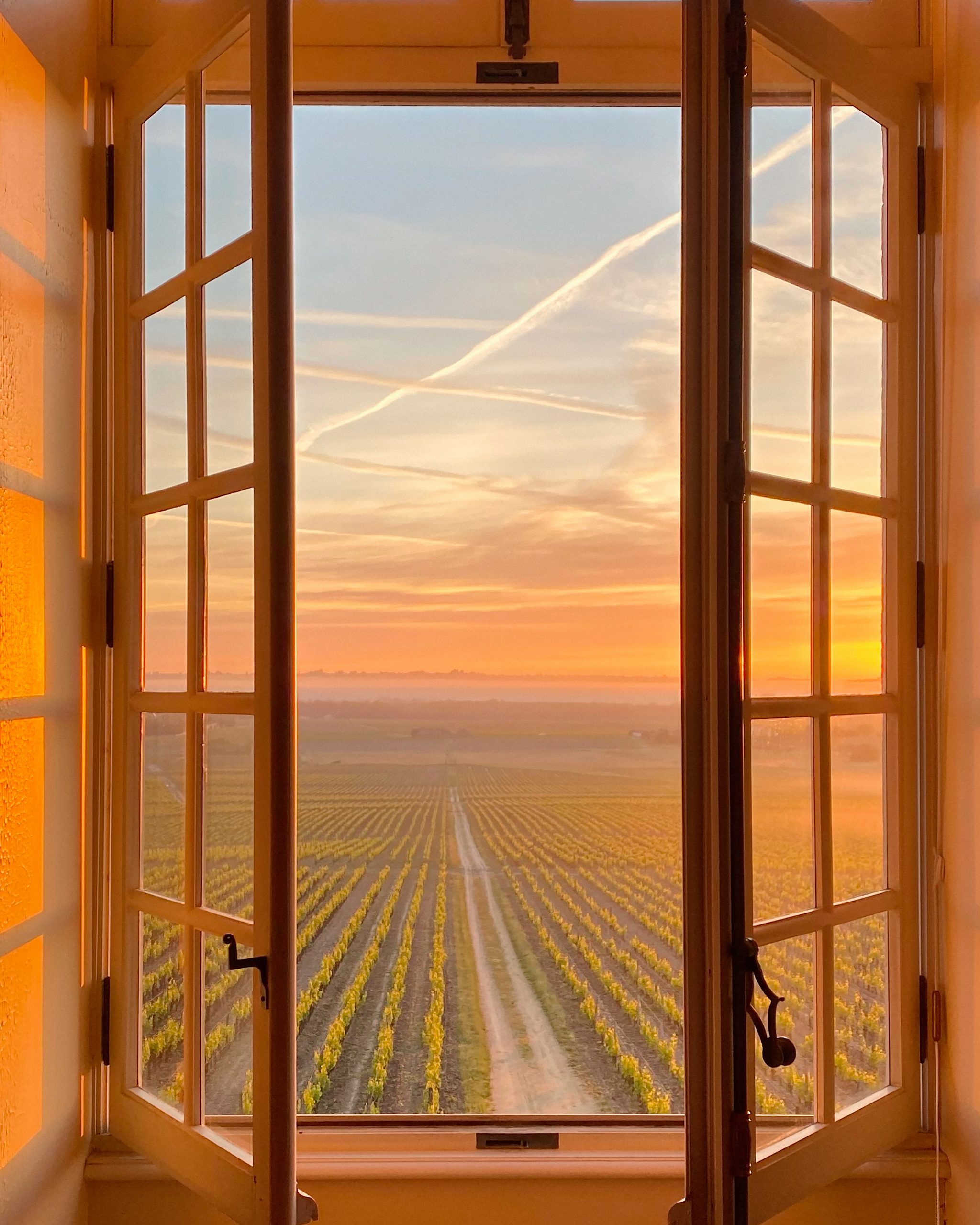