In a bull market for fine wine, California is on the charge. Prices for the top wines from the Golden State rose by 32% in 2021, according to Liv-ex, with an ever expanding number of producers entering the fray. 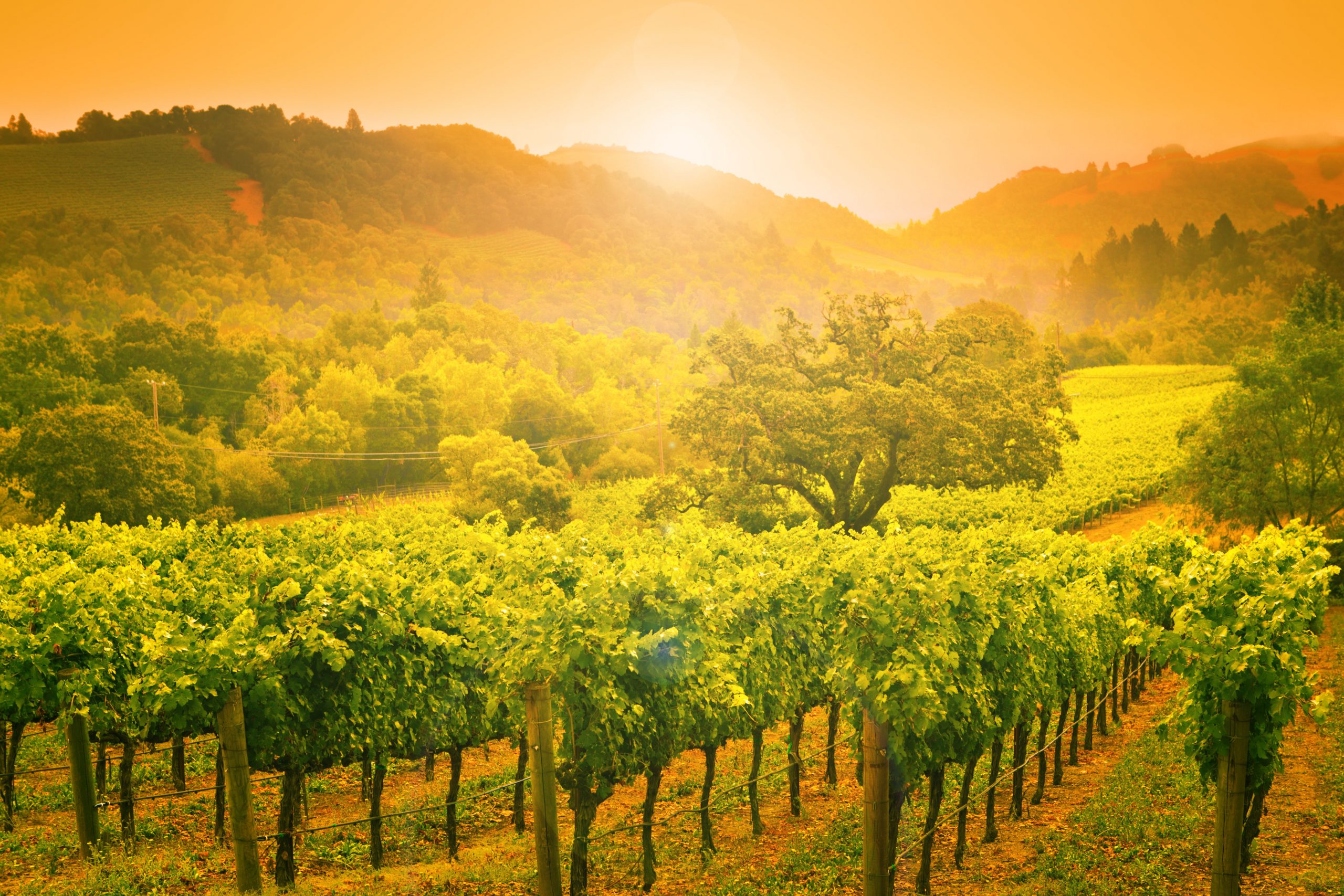 The trading pattern will be familiar to observers of other high-performing fine wine categories: spearheaded by one or two famous names – in this case, Screaming Eagle in particular – but with a broadening base of new producers, vintages and sub-regions.

Over the past decade, Liv-ex says California’s slice of the fine wine market by value has risen from 0.1% to 7.9%, and now lags only Bordeaux, Burgundy and Champagne in terms of market share. “The high quality of its wines, combined with strong branding and expanded distribution through La Place de Bordeaux, has contributed to its secondary market success,” the company says.

The buzz surrounding California’s top producers – the region secured the highest number of 100-point wines in 2021 – has helped to boost global demand, but especially in the US, with Liv-ex launching a weekly stock collection in California service last year to help facilitate trading.

As a result, Liv-ex’s California 50 index, which tracks the price movements of five leading producers, has risen by 31.9% over the past 12 months. That makes it the third best-performing regional sub-index included in the Liv-ex 1000 (behind Champagne and Burgundy), and places it ahead of the benchmark Liv-ex 100 (+24.6%) and the broader Liv-ex 1000 (+22.3%).

This stellar growth is being driven by demand, ratings and quality perceptions, but also by the state’s standout name: Screaming Eagle. To illustrate the point, Liv-ex says Screaming Eagle 2010 had a market price of about £3,700 per three-bottle case in 2013, but is now listed for as much as £12,000.

However, the headline-grabbing performance of one marquee winery should not be allowed to overshadow the increasing diversification that has entered the secondary market for California wines in recent years.

“With over 139 AVAs [American Viticultural Areas] and counting, California’s wine market is continuously expanding, and a wider array of wines from an increasing number of AVAs are finding new buyers,” Liv-ex explains.

“For example, wines from Howell Mountain traded on Liv-ex for the first time in 2021 – evidence that sub-regional trade is deepening and broadening.”

This is evident both from the sheer number of California wines now being bought and sold on the secondary market, and their geographical locations: just over 500 individual wines from the state had traded on Liv-ex by the end of 2021, representing exponential growth of +480% over the past five years alone.