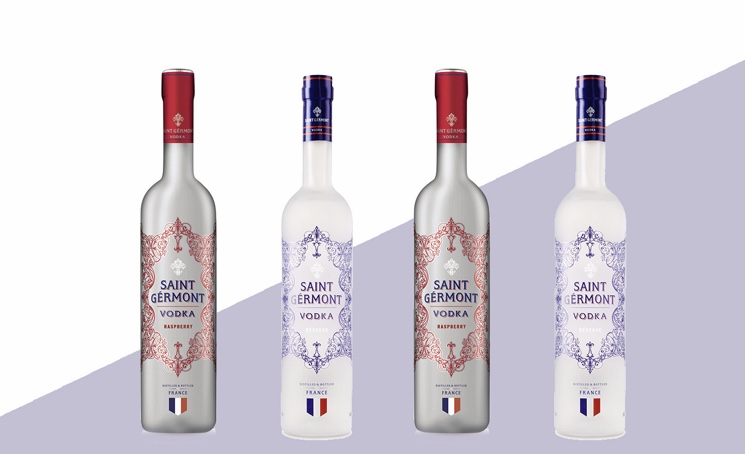 Aldi shoppers will be filling up their baskets with bottles of its Saint Gérmont Premium vodka, after it was crowned “best in the world” at the World Vodka Awards 2022.

The £14.99 vodka, which comes in both standard and raspberry editions, was lauded for its superior smoothness by a panel of international journalists, specialist drinks retailers and industry experts.

Organised by thedrinksreport.com, the World Vodka Awards cover a range of vodka categories including flavoured vodka, pure neutral vodka and botanical/infused vodka. The official awards ceremony is due to take place this Friday but the winners appear to have been leaked ahead of the event.

According to Aldi, its Saint Gérmont vodka is “carefully crafted in the heart of France” and made using “French wheat and crystal clear water from the Charente region”. It is distilled five times for purity.

The 40%-ABV Saint Gérmont previously bagged a bronze medal in an earlier year of the World Vodka Awards but has since been promoted to gold. You can buy a case of six bottles from Aldi’s website for £89.94.

The UK’s fastest growing supermarket enjoyed record Christmas 2021 sales, thanks largely to consumers snapping up multiple bottles of its award-winning beers, wines and spirits. The retailer shifted more than 5.5 million bottles of booze across Christmas and New Year, and was one of the few supermarkets to grow sales in December, according to Kantar results.