There is likely to be more consolidation within the UK market over the next few years on the back of Brexit and Covid, a leading wine merchant and supplier has warned. 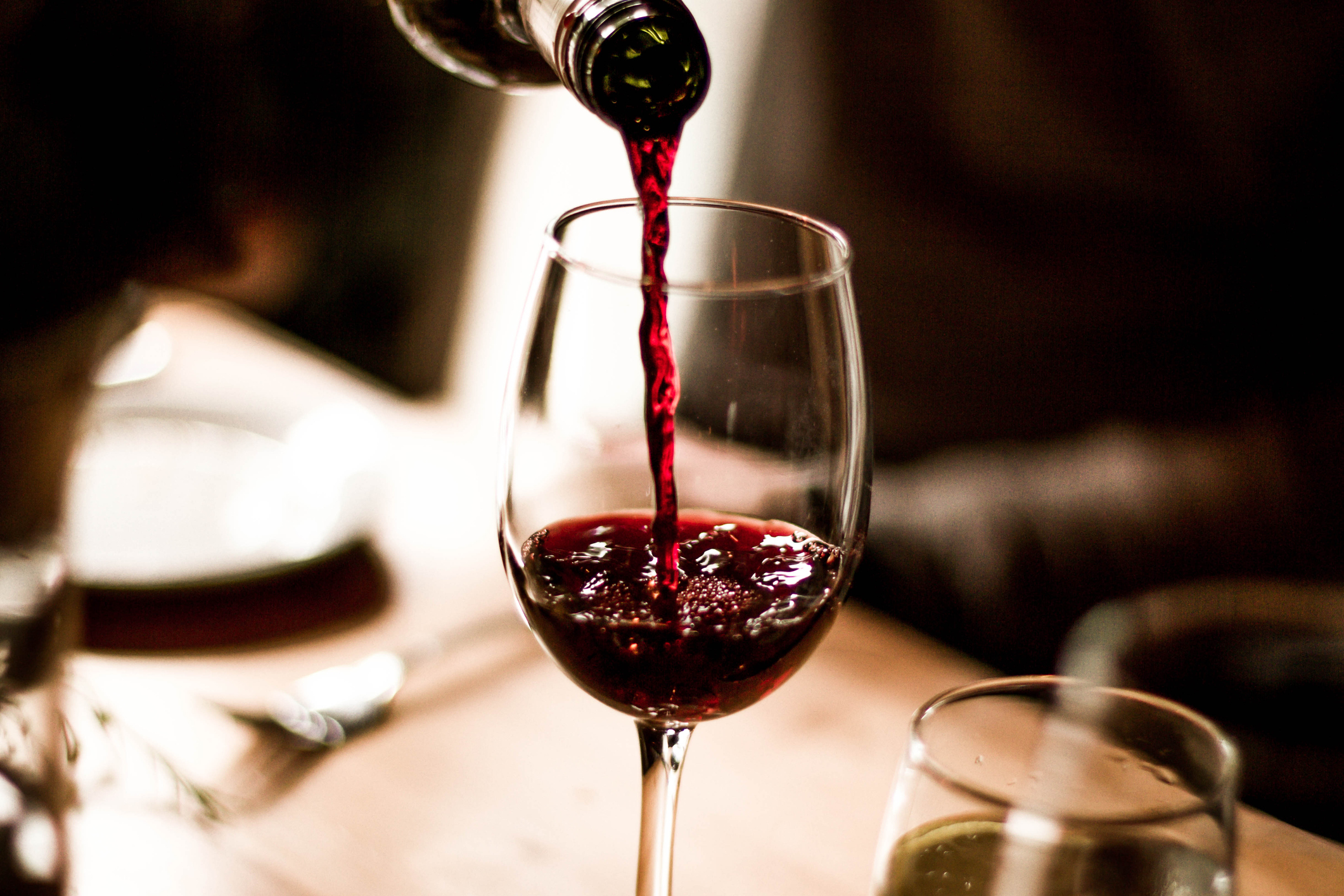 Speaking exclusively to the drinks business recently, Brett Fleming of Armit Wines warned that there may still be further contraction of the UK market. He pointed to the dismembering of Berry Bros & Rudd FM&V portfolio, which started following a review of the wholesale business in June 2020 as an example. In  December 2020, pureplay on-trade supplier Jascots also entered administration, before being bought by UK Freixent Copestick while its parent company, German sparkling giant Henkell Freixenet, also snapped up UK online retailer Slurp.

“There will be more casualties,” Fleming warned. “Some we know about already… but this contraction of the UK market will continue, especially with the issues Brexit will bring in, as well as those from Covid.”

Fleming admitted that due to Armit’s “well-documented issues” five years ago the team had spent the last few years putting a more robust system in place, and as a result had not been as “overly exposed”to the premium on-trade which now makes up around a fifth of its sales.

“We were able to manage the loss of on-trade very well, so we coped very well,” he said. “But unfortunately a lot of our competitors are having to do what we’ve already done.”

One issue, he argued is that producers are not able to make as much money in the UK as in other markets.

“The modelling in the UK over the years has made it very challenging for people to get the value they want out of their production when compared to what the rest of the world is prepared to pay,” he said.

This has been more acute given the knock-on effect of Brexit and the pandemic and the constricting supply that has arisen as a result of frost, hail and other weather and climate-related events this year.

“Aromatic white wine supply is under enormous pressure,” he pointed out. “You have Pinot Grigio shortages in Italy, Prosecco shortages, there’s no Chablis to shake a stick at, and even the Languedoc was affected, as well as the short harvest of Sauvignon Blanc out of Marlborough.”

He said that although Armit had access to fruit through its investor, French cooperative Invivo, the fundamental problem was whether the UK consumer was prepared to pay the price.

“There is a finite amount and unless UK suppliers understand that consumer behaviours need to be challenged…   But some of the discussions we’re having at the moment show that that attitude hasn’t changed yet.  If you’re a co-op in The Loire and looking at two or three year shortage, why would you go to the UK market and discount it? Especially when the US is prepared to pay.”

The questions is whether the UK trade recognises that they have to change consumer behaviour.

“We’ve fed the dinosaur of ‘don’t’ buy it till it’s on promotion’. It’s a wider issue, we have an environment where we have legitimate reasons that we could argue to the British consumer about why prices need to jump £1-3 a bottle. Will it happen? I don’t’ know – but we need to ask that question to the buyers.”