The Chinese New Year period is key for drinks sales in the Far East, with the pre-festival sell-in period skewing quarterly sales and profit figures for spirits giants like Diageo, Pernod Ricard and Rémy Cointreau. 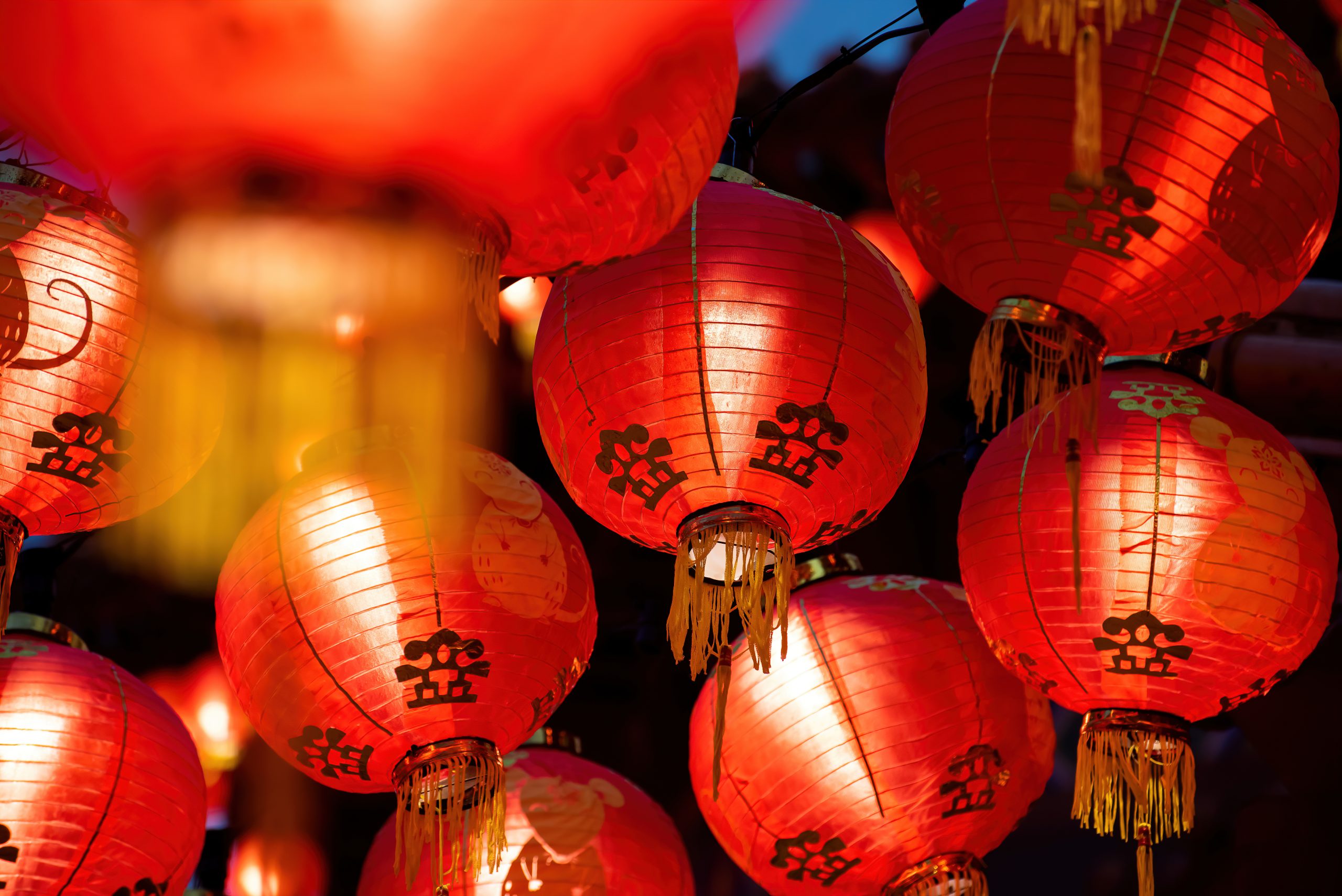 Starting this year on February 1 and heralding the Year of the Tiger, the two-week Chinese New Year (Spring Festival) holiday period is the prime time for feasting and gifting, with spirits especially heading up purchasing lists.

Alibaba (China’s equivalent of Amazon) reckons that 30% of its alcohol sales bought as gifts are associated with the festival. Almost exclusively they are in the premium price brackets.

Yet while the global players are all making big efforts to grab growing shares of the market in China (which is Pernod Ricard’s second largest and is also critical to the fortunes of Rémy Cointreau), it remains dominated by baijiu, which accounts for 96% of alcohol consumption in the People’s Republic.

Latest figures show that by contrast Cognac holds a 3% market share and scotch whisky just 1%. Other spirits such as gin, Tequila or vodka hardly register in the statistics.

Baijiu is considered the national spirit in China, made by fermenting sorghum or rice. It has been part of the cultural repertoire since the Ming Dynasty which began in the mid 14th century.

Statista estimates the sales of baijiu in 2020 approached $92 billion but were held back by the coronavirus pandemic, which impacted uptake during the Chinese New Year celebrations. It is probable that today baijiu is a $100bn market.

By comparison, last year the global market for all whiskies was around $80bn while that for Scotch whisky is put at about £5.5bn ($7.5bn).

But baijiu is an all-encompassing category for locally produced alcohol which can cost just a few pence for a weak, beer-like beverage while a bottle of the highest grade of prestigious Wuliangve retails for $3,375.

A 1935 vintage bottle of Moutai sold for £1.2 million at auction, according to BaijiuBlog.com.

Yet while demand has soared over the past few years, output shrank from 13 billion litres in 2016 to 7.6 billion in 2019 according to Satatista. Despite lockdown restrictions in 2020, revenue from the local market still increased by $3.5 billion in the year compared to 2019 as producers raised their prices and margins.

In response, the share prices of the main players have shot up. In autumn 2018, Kweichow Moutai, the largest, was valued at just more than $100 billion; at the start of this year it was priced at a little over $400 billion. By comparison Diageo is capitalised at $145 billion.

Even allowing for share price slippage since then due to fears of a reappearance of coronavirus in China, Moutai remains the world’s 23rd most valuable company and the third most valuable in Asia.

Steffi Noëla of Daxue Consulting in Shanghai recently said in an interview, “At least seven to eight companies in the baijiu industry have great financial conditions. Return on equity for Moutai and Wuliangye can reach as high as 35.6% and 22.9% respectively. The industry also has an easy business model with a 90% profit margin.”

By 2029, China’s high-end liquor industry is expected to be a $25 billion market, most of that from baijiu sales but increasingly at the higher end of the price spectrum as China’s middle class and its disposable wealth expands rapidly.

So it is little wonder that big players are keen to grab some of the action alongside developing their whiskey markets in China – for instance, Pernod Ricard has opened its own distillery and Diageo has started to build one.

First into Baijiu was Diageo in 2013 when it bought a 40% stake in the parent company of high-end producer Shui Jing Fang, which it has since increased to 60%. In 2019 Pernod Ricard signed a distribution collaboration pact with Wuliangve to cover their joint interests in Asian markets.

Yet, while baijiu is the world’s most frequently consumed liquor, thanks largely to China’s 1.3 billion population, it is virtually unknown beyond its borders other than in travel retail outlets where purchases as gifts for the Chinese diasporas are the driving force.

But all that is changing. Baijiu has a small specialist demand in ex-pat Chinese communities but now it is being targeted at a wider consumer base, notably in the US where it is being promoted as a cocktail ingredient rather than as the traditional “down-in-one” shot.

Luzhou Laojiao,  the oldest continually operating distillery in China, and among the top four most valuable spirits worldwide, is expanding  with its Ming River variant,  exclusively targeting consumers outside mainland China.

Derek Sandhaus, co-founder of Ming River, said recently:  “We have created a name and packaging that is more accessible for the international market, but respects the product’s heritage. Our sales numbers confirm that many more people are drinking baijiu in the US in the past couple of years.”

Some small brands are repackaging themselves to appeal to a younger market. In 2018, people in the 25 to 34 years old age bracket accounted for the highest consumption of baijiu, according to Global Data.

There are at least six brands in the fledgling European market.

Jim Boyce, founder of World Baijiu Day (9 August) says there is a growing shift for brands to target the young.

Interestingly, Ming River’s Sandhaus says that the category is better received by those who have never tried baijiu and know little about it. “They don’t bring with them any misconceptions about what baijiu is and should be,” he says.