ProWein postponed to 15-17 May

It has been officially announced this morning that ProWein is being postponed from March to May this year, with the new dates clashing with the UK’s London Wine Fair. 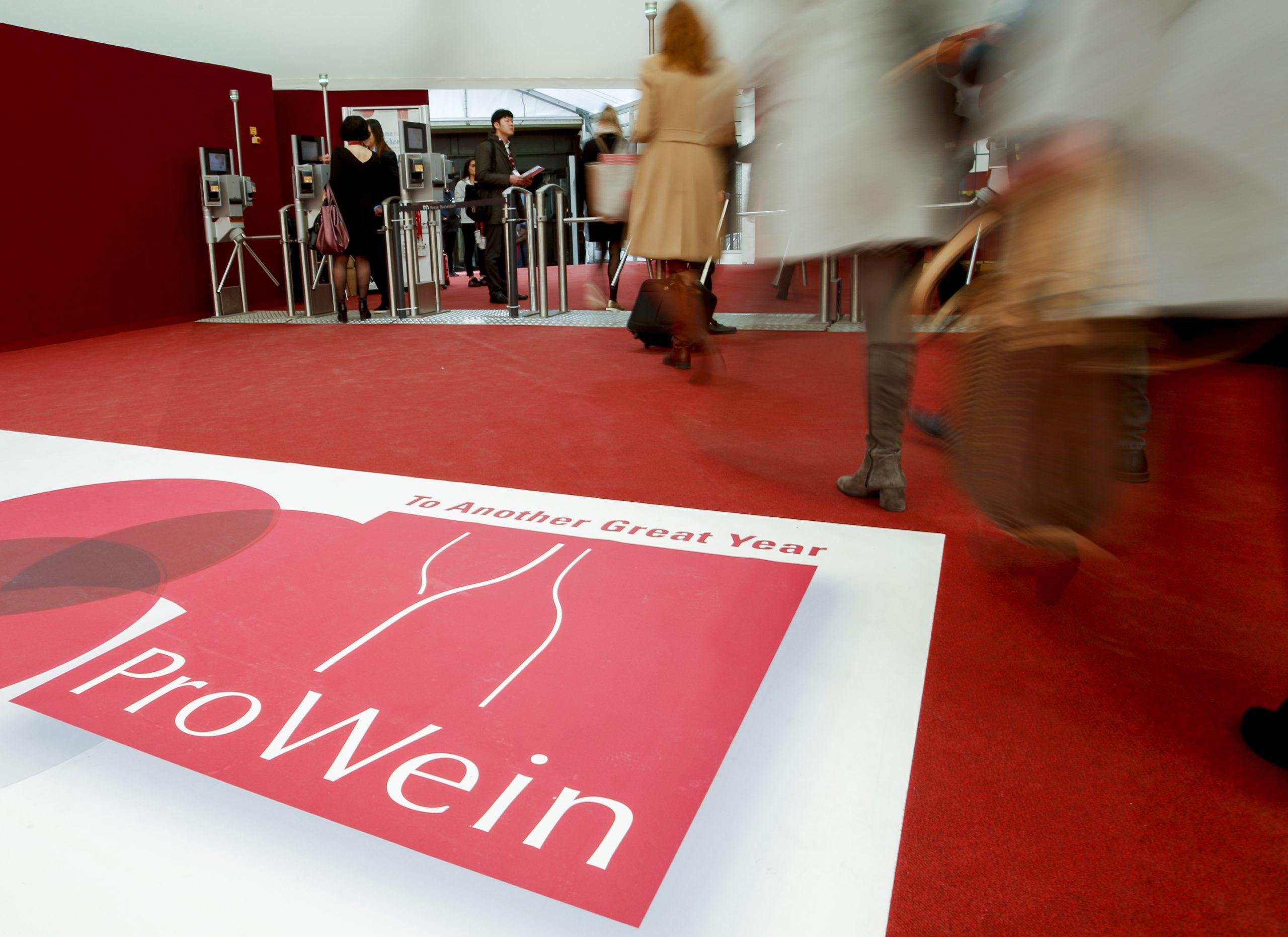 In a statement sent to the drinks business earlier today, it was revealed that ProWein 2022 will now take place from 15-17 May, the same week that the London Wine Fair is due to run with a physical event – it is set to occur from 16-18 May at Olympia in the UK capital.

ProWein, which was due to run from 27-29 March, after two years of cancelled shows, has postponed the event to later this year due to “the rapid spread of the Omicron variant”, with Bastian Mingers, CEO of ProWein, telling db last week that there would definitely be a fair this year, but it would be a “safe” one.

db has contacted both the organisers of ProWein and the London Wine Fair for comment on the clash, and will be bringing our readers updates on the situation as soon as we hear more.

In the statement from ProWein released this morning, Wolfram N. Diener, CEO of Messe Düsseldorf – the organisers of the annual wine and spirits exhibition – said that both the fair’s “partners and associations involved” regard the early summer “as the ideal period”, citing the fact that there’s an expectation that Covid infection rates will have fallen by May.

He commented that the new timing would mean that “exhibiting companies as well as visitors can do their business in an environment that is clearly less affected by Covid-19.”

On prowein.com, where further information on the implication of the new dates can be found, it states, “Under the current circumstances, 15-17 May 2022 allows the greatest possible planning security for all involved.”

Notably, it also states, “There will be no immediate overlaps with other trade shows during this period of the year” – suggesting that it is not aware of the clash with the London event.

It also notes that next year’s ProWein will take place in March as scheduled, while assuring those who are due to attend this year’s show that admissions are still valid, meaning that “the exhibitor does not have to take any action”.

Finally, it appears that Messe Düsseldorf is not offering exhibitors compensation for any costs incurred due to the postponement of ProWein this year.