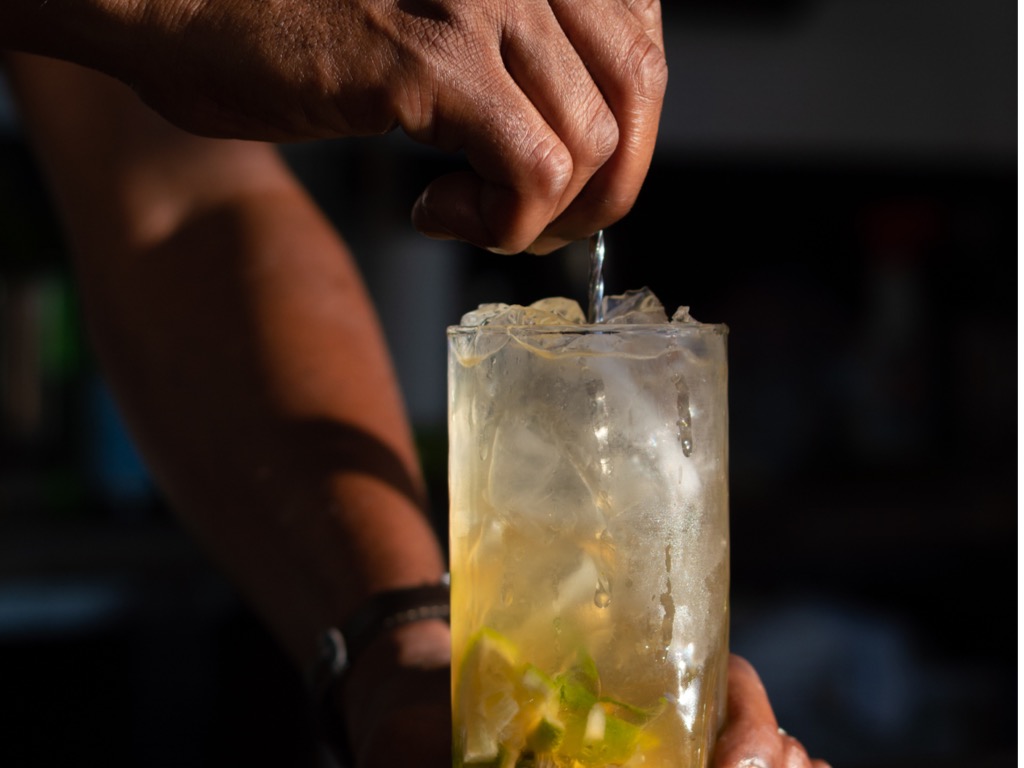 Named ‘Make Memories, Not Hangovers’, it targets young drinkers and urges them to address the dangers of binge drinking. The initiative has now been rolled out across five Asian markets, including Hong Kong, Japan, Korea, Taiwan and the Philippines.

The campaign will consist of two phases. First, a campaign video campaign will focus on raising awareness on how much drinking constitutes binge drinking, along with the dangers related to this kind of practice and how to drink responsibly.

The second phase will evaluate the impact of the campaign by measuring the knowledge uplift of those who have been exposed to the campaign through taking an incentivised quiz.

The company has been placing much emphasis on sustainability and responsible drinking in recent years. It launched the Bar World of Tomorrow initiative, a global bartender training programme on sustainable and responsible practices, in Hong Kong in 2021. So far, the training has reached close to 100 bartenders and managers from several of Hong Kong’s most popular bars.

Hermance de la Bastide, VP For corporate affairs and sustainability and responsibility (S&R) at Pernod Ricard Asia, said: “As “Créateurs de Convivialité”, we want to unlock the magic of human connections and bring people together with our brands.”

“This is why we believe there is no conviviality with excess. Our mission of creating conviviality requires us to help adult consumers make responsible choices about whether, when and how much to drink.”