More Bourbon collectors are being scammed with counterfeit bottles

Collecting bottles of booze has become a popular hobby, but with that has come an increase in scams. The rise in sales in the Bourbon business also means, unfortunately, that more people are unconsciously buying counterfeit bottles. 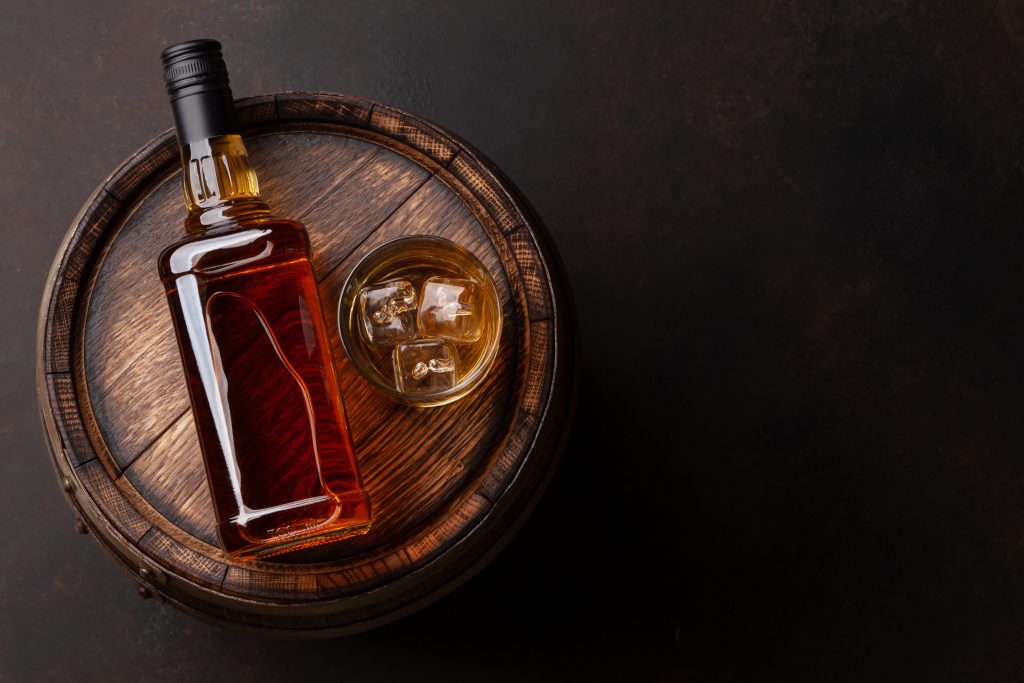 In the past two years, mostly due to the isolation the pandemic has caused, more and more people have started new hobbies. From baking and puzzles, to reading and collecting booze.

However, these new hobbyists also brought different, more negative consequences. With increased demand also come higher prices and shortages. The New York Times found that, in the case of whiskey, counterfeit Bourbon has gotten even worse in the past couple of years.

Counterfeit alcohol is nothing new. A lab, in fact, found in 2018 that over a third of rare Scotch they tested was fake. In the past, fake Bourbon was not as common, since Scotch retailed for higher prices. More recently, however, a surge in the rare bourbon market is also likely causing an increase in fraud. Furthermore, as the Times explains, the Covid-19 pandemic has created the perfect conditions for hungry and new bourbon collectors to deal with scammers who might have more time on their hands and find themselves in difficult financial situations. In addition, since selling and buying Bourbon on the secondary market is illegal in the U.S., victims may not want to come forward.

Adam Herz – an expert in counterfeit bottles – told the New York Times: “Part of the problem is the culture I see around bourbon, where it is about bragging rights and being able to Instagram a bottle you just bought.” He also added: “Most people I see ending up with fakes are partly to blame themselves. Any good con man knows how to take advantage of someone’s greed.”

Last May, America’s oldest wine shop got called out for allegedly selling a $1,000 bottle of bourbon believed to be a fake. Afterwards, in September, Buffalo Trace – maker of that bottle – released a blanket statement warning customers not to fall victim of “an increasing number” of fraudulent sellers on the internet and social media.

Collecting and buying Bourbon can be expensive, so it is important to do some research beforehand to make sure you are getting your money’s worth.