Bartenders may soon have to adhere to new rules when making an Espresso Martini as Italy is applying for UNESCO heritage status for the quintessentially Italian drink. 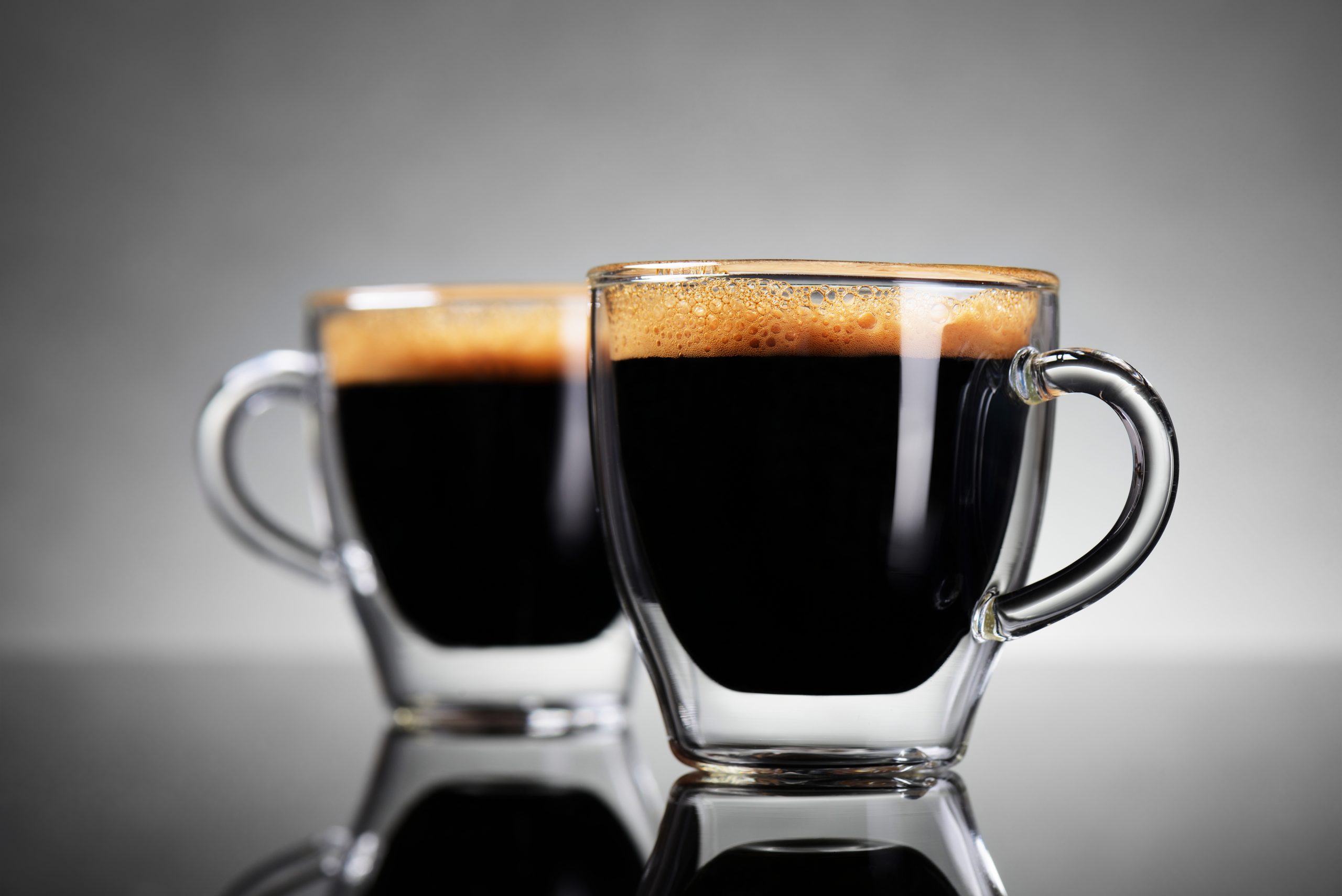 Worth more than €4 billion per year, the espresso market is booming with more than 90% of Italians thought to drink at least one cup of the potent brew every day, according to the Italian Espresso Institute.

Now, Italy is attempting to secure worldwide recognition for the significance of its miniature coffee.

It’s hard to argue that the drink isn’t a deeply ingrained part of Italian culture. However, this is not the first time that the country has made a bid for its espresso to make it onto the UNESCO list, with previous requests having never made it past the finish line. Hopes are high that this time around Italy will be successful in its plight, and the Italian government anticipates a positive response from the UNESCO commission by spring 2022.

Gian Marco Centinaio, Italy’s agriculture undersecretary, said he felt confident the request will be granted, and  claimed: “It is an authentic ritual and an expression of our sociality that distinguishes us around the world.”

If successful, the UNESCO status will see Italian espresso officially deemed a symbol of the country’s heritage, much like its Neopolitan pizza, which made it onto the list in 2017.

What might this mean for Espresso Martini lovers and mixologists around the world? The application means that Italy is committed to preserving the authenticity of the coffee drink. If it is recognised as an official part of Italy’s heritage, the espresso will have to adhere to strict guidelines such as its crema (the creamy foam that sits on top) being “uniform and persistent for at least 120 seconds from the time the coffee has been dispensed without stirring,” says the Italian Espresso Institute.

High quality coffee beans that have been ground by trained baristas may also be part of the deal.

If such measures do fall into place, bartenders may find themselves having to rename the popular cocktail on menus without using the term ‘espresso’. Or risk falling foul of the newly recognised blueprint for espresso making. Unless, of course, bars and restaurants have the time and staff to brew espressos properly from scratch.

Could this leave a gap in the market for a bone fide Italian pre-mixed Espresso/Espresso Martini supplier to explode into the on-trade? All eyes will be on the ruling and on the coffee steamer.