Drinks buying choices in India are becoming more premium to reflect a growing consumer desire for quality, a recent study has found. 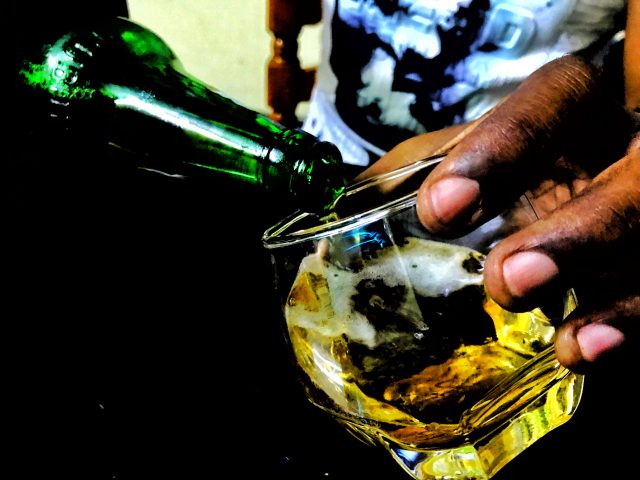 The shift in Indian consumers’ behavioural change is reportedly being mirrored in their drinks purchase choices due to increasing international travels and exposure to foreign brands, according to the Indian Council for Research on International Economic Relations (ICRIER) and solicitor firm PLR Chambers’s study.

The joint study, which identifies how growing urbanisation and rising income levels have had a big impact on preferences within the alcoholic drinks sector, has highlighted how India is now set to become an increasingly attractive market for global drinks manufacturers and retailers. According to the findings, India is not only one of the fastest-growing markets for alcoholic beverages, with an estimated market size of US$52.5 billion, but it is also expected to grow at a CAGR (compound annual growth rate) of 6.8% between 2020 and 2023.

The study hinted that because the findings only include the size of the country’s legal liquor market and has not covered the country’s booming illicit trade, that the trend is set to sweep the nation affecting all areas – despite not representing the black market portion of the industry which is greatly influenced by rising trends in the legal liquor sector. As such, the data will be used by state excise departments to plan the next revenue projections based on the consumption demand and measuring consumer desire for such products in line with the trend.

The data also unveiled evidence that by 2030, 50% of Indian drinks consumers are set to buy more of the same category of alcoholic drinks that they are consuming, 26% are expected to move to higher brands and 24% will spend on newer categories of alcohol.

Historically, in India, consumer purchase data has not been readily available due to a lack of organised data collation and so has not previously been used widely to influence tax rates. As such, in the past this blinkered approach has led to ad hoc and non-aligned excise policies that have driven Indian consumers into price-sensitive buying patterns rather than discernment. The study has claimed that this is all set to change and used West Bengal as an example, signalling how a revised downward alignment of previously increased excise duties on India Made Foreign Liquor (IMFL) has started to allow consumers to access better quality products and this is beginning to catch on with vigour.

The study revealed that, previously, such wrong policy decisions had led Indian consumers towards lower-quality products and also pushed businesses into reduced revenues but reiterated that the findings were now indicating that this is all now rapidly changing and, as an upcoming market for quality consumption, retailers and brand owners should take note.