For anyone seeking a clear pattern in the hard seltzer market, the picture is fuzzy, reports Ron Emler. 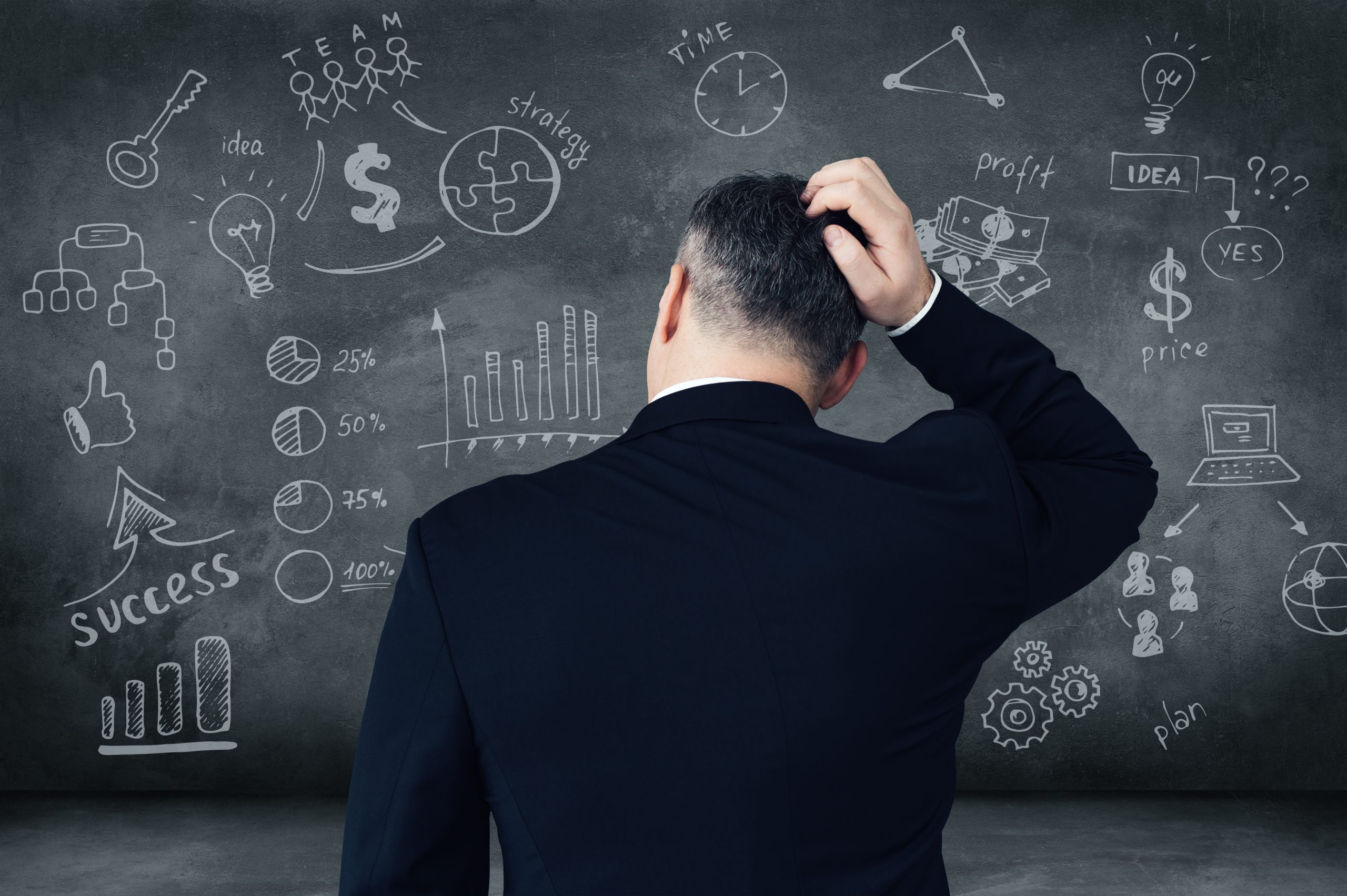 On the one hand, global soft drinks giants Coke and Pepsi are moving in with force as the distinction with low-alcohol flavoured ready-to-drink cocktails becomes ever more blurred.

On the other, potential competitors are looking warily at how Boston Beer, owner of Truly, the Number Two brand in the US market, has misread demand and seen its shares hammered as a result.

From a standing start in 2016, the category has rocketed, but it’s a trend almost exclusive to North America.

Boosted by on-trade shutdowns and the swing to home consumption during 2020, the global hard seltzer market size was valued at US$5.6 billion in 2020 and is predicted to expand at a compound annual growth rate of 31.4% up to 2028, according to research from US analyst Grand View published in November 2021.

If that prediction is borne out, global sales would easily top US$50 billion per year before the end of the decade.

“The rising adoption of low alcohol content beverages among millennials and the younger generation is driving market demand. Moreover, consumers are trying to reduce their alcohol consumption or becoming ‘sober-curious’, which has further led to an increase in the demand for low-alcoholic beverages,” the research house said.

As the US beer market continues to decline, brewers don’t want to miss out. Anheuser-Busch InBev, the world’s biggest brewer, is spending US$1 billion to expand its production of hard seltzers to target all price points based on its Bud Light and Michelob brands.

For soft drink producers, the simple route to market is to buy or partner with an existing player in the alcohol sector, thus avoiding the need to negotiate the variety of distribution laws and licensing restrictions in the US at the same time as tapping into existing specialist sales networks.

Coke has joined forces with brewer Molson Coors to launch Top Chico Hard Seltzer. Then two weeks ago it announced a partnership with Constellation Brands to launch a range of spirits-based RTDs under Coke’s Fresca label with Constellation, which already has its own range of seltzers under the Modelo brand, handling production and distribution.

AB InBev, which owns the Modelo and Corona brands worldwide outside the US, is challenging in the American courts Constellation’s right to extend its US franchise beyond beer into seltzers.

And at the end of last week, Monster Beverage, where Coke is the largest shareholder, spent US$330 million on buying craft beer and hard seltzer producer CANarchy Craft Brewery Collective LLC.

Monster currently develops and markets energy drinks brands such as Monster Energy, Burn Energy and Full Throttle and sees the deal the deal as a “springboard” into alcoholic beverages, according to co-chief executive officer Hilton Schlosberg.

Meanwhile, PepsiCo is about to roll out its Hard Mountain Dew brand in conjunction with Boston Beer.

Boston has proved an example of ambition overruling reality. The sector leader is White Claw, with Boston’s Truly in second place with about 27% of the US market.

As one of America’s favourite craft brewers with the iconic Sam Adams range, Boston had become a stock market darling, enjoying a 12-fold increase in the value of its shares over the past decade, much of that impetus fuelled by its early mover advantage in hard seltzers. It was eager to protect that position.

But last summer, the company over-reached as US consumers in part moved back to on-trade consumption. It was forced to write off millions of cases of unwanted Truly as demand  came nowhere near the company’s expectations.

Chief executive Dave Burwick admitted that Boston had originally forecast 70% growth in Truly sales last year only for that growth rate to be more like 20%.

Constellation suffered a similar but lesser embarrassment in overestimating seltzer demand last year and was forced to write off stock worth US$66 million.

Then last week, the news became even less encouraging. After further review, Boston was obliged to tell shareholders that higher-than-expected supply-chain costs and reduced wholesaler inventories, had created further problems.

The company said in a statement that it now expects full-year bottom line results in the range of a loss of US$1 a share to net income of US$1 a share, down from a previous forecast of US$2 to US$6 a share. A recent analysts’ consensus had forecast earnings of US$5.69 a share for the full year.

“Additionally, due to higher than expected supply chain costs, which include costs for additional damaged and expired inventory resulting from the lower shipment volumes, we estimate gross margins to be lower than expected.”

As a result, Boston’s shares stand at about US$6, less than half their level last April. But at least that is an improvement on the slump when Burwick made his first announcement in October. And some analysts believe the sell-off was overdone.

Burwick and his fellow directors will be anxious that the second profits downgrade in only a few months time does not further enrage investors. They already face multi-million dollar class actions from shareholders who believe they were misled by previous forecasts about the growth of hard seltzers, claims Boston rejects.

The UK market for hard seltzers is in its infancy, worth about £10.4 million in the year to November 2020 according to CGA and Kantar, but is forecast to reach around £600 million by 2025, equivalent to the size of the RTD category last year.

Significantly, however, the global spirits producers such as Diageo and Pernod Ricard have largely played a “wait and see” game.  They are moving into the US RTD market with purpose but they have yet to make big plays with hard seltzers.

The global giants are moving into the US RTD market but they are holding a watching brief and have yet to make big plays with hard seltzers.