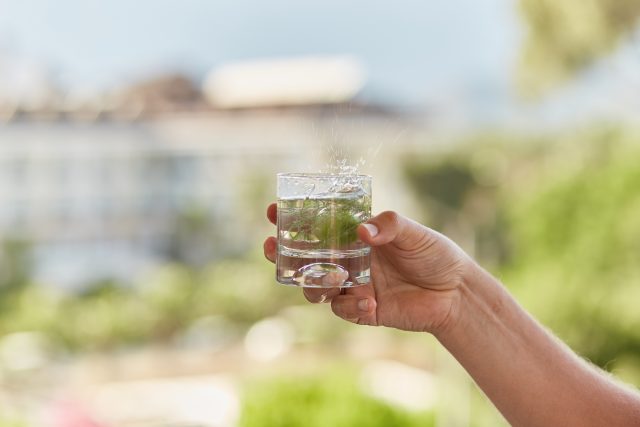 “The rising adoption of new flavours among consumers is likely to provide opportunities to the players operating in this market,” it stated, adding: “For instance, in March 2021 Stewarts Enterprises launched Stewart’s Spiked Seltzer, a line of low-calorie hard seltzers in three flavours: Root Beer, Orange Cream, and Black Cherry, to expand in the northeast US.”

According to the report: “Hard seltzer with 5.0% to 6.9% ABV content, held the largest segment share in 2020 and is expected to maintain dominance over the forecast period” and “the high consumption and wide availability of hard seltzer of this category, especially in the North American region, are driving the growth of this segment”.

Findings from the data also revealed that the off-trade segment contributed a majority of the share to become a larger division in the global revenue in 2020.

“The increasing availability of such products at Walmart, Target, Costco, and Tesco among others has helped in driving the sale of hard seltzer through the off-trade channel,” it stated and revealed that this was a knock on effect of the pandemic.

“Further, the closure of the on-trade channel due to the outbreak of COVID-19 has also boosted sales through the off-trade channel,” it stated.

Insight from the report highlighted how “the market is consolidated in the US with a major share occupied by Mark Anthony Brands International and The Boston Beer Company. However, it is fragmented in other regions/countries owing to the presence of a large number of players including Mark Anthony Brands International, Anheuser-Busch InBev, The Coca Cola Company, Diageo plc, Heineken N.V., and Constellation Brands, Inc. among others”.

The most significant data highlights for the category include how the hard seltzer with 1.0% to 4.9% ABV content is projected to register the fastest growth rate over the forecast period owing to increasing demand for low-alcoholic beverages among millennials and Gen Z; how the on-trade channel segment is anticipated to register a CAGR of 34.0% from 2021 to 2028 due to the rising demand for it instead of beer and cocktails in pubs and bars; how the rest of the world is expected to register the fastest growth during the forecast period with countries such as China, Australia, New Zealand, India, and UAE among others seeing a rapid surge in the consumption of hard seltzer.

The category, which has seen sales predictions spike as well as fall relatively flat, looks like a contender for most contrary of drinks sectors with many backing the trend along with others cashing out early.

Beavertown Brewery recently launched its first ever range of hard seltzers, introducing eight new drinks to the brewer’s portfolio, while comparatively, Boston Beer Company chairman Jim Koch has revealed that his firm will be “dumping millions of cases” of the brand’s Truly Hard Seltzer, after miscalculating the continued growth of the sector.

In the US in particular, hard seltzers marketed with ‘added benefits’ such as CBD or a ‘refreshing taste’ are more attractive to consumers. As the sector evolves, time will tell as to whether predictions will pay out for big brand owners all looking for a sparkling return on investments.