Empty bottles of premium whisky on ebay snapped up by counterfeiters

Used whisky bottles are summoning princely prices on selling sites, as criminals buy and refill with budget spirits before passing them off as the real deal. 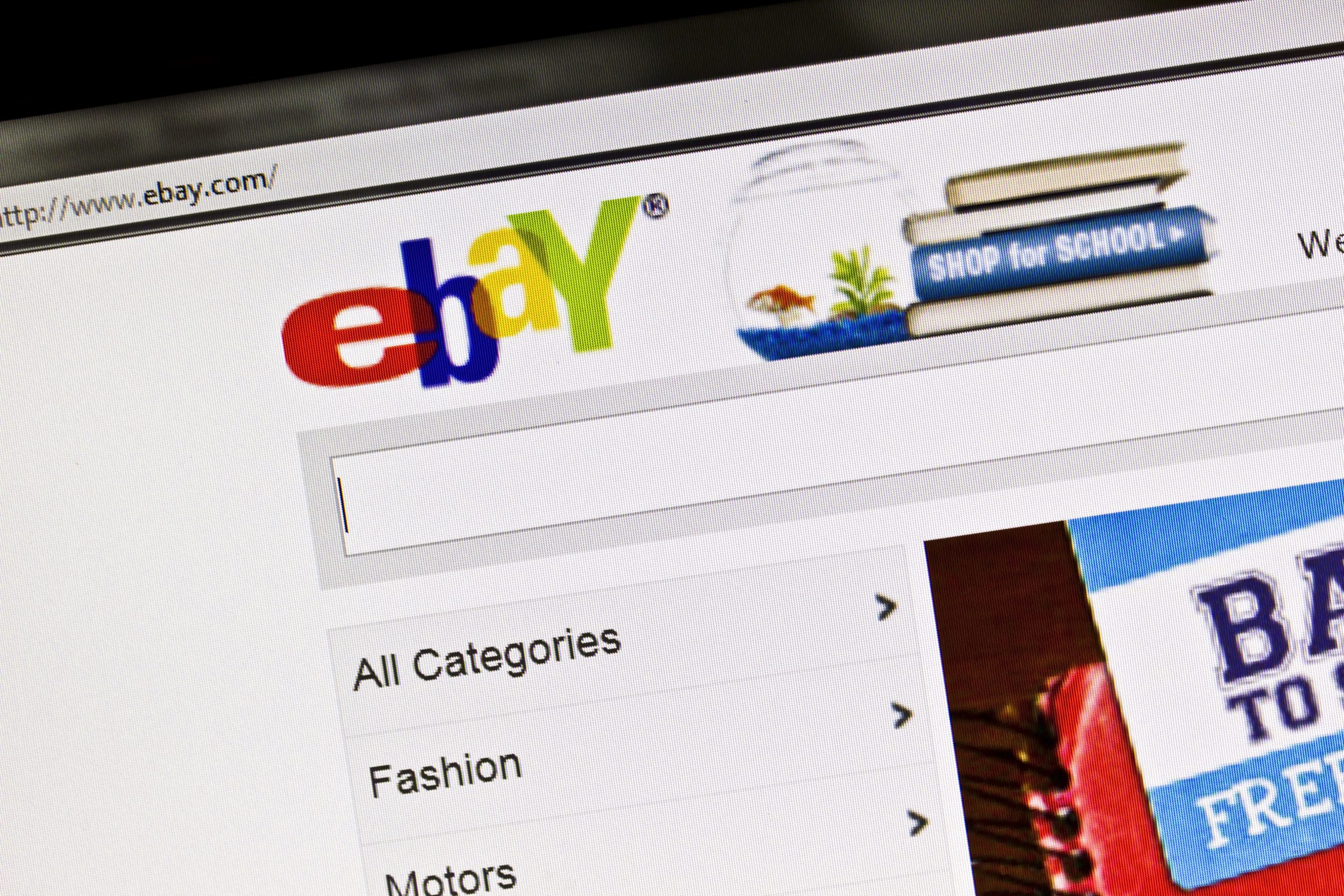 Empty whisky bottles of premium brands such as Pappy Van Winkle, Old Fitzgerald and Macallan are fetching up to US$380 for a single bottle on selling sites such as ebay. Why? “Because that bottle can be refilled and sold for way over US$2,000,” said Hertz, film producer and one of the contributors to 2021 documentary Inside Edition.

The Drinks Business reported last year that reselling your empty gin bottles could make you as much as 31% profit on the original price paid for the gin, with brands like Mermaid Pink Gin and Gordon’s London Dry proving the most lucrative. But it’s worth asking yourself who is buying them at the other end, and for what purpose?

Food dyes are used to alter the colour of the fake liquid added to the bottle, and boxes of phoney booze are stamped with authentic looking codes.

Many distilleries package their bottles with common shrink-wrap seals that easily be replicated, making counterfeiting their product relatively simple.

In 2019, Sazerac CEO Mark Brown accused eBay, Facebook and Craigslist of opening up an opportunity for counterfeit spirits, telling CNBC that the sites are “enabling a bypass of our system and are introducing risk into the system that we are going to have a methanol, counterfeiting problem in the US.”

eBay says it only allows alcohol sales by preapproved and licensed wine sellers, but is the site doing enough to support the drinks trade in a broader context? At present, the site offers a number of ways to help people smuggle alcohol into places where it’s prohibited. Products include an umbrella, hairbrush, tampon holder, sunscreen lotion bottle and shampoo bottle, each of which are designed to conceal various quantities of booze. The products are likely to prove popular with festival-goers and those attending events where bar prices are high and queues are long, such as concerts, theatre shows or live sporting events.

The selling site has claimed it’s at risk from ‘false counterfeit claims’, where buyers request a refund for a genuine product as a way of getting double bubble. But with little way of policing this, it remains murky territory for genuine drinks collectors.