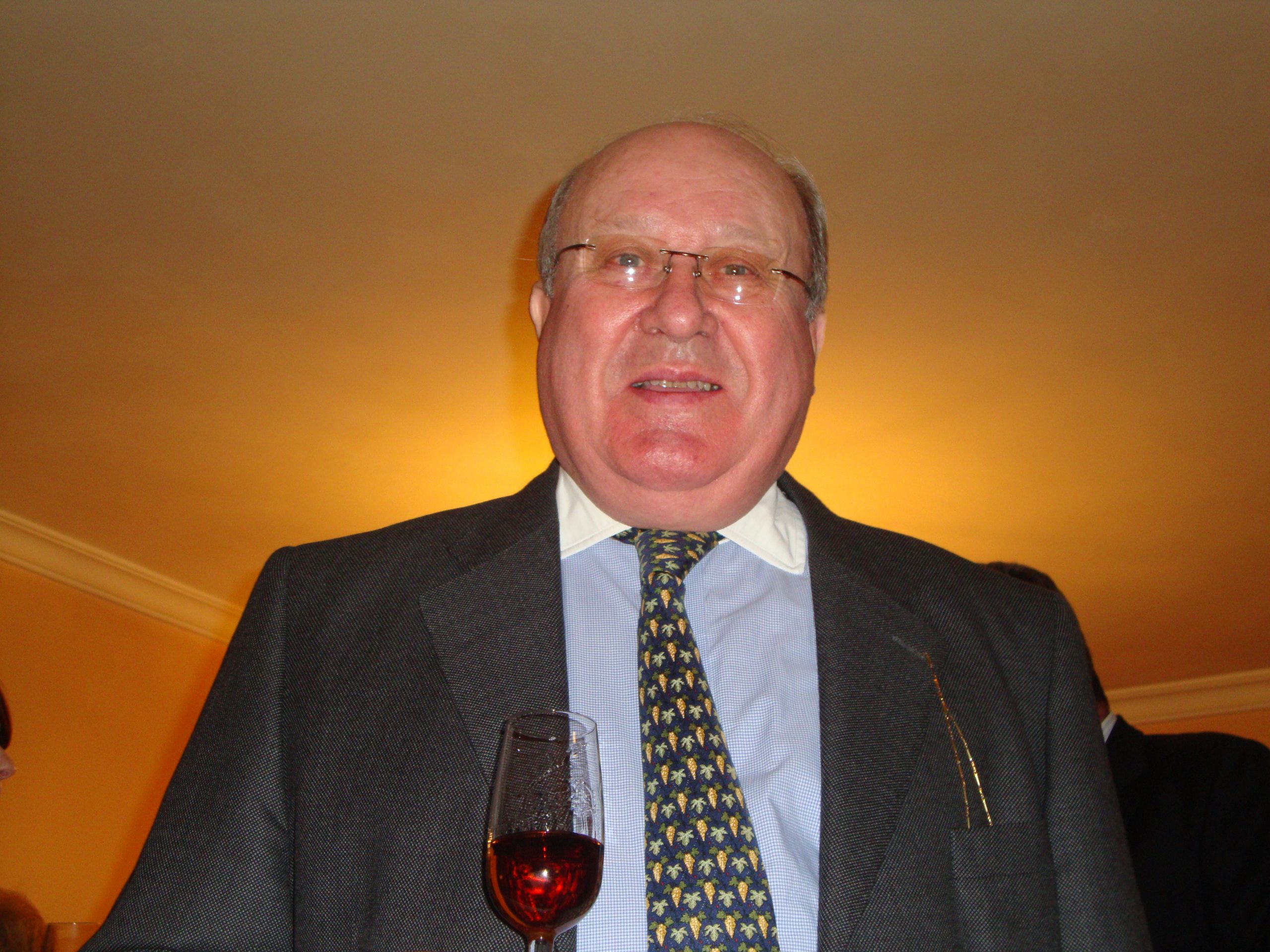 Peter was born into the wine trade in 1944 (above the first Peter Dominic shop in the Carfax in Horsham).  In 1939, his father, Paul Andre Dauthieu, established Peter Dominic, which became the UK’s leading high street wine specialist chain and well-known household brand.

Peter’s education started at Worth Abbey prep school (West Sussex), followed by Downside Abbey senior school (Somerset). After the completion of his MBA at Wharton (University of Pennsylvania), in 1968, Peter joined the management consultancy firm Arthur D Little in Boston, Massachusetts and later in Brussels.

However, the wine trade was always his true calling having spent his earlier “teenage” years working in Bordeaux, Burgundy, Mosel, Oporto and Jerez, where he met his beloved Jerezana Mercedes in 1964 and married in 1968.

In 1972, he joined Pedro Domecq SA as International Director, a position he maintained until 1976 when he established Viniberia SA in Jerez and later Ehrmanns and the independent fine wine retailer H. Allen Smith in London.

From this he forged a modern wholesale, retail, specialist and major off-trade business, being one of the first to sell to the rapidly developing UK supermarket channel.

Aside from establishing a significant Iberian category, he was also one of the pioneers of wines from South America.

Peter was Freeman of the City of London, Liveryman of the Worshipful Company of Vintners, Caballero of the Gran Orden de Caballeros del Vino and friend of the select Bordeaux 63er’s clan. 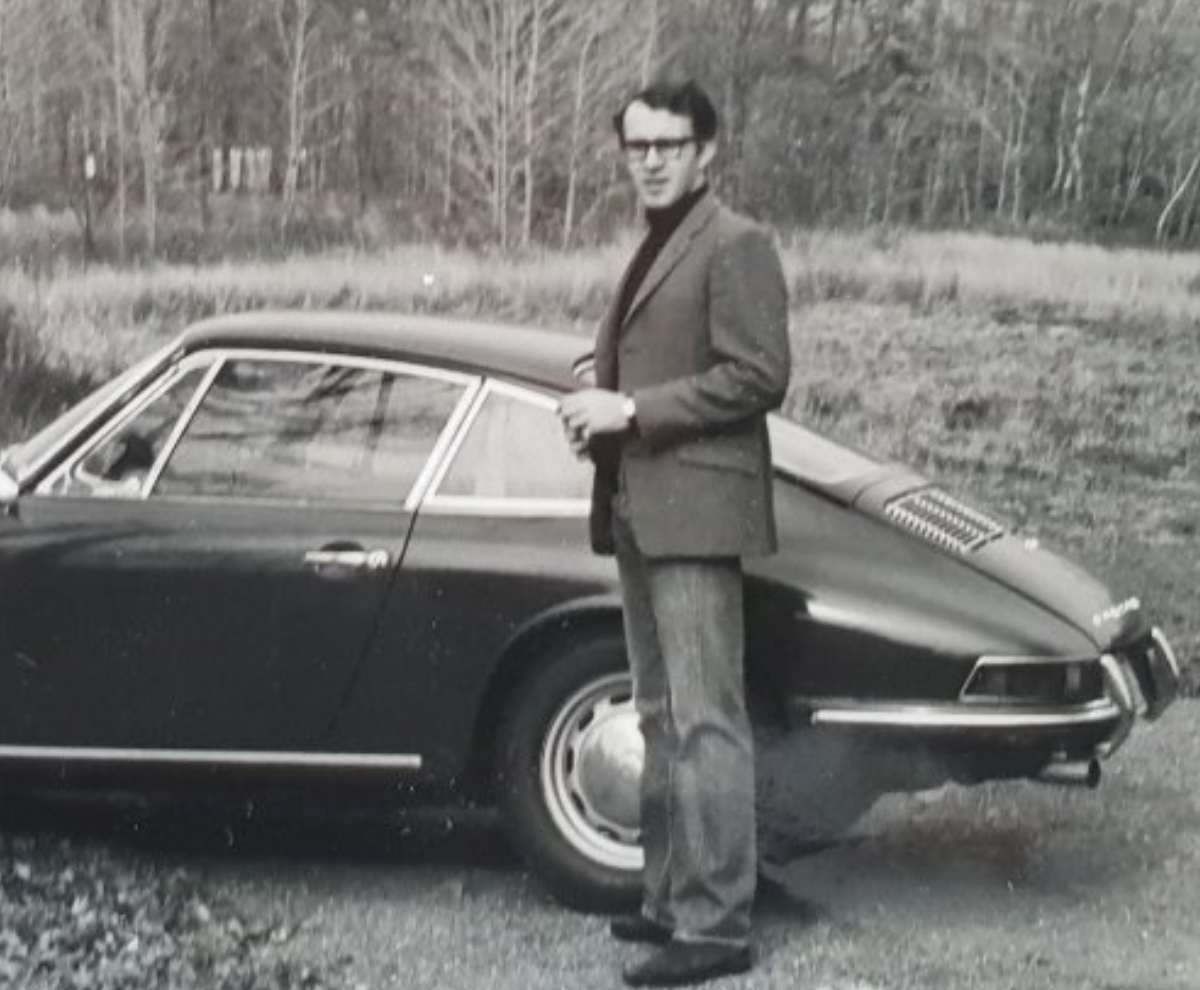 A modest, intelligent and humorous man, who spoke four languages fluently, Peter worked relentlessly alongside his two sons, Peter and Paul, and the Ehrmanns team, to build a fiercely independent and flourishing business.

Peter’s legacy will be his entrepreneurial spirit, dogged persistence and willingness to take risks that imbues Ehrmanns.

Hugo Campbell, director, commented: “Working and travelling with Peter for over 30 years has been a journey never to be forgotten. His wit, humanity , creativity and razor sharp mind have been an inspiration and he is sorely missed.”

A Requiem Mass will be held in London for Peter on a date to be arranged.