Three Buddhist monks were caught boozing at a temple on New Year’s Day, claiming they were only drinking whisky to “deliver” the alcohol to ancestors. 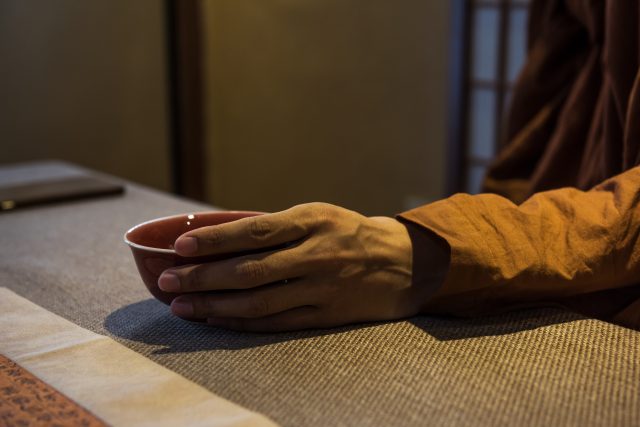 The senior monks, who were discovered by area law enforcement officers from the Mueang Kamphaengphet District Office at a temple in Kamphaengphet, were found to have been violating the rules of monkhood after breathalyser tests confirmed suspicions.

The officers went to a temple after having been tipped off by local residents who had heard the monks drinking and partying, which is against the monk’s rules of conduct.

Upon entering the temple, the odour of alcohol was, according to the officers, very strong in the area and initially when seized, the monks denied any drinking.

However, one highly-intoxicated monk named only as Arpat, reportedly admitted to doing so after being pressed by Mueang Kamphaengphet officers.

Monk Arpat reportedly told officials, “We don’t usually drink, only in festivals. We were drinking local rice whisky from local residents who wanted to give the spirits to their ancestors as a blessing. So we drank this whisky in order to deliver alcohol to those dead people, we were doing a good thing by blessing their ancestors and thought this would not violate the rules of being a monk.”

Drinking is against the rules of conduct for all Buddhist Monks in Thailand. Both the Abbotts and the law enforcement officials have said that they did not agree with Arpat’s interpretation of a blessing and that all three monks were to be expelled from the monkhood for breaking one of its major rules.