Researchers at the Cooper Institute in Texas have found a link between alcohol and exercise, in a study of almost 40,000 American adults. 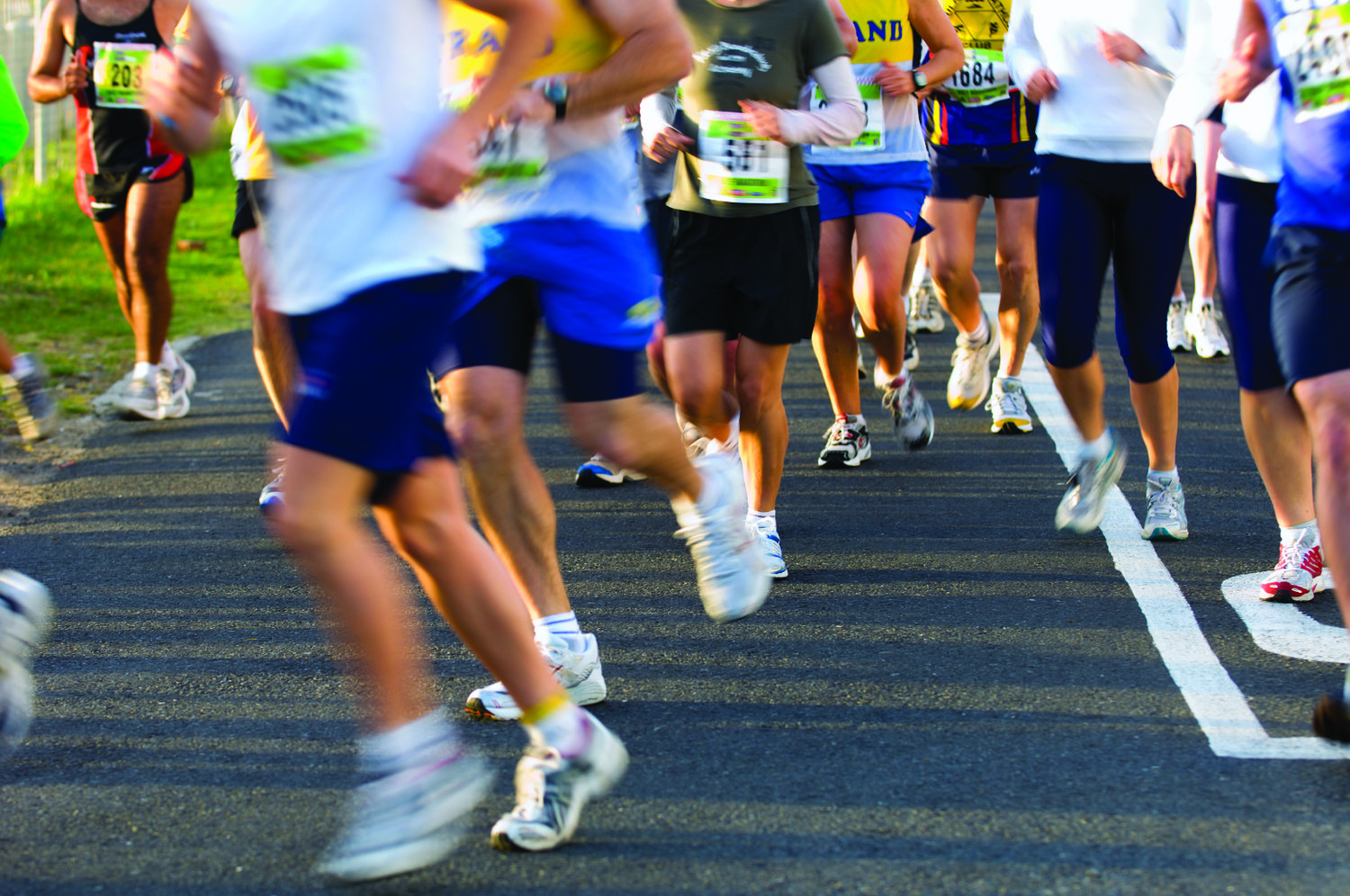 The researchers looked at data from 38,000 healthy patients aged between 20 and 86. It found that active, physically fit men and women are more than twice as likely to be moderate or heavy drinkers as people who are out of shape.

Participants were divided into five fitness categories, adjusted for sex and age, based on a run-to-exhaustion test on a treadmill. The least fit group was classified as ‘low fitness’, the next two ‘moderate fitness’, and the highest two ‘high fitness’.

Alcohol consumption of each member of the study was divided into three groups, from light (up to three drinks per week) and moderate (up to seven for women, 14 or men) to heavy (eight and above for women, 15+ for men). Teetotallers were excluded from this element of the study, as the researchers were interested in the comparison between light and heavy alcohol intake.

As reported by The Irish Times, although the results clearly show that fitness and increased drinking go hand in hand, “most people probably don’t associate physical activity and alcohol intake as linked behaviours,” said Kerem Shuval, executive director of epidemiology at the Cooper Institute, who led the new study.

Shuval and his team theorise that the link may be caused by something called the ‘licensing effect’, where those who feel they have done something ‘good’ (such as a run) are more inclined to reward themselves with something ‘bad’, like a drink.

The researchers also suggested that the relationship between exercise and alcohol could be an indication of the more addictive personalities of people who exercise more, but noted that a lot more research is needed to identify a causal link.

While the notion of knocking back a pint of lager after a heavy workout session may sound counterintuitive, a study released last year found that light beer can be effective as post-exercise recovery drink. Read more on that here.