The joint venture between AB InBev and Keurig Dr Pepper has wound up business just six months after launching its cocktail machines across the US. 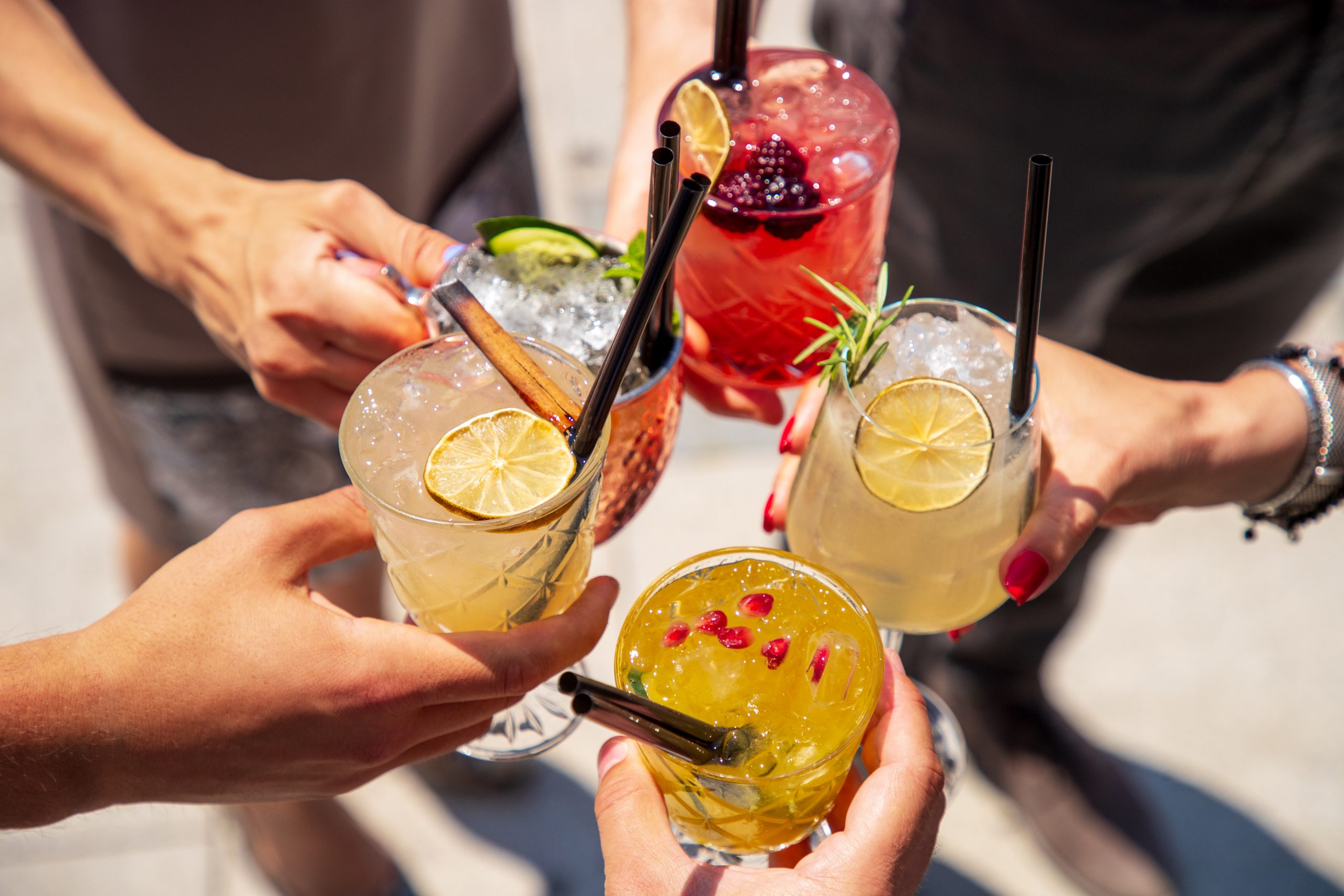 Drinkworks, a joint project between Keurig Dr Pepper Inc. and Anheuser-Busch InBev SA, will stop selling its countertop cocktail-making machines, and will refund customers who have already bought the appliance, the company said in a statement in December.

“We made the difficult decision to close Drinkworks, with sales of Drinkmaker machines ceasing immediately,” chief executive Nathaniel Davis said in the statement.

AB InBev had been looking to expand beyond beer following a shift among US consumers from beer to spirits. The cocktail-making machine looked to tap into the trend for at-home cocktails, which took off during the pandemic while bars and restaurants were closed.

Drinkworks cocktail pods and accessories will continue to be sold through the company’s website and select retailers until the end of March and customers have until 28 Feb to apply for a refund.

“We continue to invest heavily in our innovations—both in beer and beyond beer—to meet consumer needs on different occasions,” an AB InBev spokeswoman said in a report by The Wall Street Journal.

In 2016, Keurig partnered with Coca-Cola Co. on a similar venture selling soft drink machines. The project also fell by the wayside with consumers thought to have been put off by the high price point of the machines, which retailed at US$369.

The Home Bar Classic edition of Drinkworks’ cocktail maker was priced at US$299 while an upscaled version set buyers back US$349. Each cocktail pod is sold for around US$4- $5 per pod. Cocktails available include Mai Tai, Long Island Ice Tea, Old Fashioned and Sangria punch.

The cocktail machines first became available across the US in June 2021.

“We look forward to applying the insights gained toward new beverage innovations throughout our core business,” a Keurig spokeswoman said in a statement.