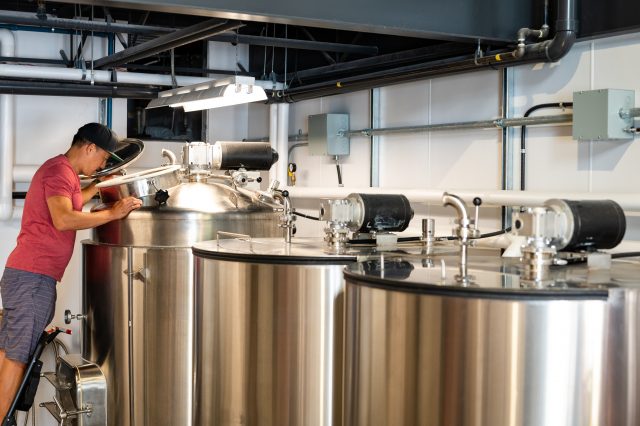 The number of UK gin distilleries grew by 110 in the last year, probably as a result of the pandemic.

730 of all sites are micro distilleries – those with less than 10 employees – beating 620 from the previous year.

The UK gin industry is benefiting from the recent spirits duty freeze but the UK Spirits Alliance, representing more than 260 members, is calling on the Treasury to make alcohol taxation a “level playing field”.

New proposals would result in spirits being taxed more per unit of alcohol than any other alcoholic beverage, while leaving the industry with no access to tax breaks available to other producers.

It is said that this does not take into consideration modern drinking trends, therefore it means that those who want to enjoy a premium cocktail will be penalised over wine, beer or cider drinkers.

Hugh Anderson, who owns the small Downtown Distillery near Salisbury, said: “It’s brilliant to see the number of small distilleries growing across the UK.” He then added: “This growth has only been able to happen thanks to a stable excise duty regime instilled by the Chancellor.”

However, Anderson specified: “Whilst I was delighted to see the Chancellor freeze spirits duty in the Budget in October, he now needs to take a serious look at the proposed Alcohol Duty Review reforms and ensure spirits aren’t unfairly penalised. I would also like to see the introduction of a small distiller’s relief, as is standard in the brewing industry.”

A UK Spirits Alliance spokesperson said: “The UK spirits industry provide billions every year to the Exchequer and is responsible for key innovations like carbon-negative gins … But we need the Chancellor to support the industry as we look towards the review of alcohol duty, to build on the Prime Minister’s Queen Speech commitment to ‘support Scotch Whisky and Gin producers’.”
Even though the UK gin industry is growing by the year, there are still some issues regarding taxation and differences between spirits and other alcoholic drinks like beer, wine and cider.
Also read: Thatchers cider helps community groups plant apple trees