Upmarket UK supermarket chain Waitrose has announced today that Barry Dick MW will be joining its team at the end of January as beer, wine and spirit bulk sourcing manager. 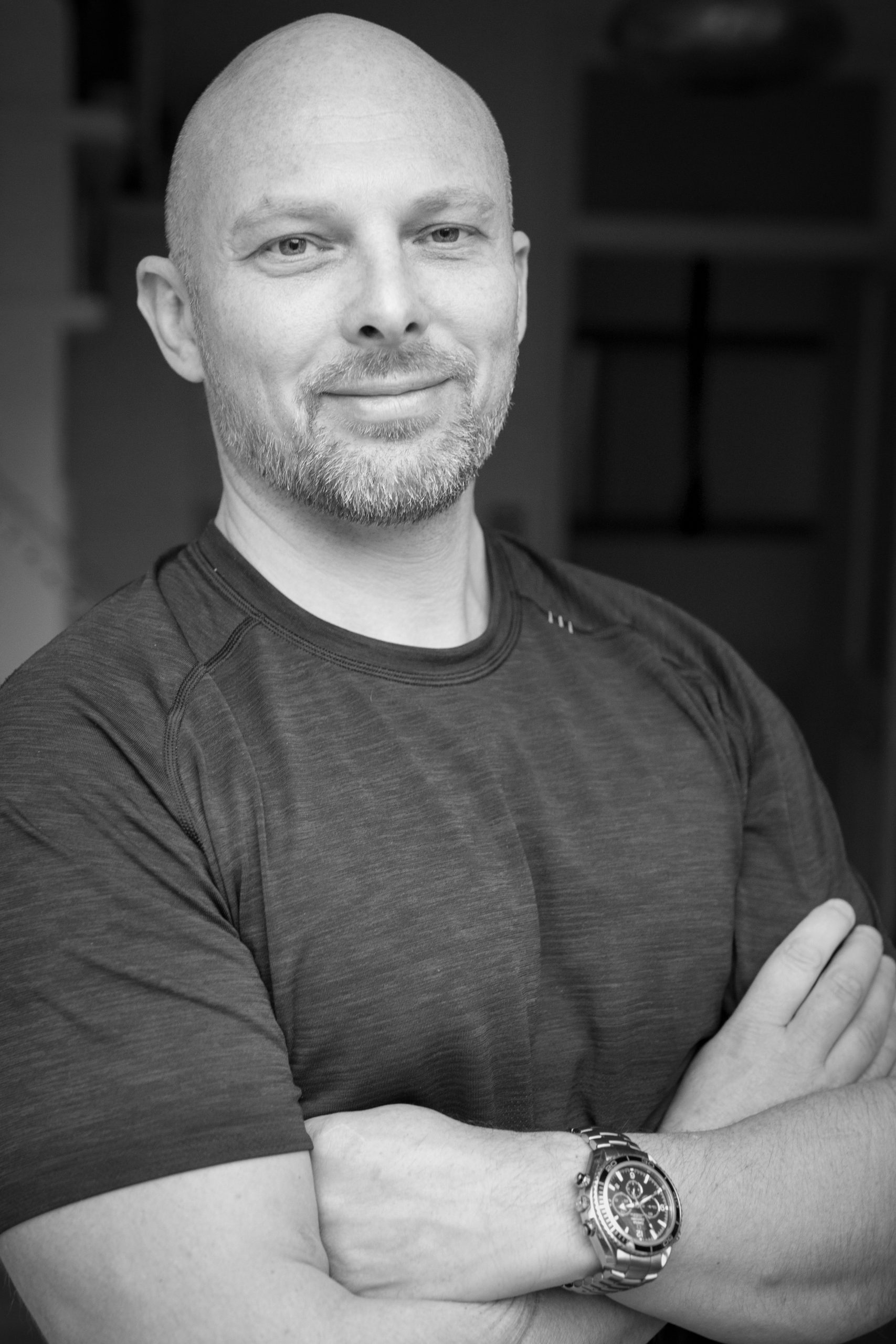 According to the retailer, which is owned by the John Lewis Partnership, Barry’s role will focus upon the management of the global importation and UK packing of wines and spirits for the supermarket’s drinks buying team.

Barry’s move will mean that Waitrose now employs four Masters of Wine, which it claims is more than any other retailer.

Having completed several vintages in California, the Languedoc and Australia, and previously working for a number of retailers and wine brands – from Sainsbury’s to Australian Vintage – Waitrose said this morning that “Barry is acknowledged as an industry expert in the specialised field of UK packaging”.

“This new role is a fantastic opportunity for us to increase our capability to import bulk wines and spirits and package them here in the UK, further building on our sustainability credentials,” said Pierpaolo Petrassi, who is head of beers, ciders, wines, spirits and soft drinks at Waitrose.

“Barry’s extensive experience and knowledge in packaging, importation of wines and spirits as well as his passion for sustainability will make him an invaluable addition to the team,” he added.

Barry became a Master of Wine in 2013, and has held roles such as chief commercial winemaker for Accolade Wines and wine sourcing manager for Sainsbury’s UK.