American white oak, often used for whisky and Bourbon casks, is facing challenges after struggling to regenerate across the eastern US. 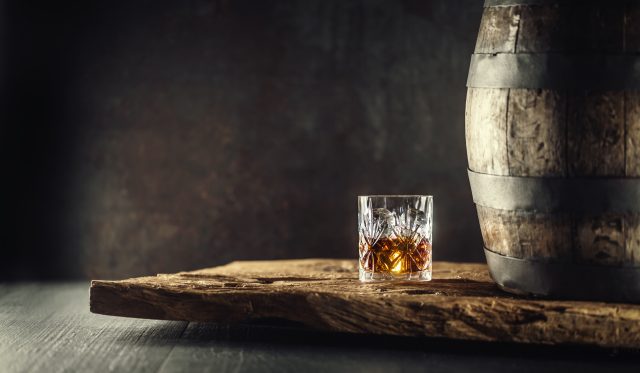 The issue, which has been identified by The Lane Report, is due to shifting land management practises and changes in forest ecology which has made it difficult for white oak seedlings and saplings to take root and grow into mature trees.

According to the study, climate change and invasive insects have also played a role in slowing down the oak plantations and has revealed that, without intervention, the American white oak will begin to significantly decline in the next decade.

Report authors of the study, named the White Oak Initiative, represent a coalition of industries, conservation groups, government agencies and universities that are all working together to preserve the trees and the use of American white oak for biodiversity and business.

Jeff Stringer, chair of Department of Forestry and Natural Resources at the University of Kentucky and co-founder of the White Oak Initiative said: “It’s valuable for a number of wildlife species, it’s valuable for economic use and as a big part of our forest component. “It anchors a lot of what is going on in our forests and resources we get off of it.”

American white oak trees currently grow on over 100 million acres of forest across the eastern and central US, according to an assessment and conservation plan released as part of the White Oak Initiative.

The assessment illustrated that there are extensive regions of the US where other species will grow up in the place of the white oaks that die or are harvested and, as such, the forests are evolving to create a loss for the drinks industry – especially traditional Bourbon – a US$8.6 billion industry in Kentucky.

Stringer added: “And that goes on forever unless something happens. What we are seeing here in the loss of our oaks and white oaks, is related to that. That natural evolution of the forest under different conditions than when they started out.”

Several Bourbon distillers have joined the White Oak initiative, including Brown Forman, which plans to purchase 50% of its logs from sustainably managed forests by 2035.

Alex Alvarez, Brown Forman chief production and sustainability officer said: “So for us, one of the things we are working on with this White Oak Initiative is to say, ‘How do we find a way to incentivise landowners to care for their forests in a manner that allows white oaks to continue to thrive’.”

Stringer reiterated: “The White Oak Initiative helps to ensure that policymakers know that white oak is important, that money needs to be there from the federal government to provide farmers and woodland owners with money to help do [sustainable] practises”.