Although 2021 proved to be a good year for US wine industry, a number of serious challenges signal uncertain times ahead, the latest Silicon Valley Bank Wine Report has said, as younger consumers continue to ‘shun’ wine in favour of other drinks. 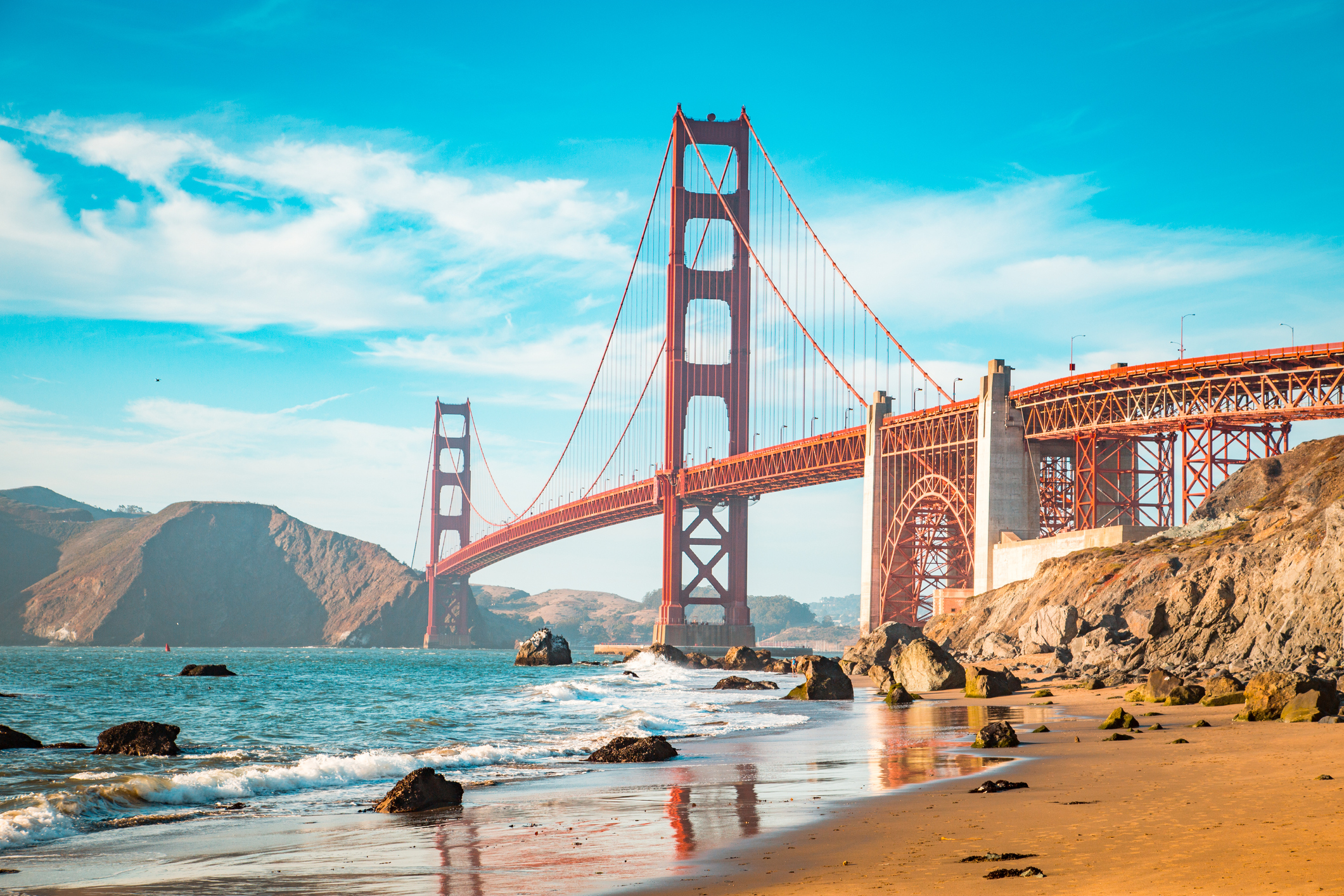 The State of the US Wine Industry 2022 opens on a positive note – opportunities during 2021 were rejuvenated as states and cities came out of lockdown, with sales of alcohol (although less so wine) in the restaurant trade mostly up on pre-pandemic levels and direct-to-consumer (DTC) and internet sales of wine maintaining the strong growth they saw during the crisis. Mergers and acquisition were also strong, and almost a third of winery owners described 2021 as their best year to date.

However, the report pointed out that underlying trends remained a big concern – the most serious being that younger consumers are not getting interesting in wine, and wine is losing market share to spirits, craft beer, rtds and other alcoholic drinks.

“This issue has yet to be addressed or solved, and the negative consequences are increasingly evident,” Rob McMillan, EVP and Founder, Premium Wine Division warned in the report.  “Wine as a product has lost the lustre it once had with the consumer 20 years ago and is probably entering a phase of negative volume growth.”

It also pointed out the homogeny and lack of transparency of many entry level wines that was failing to appeal to younger, more health-conscious potential wine drinkers, who wanted to drink less but better, while the high price of more premium offering was another deterrent.

“Premium wine producers haven’t figured out how to produce their wine for an entry-level consumer. Without an on-ramp, it’s going to be hard to grow the wine category,” McMillan stated.

Still wine sales by volume were likely to be flat or down by up to-2% across 2021, the report said, although value sales were likely to be up by the same range, largely due to the reopening of restaurants where wines have a higher mark-up price.

However, although last year’s SVB report predicted a party when the on-trade reopened, instead consumers had  “shunned wine” in favour of other drinks.

Across the on and off-trade, data from SipSource showed that growth in wine compared to spirits stalled at the onset of 2021, having both shown comparable volume growth during 2020. As the report showed, when businesses reopened in January 2021, that comparable trend took a dramatic turn and while spirits finished the year in 6.1% growth, wine was down -8.9%.

Although the report highlighted a number of tailwinds, it criticized the “lack of leadership within the wine industry to counter these obvious trends and cooperate to form a marketing organization to promote the wine category”.

This points to the potential decline of restaurants as an important channel for the wine industry in the US, the report warned.

“The restaurant industry will likely continue to decline in its importance to the wine industry as a viable sales channel due to overpricing on the menu and consumers who value other alcoholic beverages over wine,” the report said. “Restaurants may find that wine is not in demand at the prices charged and that the cost to maintain deep stocks of wine is becoming senseless.”

There was evidence that the amount of wine sold through the wholesale channel fell throughout the year despite tasting rooms, restaurants, hotels and travel resuming business. This indicates that as restaurants reopened, wine inventories are being streamlined into smaller wine lists.

“The investment in long wine lists might be limited going forward,” McMillan said.