With vaccine passports for large venues imminent in England under the UK Government’s ‘Plan B’ measures for Covid, the night club sector warns of the “devastating impact” this will have, particularly in the run up to Christmas. 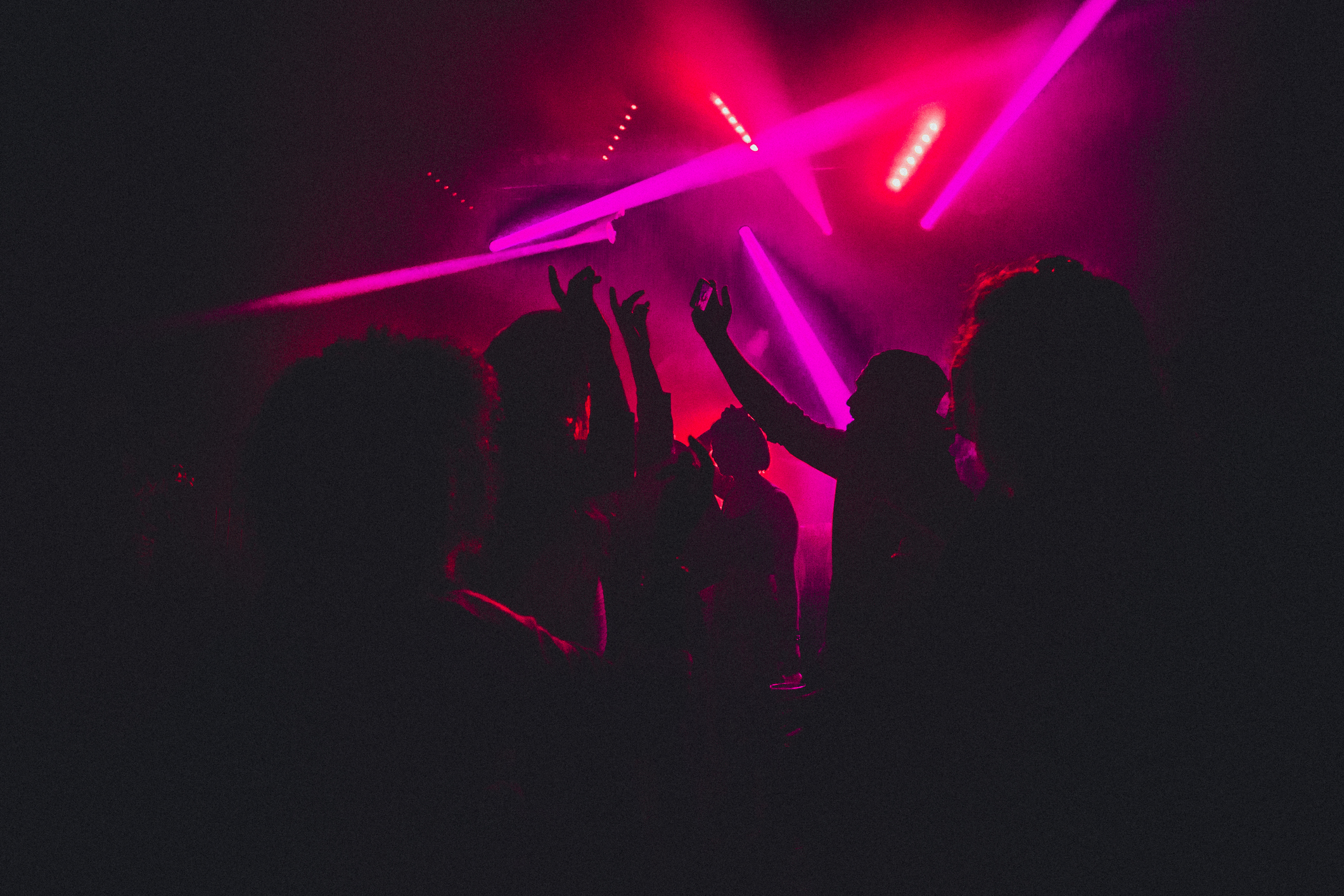 Reacting to reports that the Government’s Plan B – including vaccine passports for large venues – is expected to come into force soon, Michael Kill, Night Time Industries Association (NTIA) CEO, spoke of the damage this will do to the club and bar sector in the UK.

“Vaccine passports have a damaging impact on night time economy businesses, as we seen in other parts of the UK where they have been implemented – trade is down 30% in Scotland and 26% in Wales following their implementation,” he said.

“The UK Government have twice ruled out Vaccine Passports before twice changing their mind. The pre-Christmas period is absolutely crucial for our sector and reports today that Plan B including Vaccine Passports will have a devastating impact on a sector already so bruised by the pandemic,” he continued.

“The Government’s own report on the subject concluded that vaccine passports wouldn’t even have a significant impact on virus transmission. You do, therefore, have to question the timing and rationale for this announcement. Is this sound evidence-based public policy making or is this an attempt to move the news agenda on from a damaging story about the Downing St Christmas party? Nightclubs and bars must not be thrown under the bus for the Prime Minister to save his own skin,” he added.

Concluding, he said, “And of course these businesses, who have already sacrificed so much during the pandemic, will be asking – ‘why are we being asked to carry more of the burden when it seemed that the most senior Government officials felt they didn’t need to do their bit?’”